There’s no denying that Apple’s success with iOS has influenced every aspect of their business, but it goes even further than you might think: Apple’s now even modeling its packaging after iOS app icons!

Reader Andrew C. emailed us over the weekend and pointed out something which, once he mentioned it, seemed obvious: the packaging for Apple’s new EarPods headphones looks much like an iOS icon, with perfectly even sides and rounded edges: 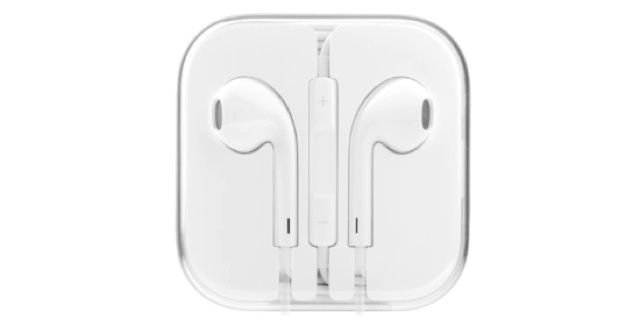 “It looks like an icon that you would find on an iOS device,” Andrew C. wrote us.

Once he mentioned it, we realized he was right. Could it just be a coincidence, though?

As you can see, it’s a perfect fit: 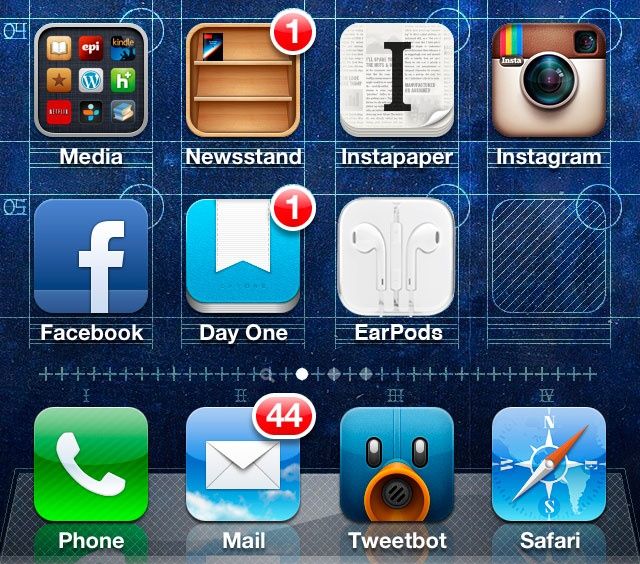 Of course, nothing at Apple is done for no reason, and it’s incredibly fitting that Apple’s next-gen, totally redesigned earbuds — a pair of headphones meant to be packed in with every iPhone and iPod touch sold — would come in packaging specifically made to evoke the spirit of iOS. Only Apple would design packaging for one of their cheapest products this way: not just to contain a product, but with a reason.