Apple finally unleashed its long-rumored 16-inch MacBook Pro on the world this morning, and according to some lucky people who got to play with it early, it was well worth the wait.

The new 16-inch MacBook Pro pulled out plenty of surprises beyond its bigger display. Early hands-on reviews rave about the scissor keyboard, the new audio system, upgraded thermal management and of course, its beastly processing power.

Here’s what reviewers are saying about the new machine.

The MacBook keyboard is finally fixed! 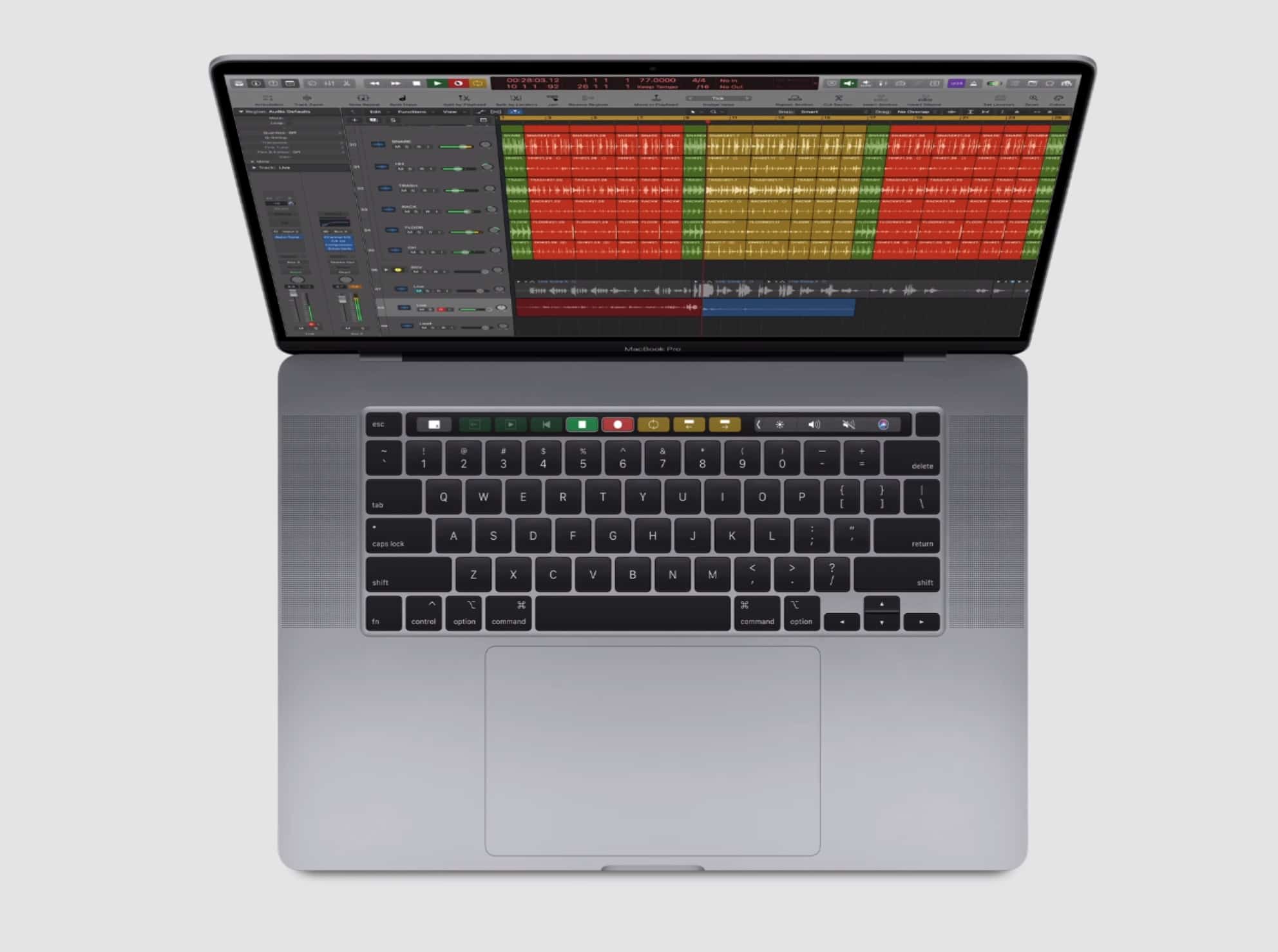 Daring Fireball’s John Gruber spent the biggest chunk of his hands-on review talking about the new Magic Keyboard. With the 16-inch MacBook Pro, Apple ditched the old butterfly switches in favor of scissor keys. Apple also brought back the inverted-T arrangement for the arrow keys — and added a physical Escape key.

“What Apple emphasized is simply that they listened to the complaints from professional MacBook users…. And they emphasized that they studied what makes for a good keyboard,” writes Gruber. “What reduces mistakes, what increases efficiency. And they didn’t throw away the good parts of the butterfly keyboard — including excellent backlighting and especially the increased stability, where keys go down flat even when pressed off-center. The keys on this keyboard don’t wobble like the keys on pre-2016 MacBook Pro keyboards do. Typing is very quiet on the new keyboard, and the sound it does make is satisfying. Less click-ity, more chunk-ity.”

The most obvious change on the new MacBook Pro is the thinner bezels surrounding the display. MacWorld says you’ll definitely notice a difference, even if you’re switching from a 15-inch MacBook Pro.

“As for actual pixel-by-pixel display quality, there’s nothing about this display that disappoints,” says Macworld. Apple still uses a backlit LED and still supports the P3 color gamut, but with a native resolution of 3072×1920, you’re staring at about 5.9 million pixels on screen. The level of detail is tremendous, with color vibrancy to match. If you want to use this MacBook Pro for production work that includes color correction and fine attention to detail, this display is more that up to the task.”

Instead of making the 16-inch MacBook Pro thinner than ever, Apple actually made it a bit thicker and heavier. One of the benefits of the bigger laptop is it has really good battery life now. Apple’s site says the MacBook Pro gets one more hour of battery life over its predecessor. That’s made possible by the new 100-watt‑hour lithium‑polymer battery. Marques Brownlee explains in his hands-on video that that’s the largest laptop battery size the Federal Aviation Administration will allow on planes, so Apple literally pushed the battery to the limit.

Writing for The Verge, Dieter Bohn says the new six-speaker sound system is the most pleasant surprise on the 16-inch MacBook Pro. The machine also packs a three-microphone array that is supposed to produce audio recording quality on par with USB-powered podcast mics.

“Apple says that on each side there are two ‘force cancelling woofers.’ In essence, they’re designed to cancel out the other’s vibrations, which allows for more bass with less distortion (and less keyboard rattling),” explains Bohn. “Whether the force canceling is legit or not, the speakers themselves are incredibly good in my early tests. Stereo separation is remarkable, mids and clear, and the bass is better than I’ve heard on any laptop before.”

Apple gave a demo unit to iOS developer Kaya Thomas, who had nothing but rave remarks for the new machine. She echoed many of the compliments the new keyboard received. During her week of testing, she also noticed that even though this is the most powerful MacBook Pro ever, it’s also the quietest.

“One thing that was extremely noticeable is how QUIET the 16″ MacBook Pro is,” Kaya tweeted. “While running Xcode usually my computer sounds like its running a full marathon … but I barely heard a peep from the new one!! Even if the fans started up they didn’t stay on for long at all.”