iOS updates usually prove pretty reliable. Even during the buggy beta phase of a new iOS version, the updates themselves usually run without a hitch. But sometimes they do get stuck. Or they seem like they got stuck.

Here’s how to tell the difference between those two scenarios. And, if your iOS update really did hang, what to do about it.

How long does an iOS update take?

Sometimes, an iOS update will take longer than you expect. A new version (moving from iOS 12 to iOS 13, for example) will usually take longer than a point update (like iOS 13 to iOS 13.1. Apple’s official line is that iOS updates can take up to an hour:

The progress bar shows installation progress. The amount of time depends on the number of files on the device and whether you’re erasing, updating, or upgrading your iOS or iPadOS.

During that time, the only indication that anything is happening is the on-screen progress bar. But this doesn’t always help. If the iOS update hangs, it can be hard to tell if the bar is actually moving. I’ve had it hang right at the end, and stay there for a long time.

How to tell if an iOS update is still running

If you really want to know if your iOS update is stuck or not, the trick is to press any of the hardware buttons on your iPhone or iPad. Do so, and — if things are going as planned — this message will appear: “iPhone will restart when update completes.”

But if the update is stuck, how can it complete?

How to fix a hung update

There are several methods for jumpstarting a stuck update. The most important thing is to wait. The update may really be moving slowly. It may just need a few more minutes. But if that progress bar remains stuck at the end for a half-hour or so, it probably never will finish. Not without some help. 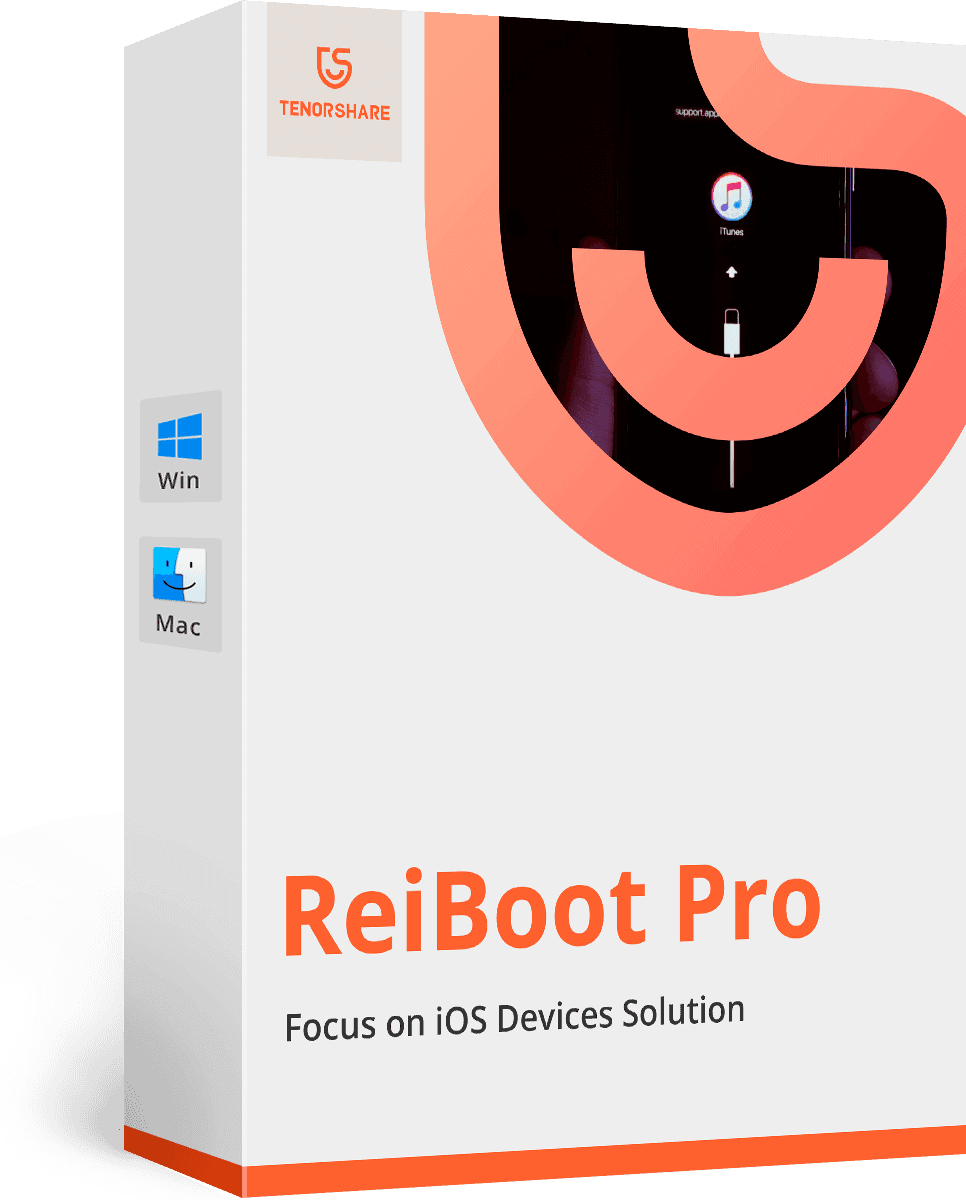 Download Tenorshare ReiBoot to fix most iOS update download problems without any data loss, if your iPhone or iPad won’t finish downloading or installing iOS, such as iOS stuck on “Update Requested” when downloading, or stuck on “Verifying Update” or “Preparing to Update.”
This post is brought to you by Tenorshare ReiBoot.

Whenever this happens to me, I just restart the iPhone or iPad. This seems like it will completely kill your device, and maybe it can. Make sure you’re aware of the possible consequences of force-rebooting your device in the middle of an OS upgrade.

However, if that update is totally hung, then you don’t have much choice. Just restart your iPhone or iPad, and wait for the update to complete. Every time I’ve done this, the update has completed quickly.

How do you restart your iOS device during an update?

Each iPhone model has its own set of button presses that will force it to restart. These sequences became increasingly arcane as the number of available buttons decreased over time. My favorite is the restart sequence for the iPhones X, which resembled inputting a cheat code on a 1990s-era game console. From Apple’s support page:

Visit that page to see how to force-restart any iOS device. And good luck.