Samsung’s new Galaxy Note 9 has lost to the iPhone X in speed test, even though the smartphone packs one of the best processors and more RAM than any of Apple’s phones.

The Galaxy Note 9 was revealed at an event yesterday and has already been scored on Geekbench and a number of other performance testing tools. Despite being newer, the Galaxy Note 9 didn’t even top the OnePlus 6.

Check out the standings: 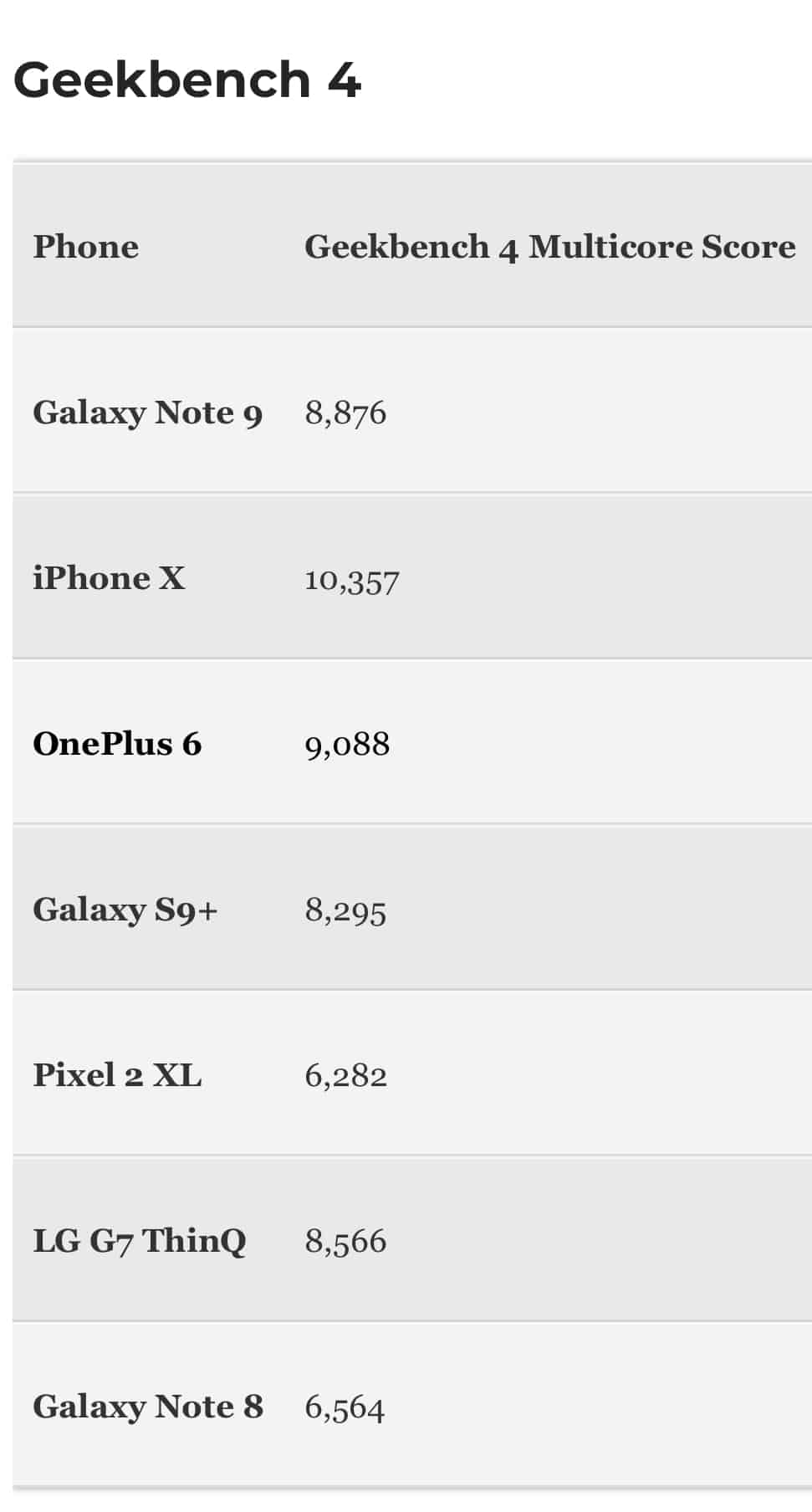 Geekbench 4 measures overall performance. The Note 9 performed well in the multi-core test. Although the OnePlus 6 scored higher, it packs 8GB of RAM compared to the Note 9’s 6GB. Samsung offers a version of the Note 9 with 8GB but Tom’s Guide tests were conducted on the 6GB version.