A great battle royale game that’s sure to become one of the year’s most popular titles (and isn’t Fortnite!) is just one of our picks for this week’s “Awesome Apps of the Week.”

In addition, we’ve got a great update for a tremendous iPad drawing app, a minimalist puzzle game, and more. Check out our selections below. 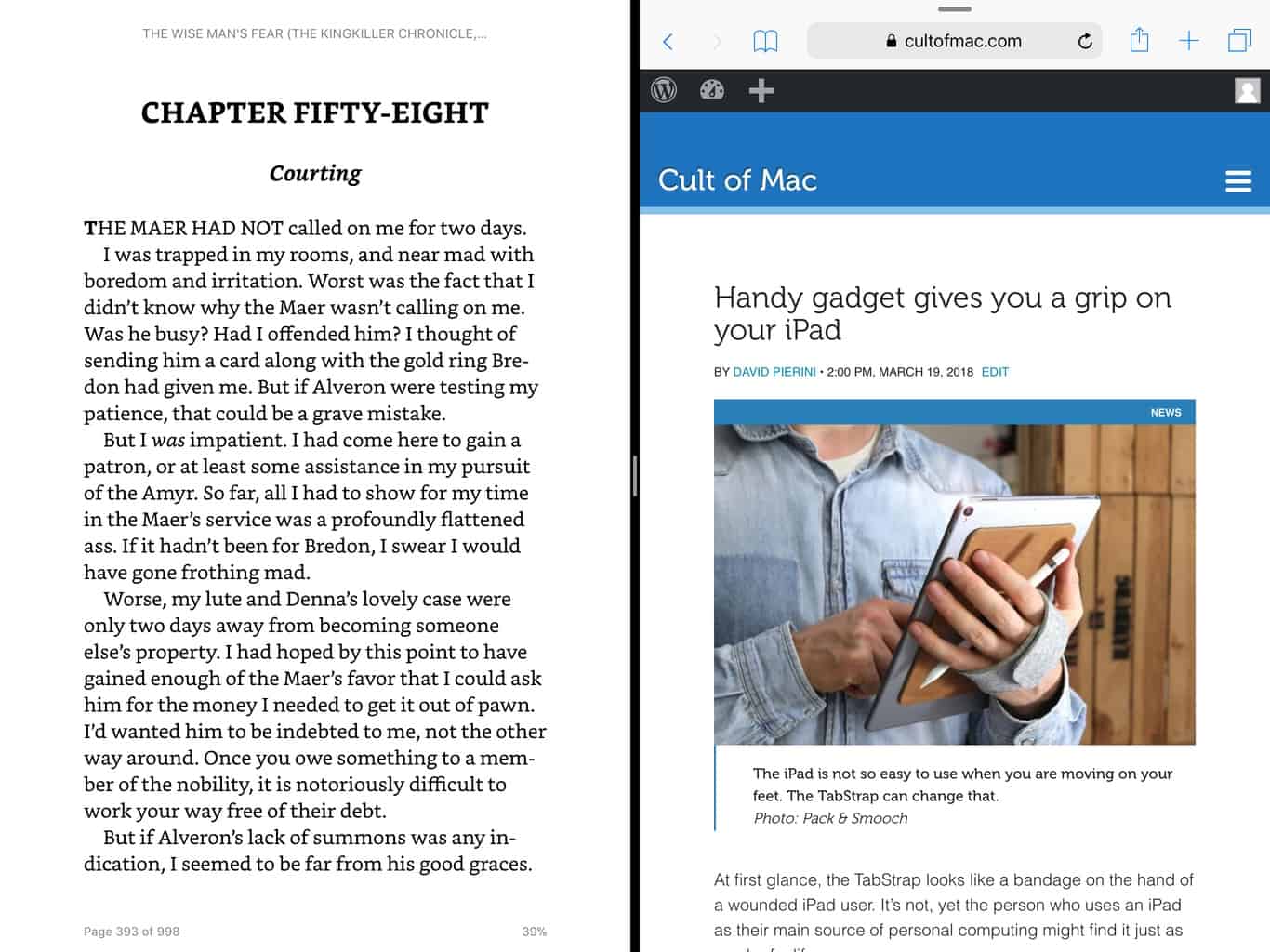 Multitasking has existed on the iPad for some time now, but it’s a feature only just offered by the Amazon Kindle ebook app. The app’s new update means you can now keep your Kindle book open side-by-side with another app, something that’s particularly useful if you’re using it as a reference.

Amazon Kindle 6.5 also adds Continuous Scrolling, which means you’re able to scroll down through a book, like it was a website, instead of having to flip from page to page. Useful stuff!

Available for: iPhone, iPad
Cost: Free
Get it from: App Store

I love a good minimalist puzzle game, and .projekt doesn’t disappoint. The game’s premise revolves around asking players to place cubes onto a central grid so that they match the 2D silhouettes seen on the two walls. It’s a straightforward idea, but it’s one that offers plenty of challenges along the way.

Add in a beautiful black and white aesthetic, and you’ve got a game which will keep you coming back for more. A lot of fun.

A brilliant drawing app for iPad, which works superbly with the Apple Pencil, Linea Sketch got a version 2.0 update this week. Not intended as a full-on painting app, such as Procreate, Linea Sketch is instead perfect if you’re looking to do, well, a quick line sketch.

The updates include the ability to draw in portrait orientation, as well as the ability to import images from your camera or photo library, and then to resize and draw on them. In addition, there’s a new move/transform tool, the ability to draw straight lines with a ruler, split-screen support, and more. Plus, it’s currently half price from its usual $10 to just $5.

It’s a great time to be interested in battle royale games on iOS. Following the arrival of the smash hit Fortnite, PlayerUnknown’s Battlegrounds has now landed in the App Store.

A port of the popular PC and console game, PUBG Mobile allows up to 100 players parachute into a giant map and then battle it out to be the last person alive. What better way to unwind on a lazy Sunday?

Available for: iPhone, iPad
Cost: Free
Get it from: App Store