When Apple execs stepped onstage for September’s big iPhone X unveiling, they had precious few surprises up their sleeves. This year’s iPhone keynote became one of the most spoiled in history, thanks to major software leaks — and a pair of industrious young developers who dug into Apple’s code to pierce the veil of Apple’s vaunted secrecy apparatus.

In this week’s issue, you’ll find that stories and more. Find out why Control Center no longer turns off Wi-Fi and Bluetooth. Check out our roundups of the best new cases for your iPhone 8 and iPhone 8 Plus as well as the best straps to outfit your new Apple Watch Series 3. Get your free subscription to Cult of Mac Magazine from iTunes. Or read on for this week’s top stories. 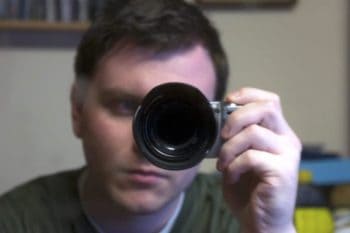 The devs who cracked the code on iPhone X
This year’s iPhone keynote became one of the most spoiled in history, thanks to major software leaks — and a pair of industrious young developers who dug into Apple’s code to pierce the veil of Apple’s vaunted secrecy apparatus. 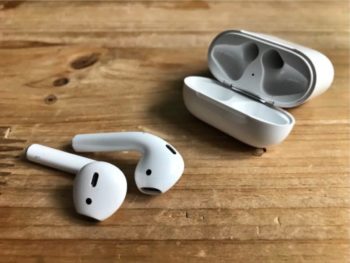 Why Control Center no longer turns off Wi-Fi and Bluetooth in iOS 11
It used to be so simple: If you swiped open the iOS Control Center and tapped the Bluetooth icon, then Bluetooth would be toggled on or off. That was it, and the same went for Wi-Fi. 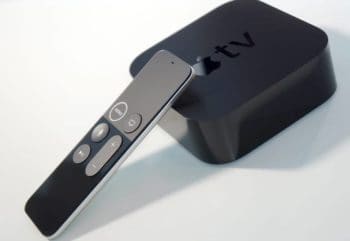 Apple TV 4K is almost picture-perfect
It may seem pricey starting at $179, but with amazingly sharp videos and great apps and games all rolled into one, Apple TV 4K is well worth the upgrade. 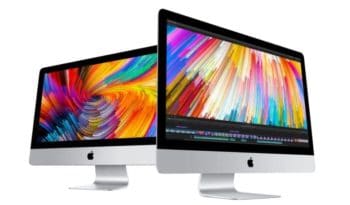 How to upgrade to macOS High Sierra the right way
Apple’s latest update for the Mac finally arrived today in the form of macOS High Sierra, bringing a host of improvements to Mac users. While the update doesn’t contain a ton of outward-facing changes, it’s definitely worth taking the time to upgrade if you want your Mac to be faster and more secure than ever. 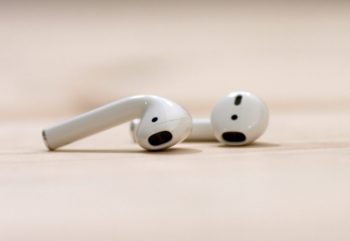 Customize left and right AirPod double-tap shortcuts in iOS 11
iOS 11 is full of small tweaks that have a big impact. Today’s tip is one of those. In iOS 10, you can customize the double-tap shortcuts on your Apple AirPods to perform various actions — invoke Siri, or play/pause, for example. 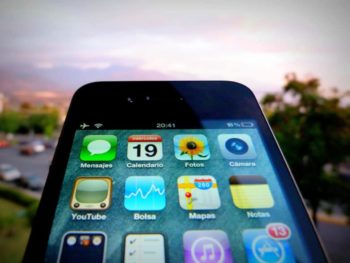 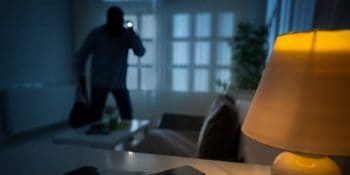 Protect your home with DIY security system
We live in a world where cars can drive themselves and your phone can recognize your face, but most home security systems still require a physical phone line. Yes, we’re talking about that ancient form of communication used before the iPhone graced this earth. 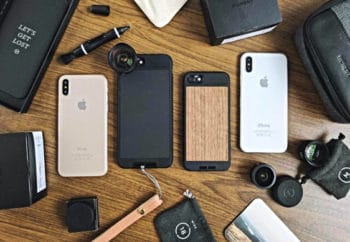 Best iPhone X and iPhone 8 camera accessories
he iPhone’s camera is good enough that it can be most people’s only camera — including professional photographers. The iPhone is a multi-purpose computer, though, not just a camera, so it can sometimes do with a little help when it comes to ergonomics, or to adding a little extra reach with a telephoto lens. These are the iPhone 8 camera gizmos you should buy. 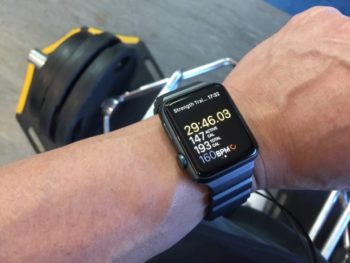 Best Apple Watch Series 3 bands
Whether you embark on the Series 3 or just want to up the ante of your current Apple Watch, Cult of Mac has rounded up the top 10 bands to do just that. These are some of Watch Store’s best-selling bands for Apple Watch — bands we personally love and recommend for their quality, craftsmanship and style. 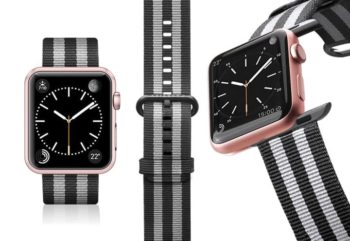 Casetify’s nylon Apple Watch bands hit all the marks
Nylon bands for Apple Watch are in high demand for their comfort and versatility. Add in great engineering and style, and you’ve got the ideal strap to fit your everyday needs. Enter Casetify, a company that believes in being radically unique, creating beautifully designed, made-to-order products that are hand-inspected from beginning to end.