One of the best parts of modern tech is that you can take it anywhere. Not so great is how much traveling with technology can become complicated by, well, traveling, especially in the car. We’ve rounded up some of the best gift ideas for anyone who likes to get around and stay connected.

This handy hands-free mount attaches anywhere you want it via a reusable suction cup, keeping your smartphone within easy sight and reach. It’ll stick to any flat, smooth, textured, curved, or rounded surface, whether in the car, on a desk or the wall, and rotates a full 360 degrees, Plus it works with more than just iPhones, so it’s a great gift idea for anybody, 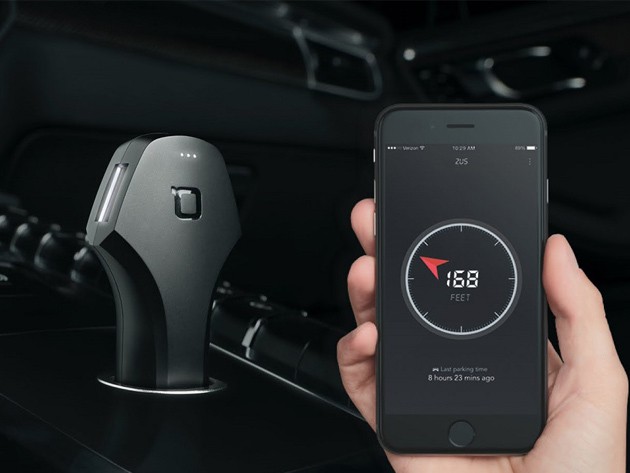 This is two useful gadgets in one sleek package. One part ultra fast USB charger, juicing up devices at speeds twice that of typical chargers, and one part car locator. The Zus includes an app that makes it easy to locate your car via your phone’s bluetooth, meaning no data plan is needed.

Pick up a Zus Smart Car Charger and Locator for $29.99 at Cult of Mac Deals. 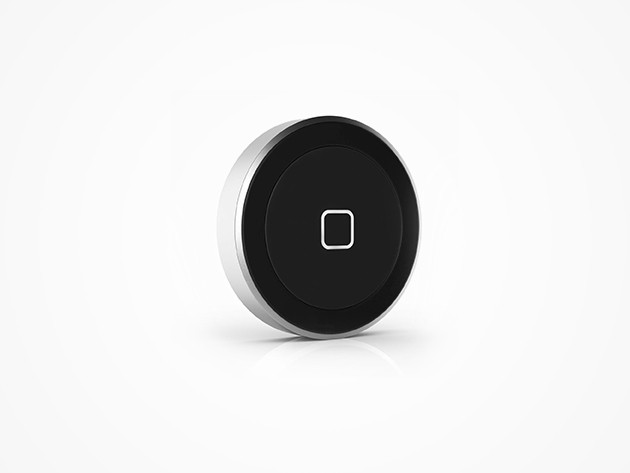 This handy, hand-held and mountable Bluetooth button keeps you hands away from your mobile device and where they’re needed, without losing access to any of its key functions. Chat up Siri, send messages, find your favorite song while on the road, jogging, biking, or moving about the house. It easily works anywhere within 40 feet of any Bluetooth-enabled phone or tablet.

Nab a Satechi Bluetooth Home Button for just $19.99 at Cult of Mac Deals. 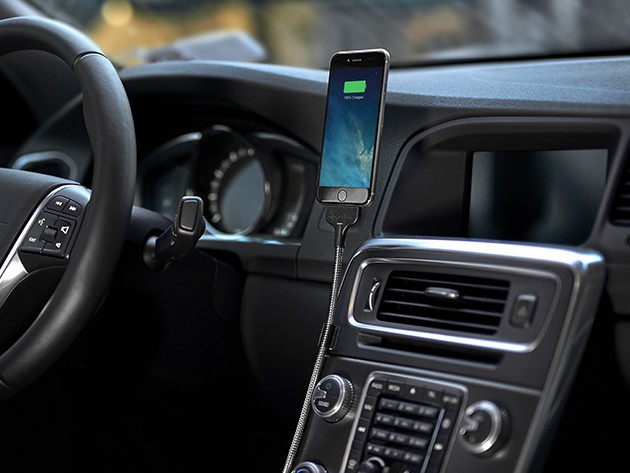 Driving while checking messages your phone? Don’t. Bobine’s ultra-flexible car dock will keep your iPhone right at eye level and out of your hands. Sheathed in the same nickel-steel of old payphones, it’s built to last, and includes USB and Lightning connection that’ll keep any of your Apple mobile devices kicking too.

Buy a Bobine Auto Flexible iPhone Dock for only $29.99 at Cult of Mac Deals. 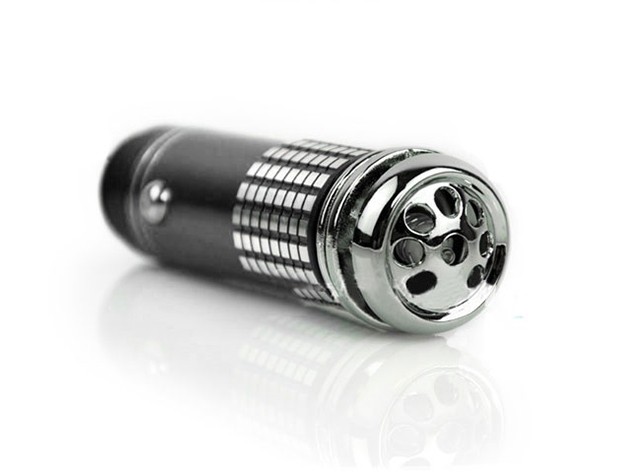 The new car smell fades with time, but there’s no reason the clean car smell should. This plug-in air purifier has a built-in ionizer that neutralizes foul odors while filtering out allergens like dust, pollen, even bacteria. If you travel with pets, after visits to the gym, while eating food, even smoking cigarettes, this’ll wipe away the traces without the need for any phony aromas.