iOS 9 beta 4 is out for developers two weeks after beta 3’s release as expected. It’s time for the usual roundup of new goodies in the latest beta and beta 4 doesn’t shy away from the tradition. It’s not nearly as big of a release as last time with Apple Music and Apple News both making their debut, but beta 4 still brings some nice improvements and tweaked features. Let’s get right into it. 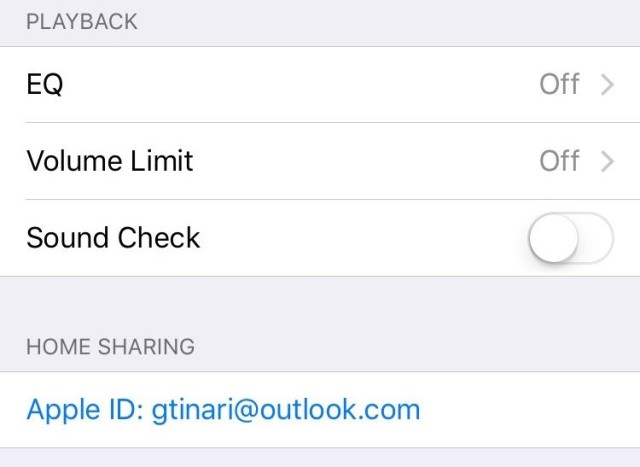 Home Sharing went missing in iOS 9 beta 3 but it’s back for the fourth beta. It’s a feature in iTunes around for years now that lets you share your music libraries across multiple computers and iOS devices within your home. It’s in part replicated by Family Sharing and iCloud Music Library, but still necessary for people who want to dip into separate content stored on other devices.

Check out the not-so-new photo picker

It seems some folks are touting the discovery of a new photo picker in iOS 9 beta 4, but I discovered that it’s actually just lived as an undiscovered treasure. I tested it out on my iPad while still running beta 3 and there it is. Yes, in Safari when you upload photos, there’s a new UI where you can choose from uploading a photo from your library, taking a new one, or selecting a file from iCloud Drive. A “More…” option appears too, presumably for compatibility with apps and extensions in the future. 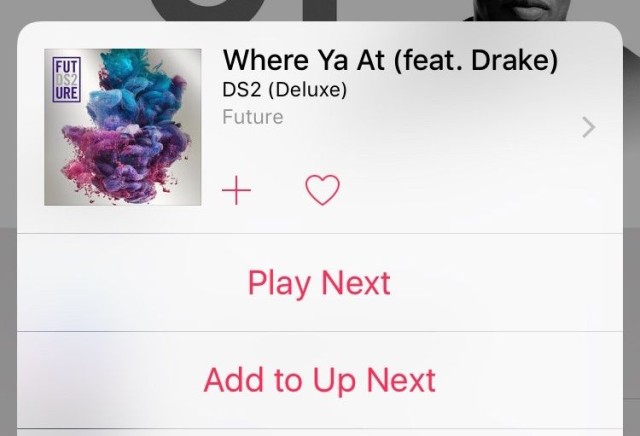 If you tap the ellipsis or share sheet in Apple Music for a specific song, larger album artwork appears at the top of the menu now. Alongside that, there are new options for “loving” the song, creating a radio station, adding it to My Music or sharing it on your social networks. 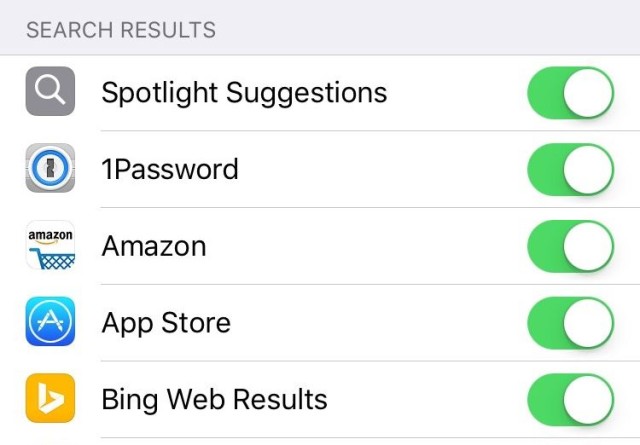 If you don’t fancy seeing results from the web when you search in Spotlight, you can turn that off. Just head to Settings > General > Spotlight Search and turn off Bing Web Results.

More pleasant tweaks across the board

The square Battery icon in Settings is a thing of the past and the Notifications icon is now red. Plus, picture-in-picture works in the Podcasts app now on compatible iPad models (iPad mini 2 or later and iPad Air or later.) Lastly, Handoff takes on a slightly different UI in the app switcher, now appearing at the bottom of the screen instead of as an app card.