Fotobit is a 4.25 x 4.25-inch frame designed for wall-mounting your Instagrams. It’s modular, so you can slot the frames together to cover the wall with an Insta-mural, and the frames themselves are a handsome matte black or white. But there’s more.

The frames come in several parts: the front, the back, a matt and a clear acrylic window. The kits also come with a level. All you have to do it nail/screw one rear section to the wall, then the others clip onto it. Them the photo and the front of the frame just press onto the main body. 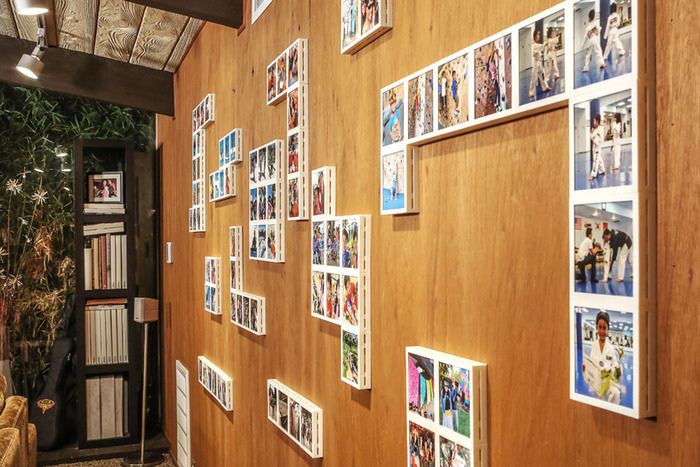 It’s clever, quick and neat. It’s also $40 for a three pack, which makes a wall-filling mural a rather expensive proposition. If you get in early on the Kickstarter, though, you can get the same kit for $30, which still isn’t cheap enough for mass deployment.

But this has me wondering, does Ikea makes square photo frames?