The red Mac Pro is estimated to sell for $45,000-$60,000 dollars and will be included in a lot of items to be auctioned off at Southeby’s on Nov. 23rd to fight AIDS, malaria, and tuberculosis. Jony and Marc collaborated on curating a list of items for the auction, as well as co-designing many products themselves, such as a custom Leica M, gold EarPods, and this aluminum desk.

A listing of the items in the auction block can be viewed on Sotheby’s site. Here are some more pics of the red Mac Pro: 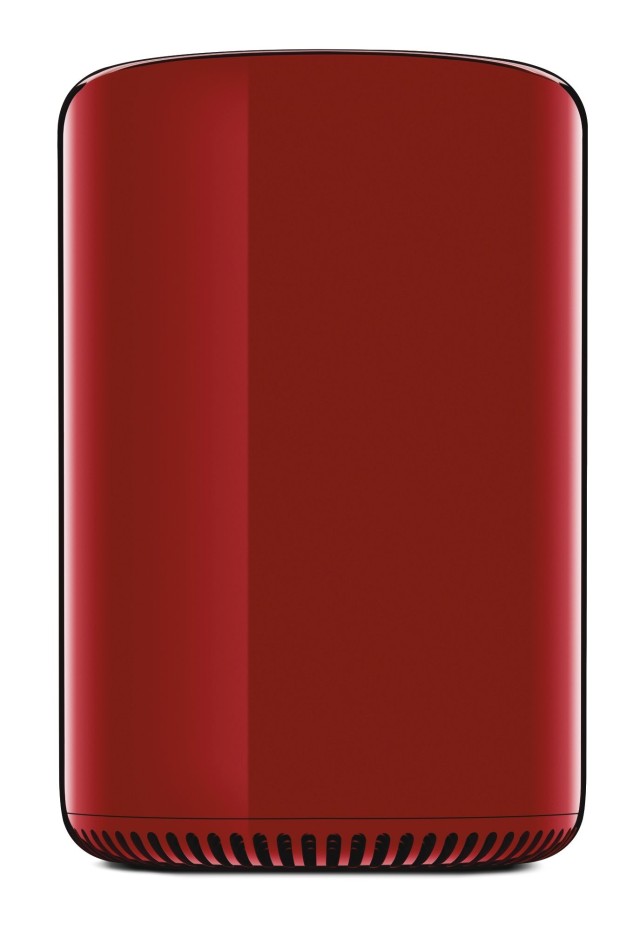 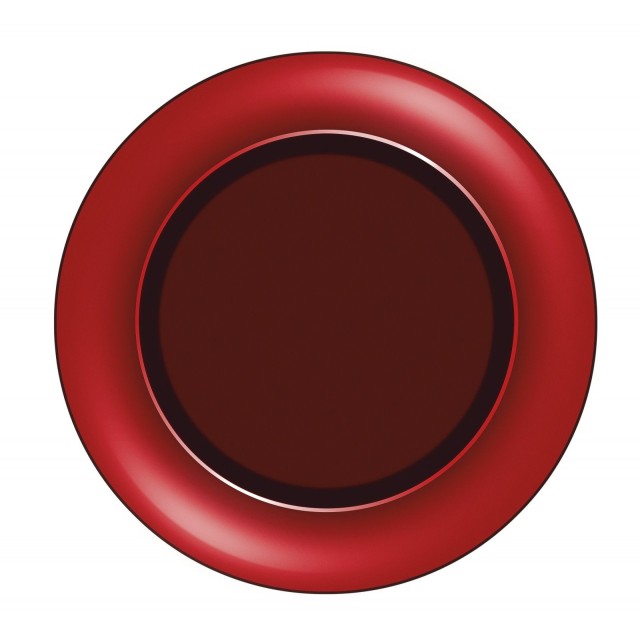 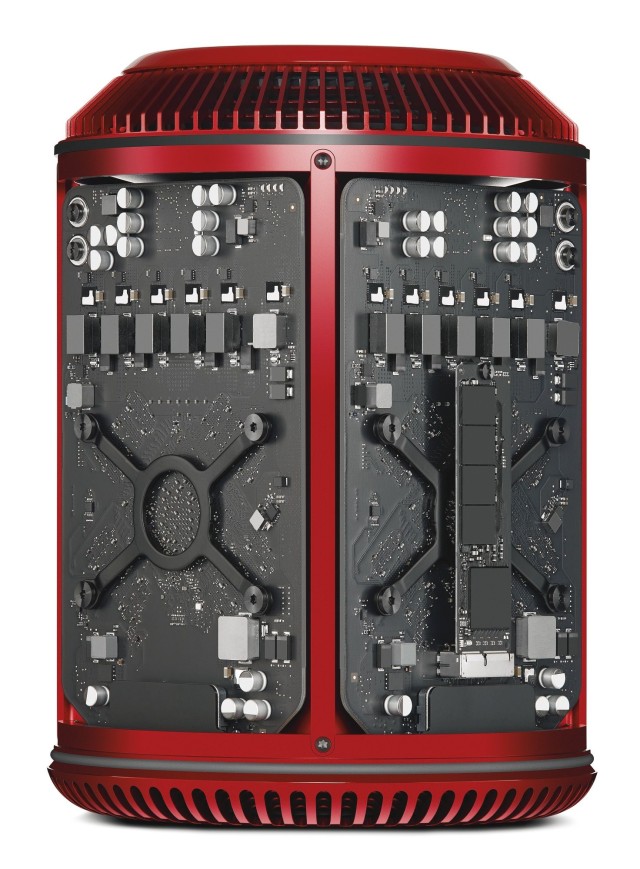 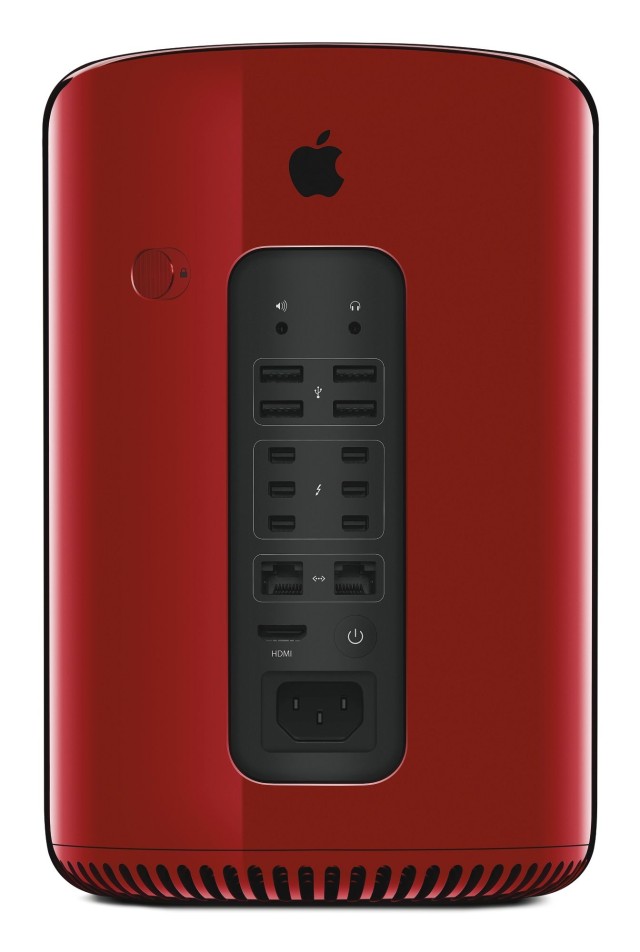