When you spend thousands of dollars on a new Mac, you don’t want to take it home and put it on anything — you want the desk beneath to look just as good. So, wouldn’t it be awesome if the Mac’s designer, Jony Ive, designed the perfect desk to accompany it.

Well, he has — but you won’t be able to purchase it. Like the special edition Ive-designed Project (RED) Leica unveiled earlier this week, the solid aluminum (RED) Desk is a one-off created by Ive and industrial designer Marc Newson for a charity auction. And it’s likely to fetch a fortune.

The (RED) Desk looks like it would be a perfect fit for Jony Ive’s new office inside Apple’s upcoming Spaceship campus. Its looks almost futuristic, while its smooth, sculpted legs and streamlined design make it simple and minimalistic — like a lot of the products Ive has designed for Apple. 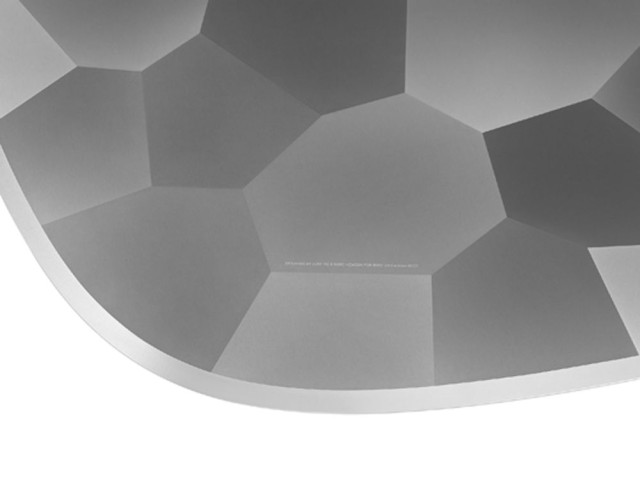 Unlike the Leica, which was a customization of an existing product, the (RED) Desk was designed from scratch, and it’s completely unique. And as there’s only one, it’s likely to fetch plenty of cash for the (RED) AIDS charity when it’s auctioned at Sotheby’s in New York on November 23.