We’ve seen a freaking ton of iWatch concepts over the past few months. Most of them suck. However, Martin Hajek’s new concept is beautiful, even though it’s not very functional.

Working for MacUser magazine, Martin created his iWatch concept by focusing on a traditional approach to watch making. The clock-face has a large display that looks like a mini iPad mini, but it’s got the natural touches of a regular watch – like the leather strap and clasp.

The UI doesn’t look like something you could actually use (who’s got fingers tiny enough to tap those Xs in Tweetbot?), but the hardware is great. If Apple does come out with an iWatch later this year, we hope it looks something like this: 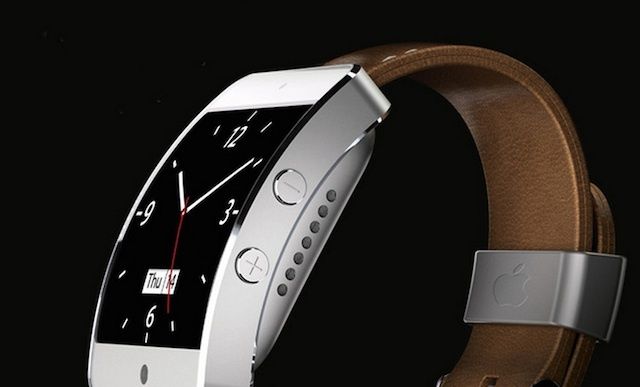 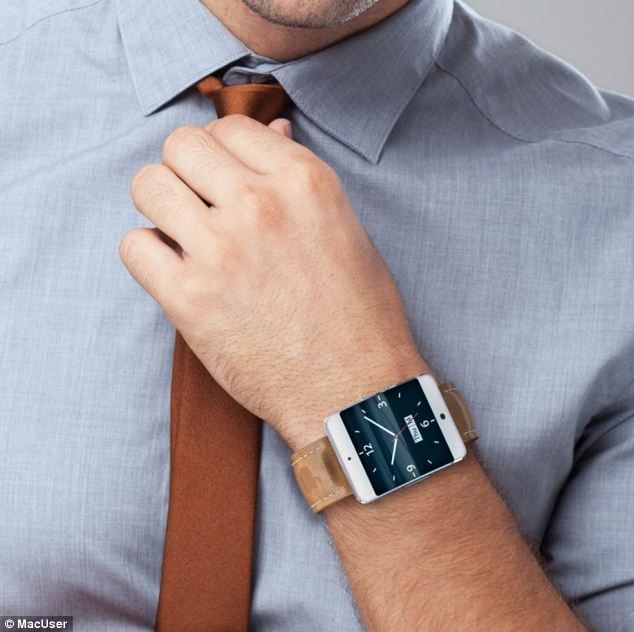 What do you guys think? Is Martin’s concept the best one yet? Or does it look too old and not cool enough for Apple?