Think Tank’s new Airport Commuter camera bag ($199) is something of a paradox: Though it’s the size of a normal backpack, it manages to fit an abnormal amount of glass, gear, a full-size a Macbook Pro, and an iPad.

But could such a compact bag hold so many precious items in harmony? I packed it up, strapped it on, and set out to find out.

From the get-go, it’s clear Think Tank Photo’s Airport Commuter (AC) is made by folks who know what they’re doing. The bag’s compartments are laid out neatly, which I appreciate, and the section that holds the iPad and Macbook Pro is brilliant. The computer compartment is easy to access, well-padded, and makes the Airport Commuter one of the only bags I’ve seen that can stow away both a tablet and a laptop. 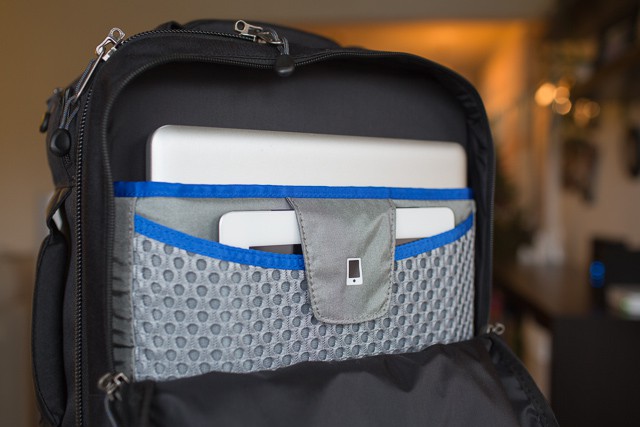 Inside the bag, there’s plenty of space for a full-size DSLR with lens attached, 4-5 small or medium-sized lenses, and other tertiary stuff like flashes, diffusers, small European automobiles–the AC’s got you covered on space, carrying more than you’d probably want to lift. 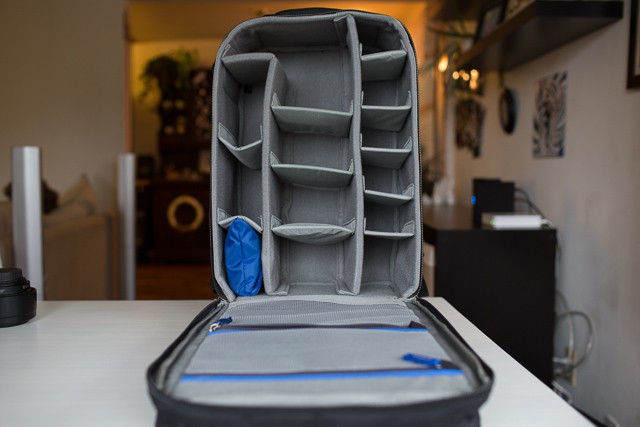 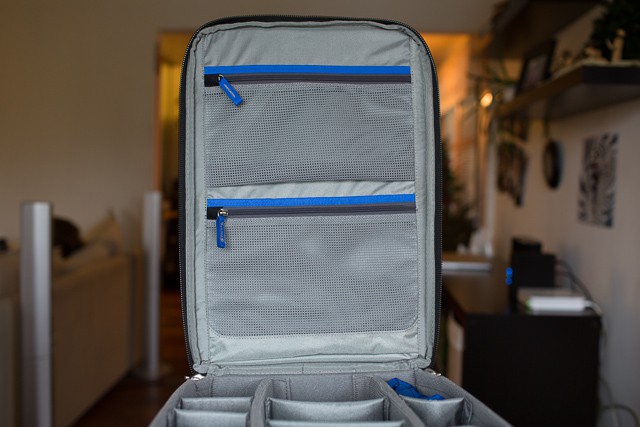 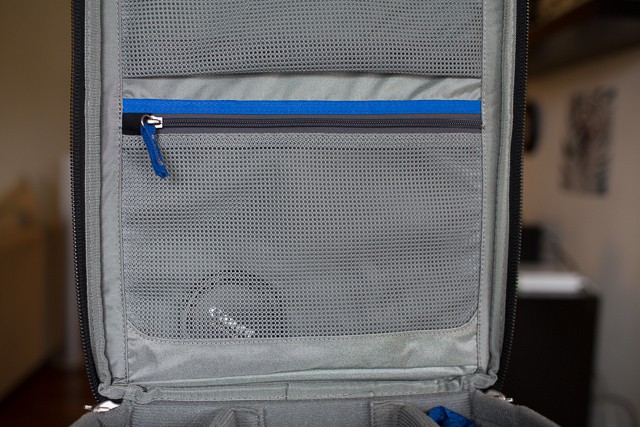 Besides massive amounts of storage space, the AC has other, smaller features that are very useful. A personal fave is the built-in security cable that helps stop your gear from getting nicked when you doze off on the train. And the waist belt, though it’s admittedly not going to get you a date, will help save your back when you pack the AC to its brim. 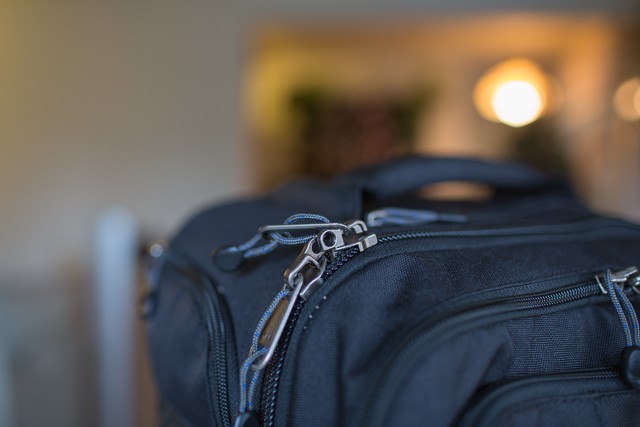 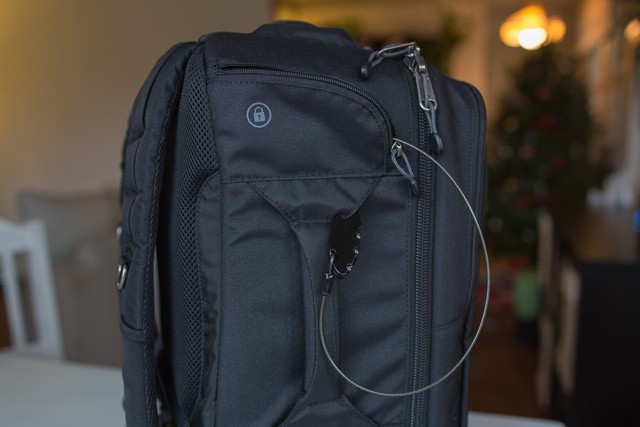 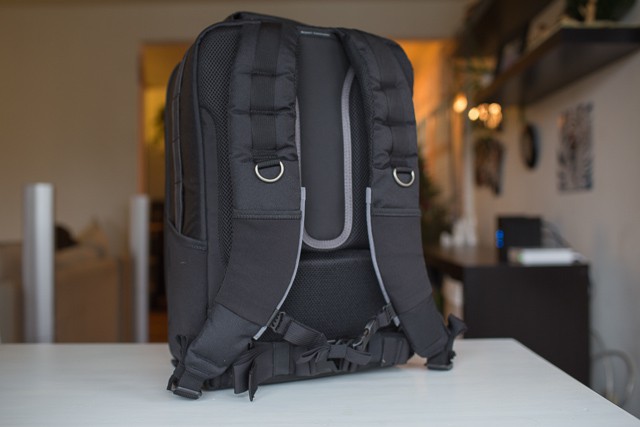 I’m also a big fan of how Think Tank constructs all its bags, Airport Commuter included. The AC is built tough, and feels like it’ll take a beating. It also features YKK zippers, which are sewn to the bag then fused on with plastic. Think Tank says they’re the most durable zippers in all the lands; I can’t test that, but I do know they never snag, never get stuck, and always do their duty without complaining.

Ok, so, remember that security cable I waxed on about earlier? That little bit of woven steel would need wire cutters to conquer, but the problem is it’s attached to a nylon loop on the inside of the bag. That’s not going to be hard to snip, and could result in you being bagless with a security wire still attached to the pole you thought you “secured” it to. I wish the cable was connected to the bag in a more secure way, like another bit of metal, but as it is, it will be more of a visual deterrent than an actual one.

I also wouldn’t recommend packing the AC to its full capacity. The Commuter holds a huge amount of gear, true, but even with the built-in waist strap it can get uncomfortable when it’s full. Short trips wouldn’t be a problem, but when loaded up complete, the AC isn’t isn’t the best pick for all day use.

I haven’t yet met a Think Tank bag I wouldn’t recommend, and this one is no different. If you need a great bag to haul around your iPad, Macbook, DSLR and lenses, Think Tank’s Airport Commuter is worth considering. 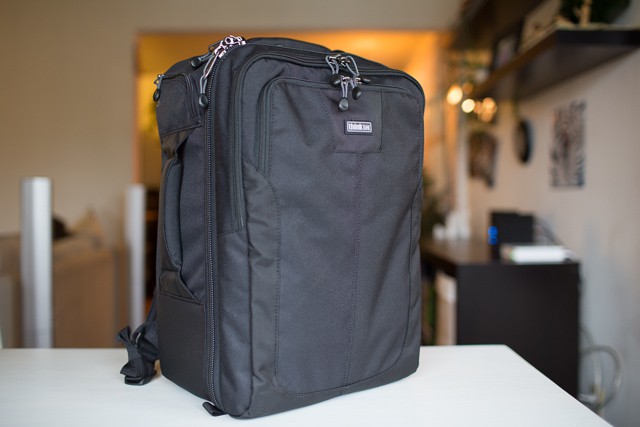