There are only a few hours left until the entire country goes jettisons itself into a deranged mess of Halloween parties. If you don’t have your costume ready by now then you might be panicing about coming up with something cool on the fly.

Don’t worry. We’ve got three great Apple-themed Halloween costume ideas that you can pull of in minutes before you head to your parties tonight. Check ’em out. 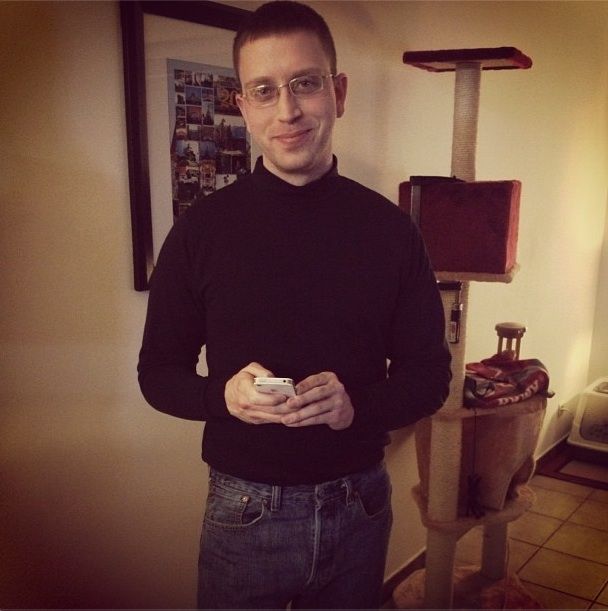 Dressing up like Steve Jobs is so easy, even Ashton Kutcher can do it. All you need to pull of this costume is a black turtleneck, jeans, and sneakers. If you have some glasses as well that will help make your costume more concrete, but even without glasses people will understand that you’re Steve Jobs in like two seconds.

Once you’re ready to head to some parties or go trick-or-treating, just grab an Apple product and traipse around shouting hyperbolic adjectives and you’ll be golden. 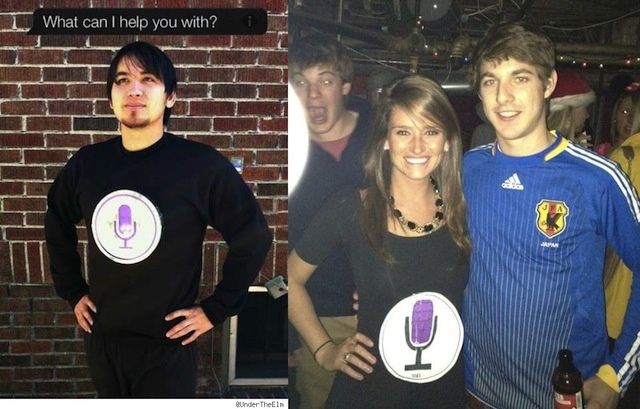 If you’re a lady and don’t really want to dive into a bunch of costume garb, a Siri costume will take you minutes to make, and you can still look hot as hell.

Throw on a black dress and then print out this large image of the Siri icon. Cut the picture out and pin it to your dress and BOOM! now you’re Siri. Roam the corridors of your party asking people, “What can I help you with?” Make sure to toss in a few ridiculously wrong answers every now and then, or pretend you “didn’t quite get that” to maintain authenticity. 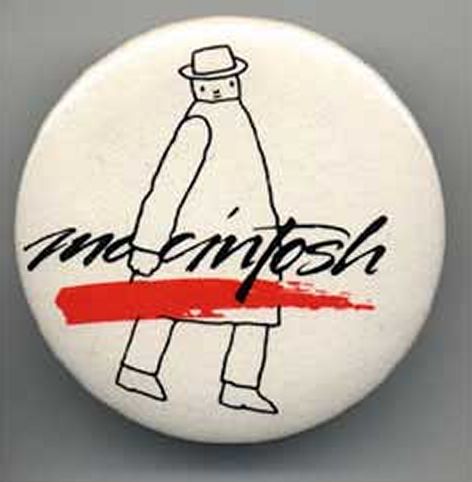 Not everyone’s heard of Mister Macintosh, but he’s one of the coolest pieces of Apple lore, which basically means that a Mister Macintosh costume is the ultimate Apple costume because even hardcore fanboys probably don’t know who he is.

“Mr. Macintosh is a mysterious little man who lives inside each Macintosh. He pops up every once in a while, when you least expect it, and then winks at you and disappears again.”

To pull the costume off dress in all white with a baggy shirt. Tuck your chin into your collar and wear a brimmed hat and voila, you have instantly transformed yourself into Mister Macintosh. People will ask you who you are and you can drop a mad dosage of Apple trivia straight into their craniums.