Who needs Tim Cook to announce the next-generation iPhone when you have dummy devices leaking out of Taiwan that show exactly what it’s going to look like. Apple might as well just add it to the store already, right?

These high quality images showcase the iPhone 5’s new form factor, including its super slim display, its new back plate, and of course, its new dock connector.

Now, just to clarify, this dummy device doesn’t actually do anything. It’s not an iPhone 5 knockoff that runs Android, but rather a simple model that may have been used by a case manufacturer to build iPhone 5 cases ahead of the handset’s launch.

But it gives us a great idea of what the iPhone 5 will look like, and how it compares to its predecessors. The most notable changes here are the new dock connector, the repositioned headphone jack, and the new backplate. But if you look closely, you’ll also notice that this handset’s display is significantly thinner than that of the iPhone 4 or iPhone 4S. 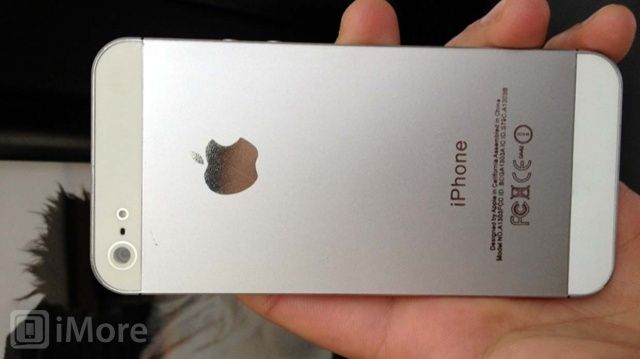 That’s because the iPhone 5 is expected to boast a new display with in-cell touch technology, which means that the touch sensors are actually built into the screen. This negates the need for a dedicated digitizer, and means the display doesn’t have to be as thick.

Thanks to this technology, the iPhone 5 is expected to measure just 7.6mm thin. That’s 1.7mm thinner than the iPhone 4S, which is already pretty slim.