The good news is that HTC’s next 10-inch tablet won’t look like an iPad. Instead, it will look nearly identical to a unibody iMac instead, right down to its OS X style dock and lopsided, 16:9 aspect ratio design.

The images of the unnamed tablet were discovered by Twitter user evleaks and seemingly pulled from an HTC video online. The device may not be a real product, but instead a prototype or a promo. Certainly, this is not a tablet that has been announced or released yet.

Either way, though, it looks hysterically like the iMac, don’t you think? More pictures below: 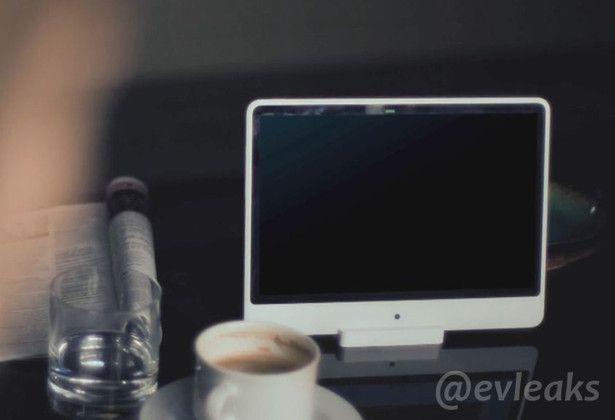 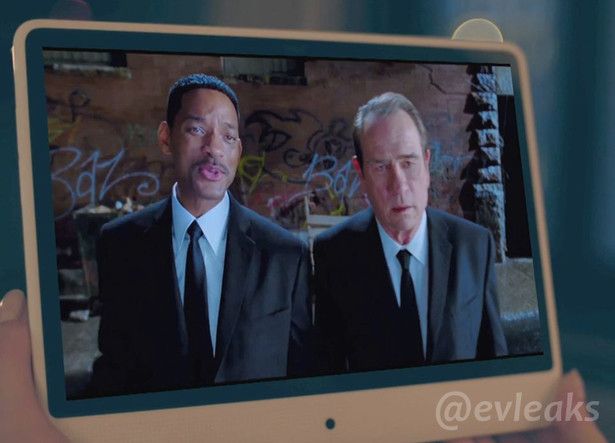 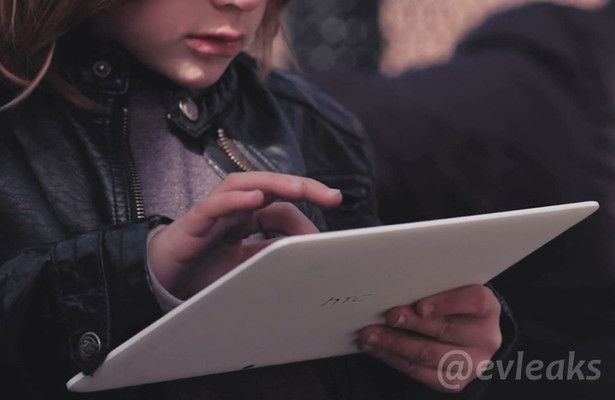 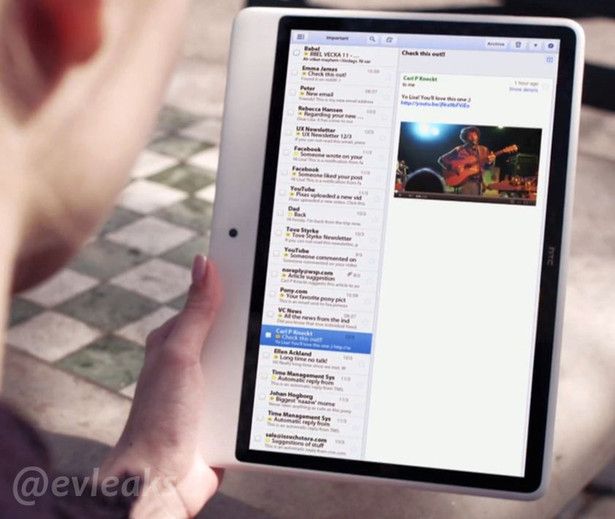 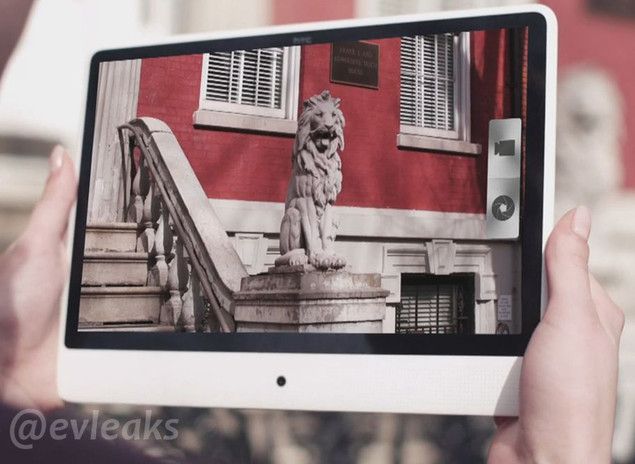 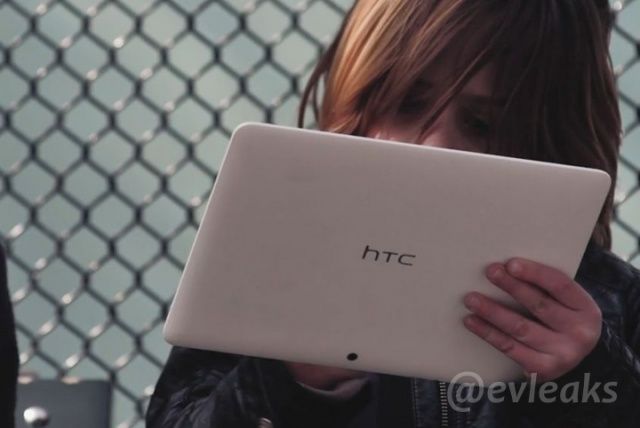