Since the beginning of the 2012 London Olympics last month, Apple has been giving away a rotating set of 4 Great Britain-themed lapel pins each day. This isn’t a new thing for Apple, as the company gave out similar Canadian-themed pins during the 2010 Winter Olympics in Vancouver.

For the Olympics this year, the pins are tiny black and white iPhones and iPads. Cult of Mac reader Andrew Wingert sent in some shots of Apple’s full pin set. 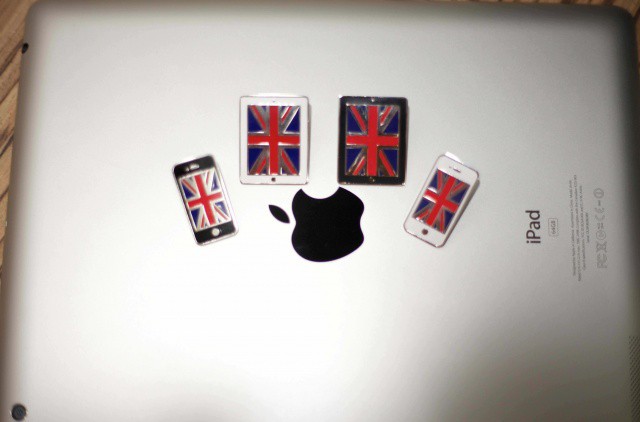 Every day during the London Olympics Apple gives out 1,000 of these pins on a first come basis. Once the supply runs out, everyone else has to wait for a chance to snag some the following day. The pins are selling on eBay for various amounts, as there is a limited supply. 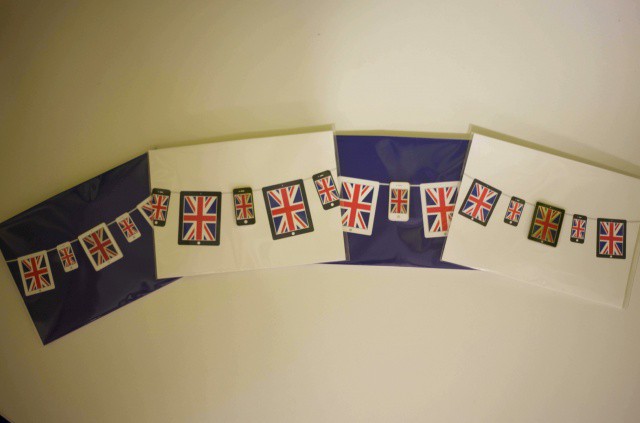 Each pin comes attached to a medium piece of white or blue cardboard with a row of mini iPhones and iPads bearing Great Britain’s flag. The actual lapel pin is placed in the middle of each row. 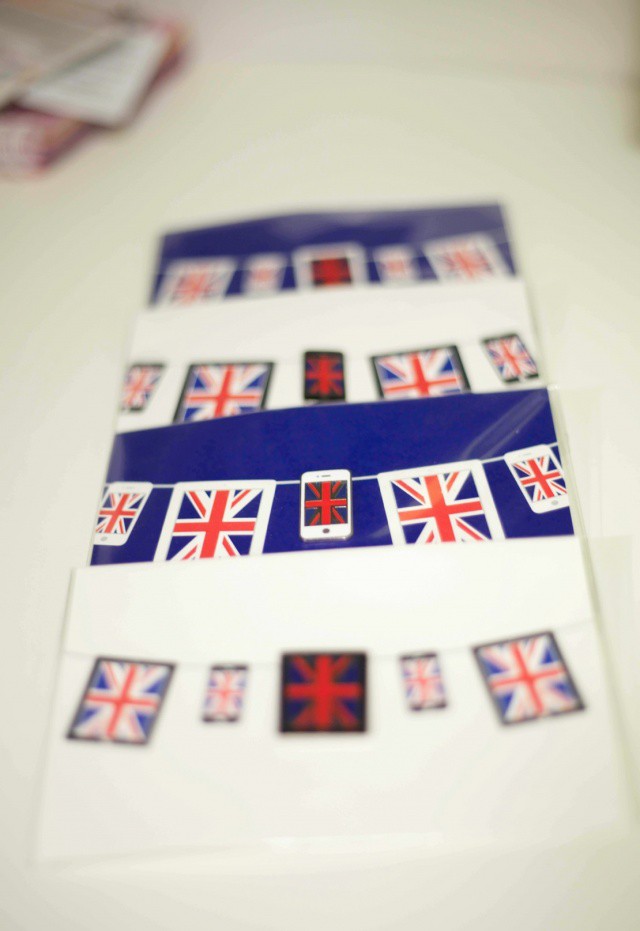 There are multiple Apple Stores in the London area, including the flagship Covent Garden Store, Westfield Mall Store outside Stratford, and Regent Street Store in Westminster. If you’re in the area, make sure to visit the Apple Store and get some of these pins before they’re all gone!