Apple unveiled its beta.icloud.com website today after the portal went live briefly a couple months ago. Developers can log into the beta iCloud website now and test out Apple’s two brand new web companion apps for Notes and Reminders. The Find My iPhone web app has also been updated with a new look and slight improvements.

We’ve got a quick walkthrough (including screenshots) of the changes revealed in the iCloud beta website today. 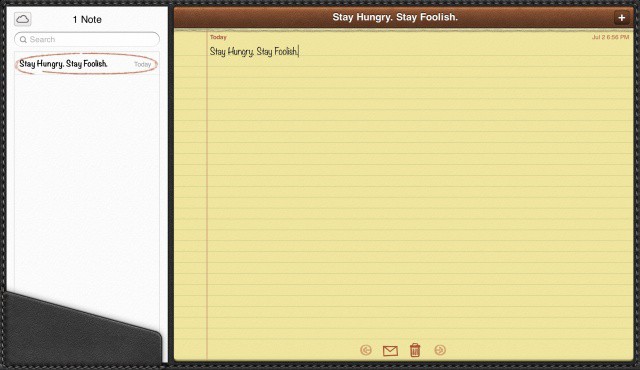 The Notes web app looks and functions exactly like the iOS app on the iPad. Users can create, edit and delete notes and have them synced between devices instantly. It’s a pretty bare bones interface. But those wishing to edit and add notes from the desktop will love the web app when it launches for everyone on iCloud.com. 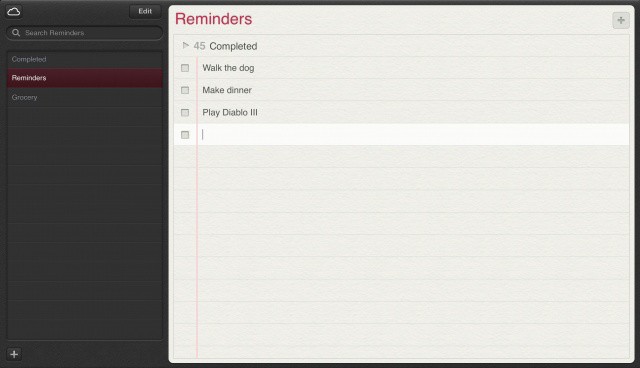 Apple’s Reminders web app also looks exactly like its iPad counterpart. You can manage your lists types of reminders right in your computer’s browser. 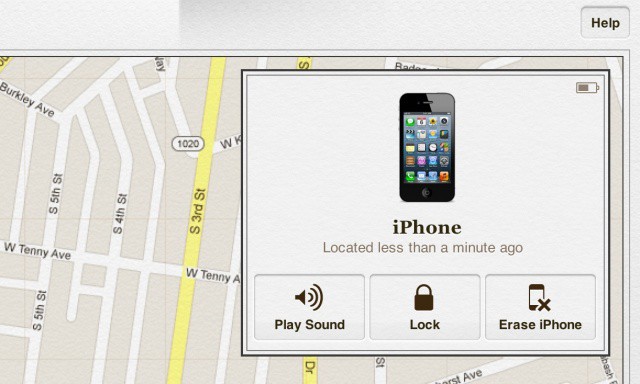 The Find My iPhone feature of the iCloud.com beta features some redesigned interface elements and the ability to remotely see how much battery your lost or stolen device has left before it dies. iOS 6 includes a new “lost mode” that allows you to send a phone number to your device so whoever finds it can call you directly. Cult of Mac reader Tyler pointed out that an iOS 6 device does include the lost mode feature. The “Lock” button is replaced with Lost Mode in the Find My iPhone web interface.

Oddly enough, Apple’s Find My iPhone service is still powered by Google Maps. Apple unveiled its own mapping solution in iOS 6, and we assume that Google Maps will be removed entirely by the time iOS 6 launches this fall.

Apple has labeled the Mail web app as “beta” too, but we couldn’t find any new features to speak of. Improvements will likely be made as Apple beefs up iCloud.com over time. Some sort of Notification Center-like system was spotted recently on iCloud.com, but that feature has yet to be added for developers to test. 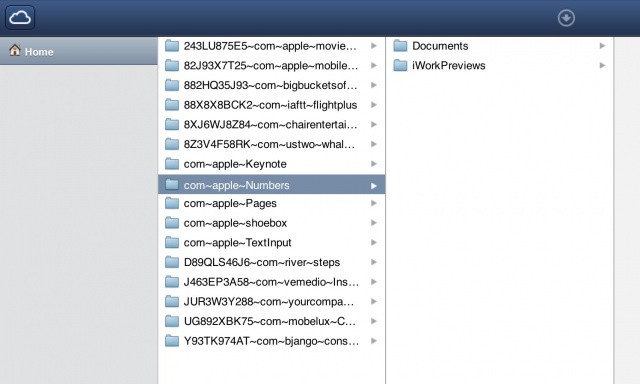 Apple has also unveiled developer.icloud.com. Logging in with an authorized developer account gives one access to files stored with iOS apps using iCloud for storage.

No timeframe has been given for when these new iCloud.com features will go live for the public, but we expect the curtain to lift sometime this fall.