Rumor has had it for the past few months that Apple was going to phase out its reliance upon Google’s Maps API in iOS 6 in favor of its own revolutionary new mapping system, which it has been working on off-and-on since 2009. Now Boy Genius Report has exclusive images of what they say is the new iOS 6 Maps app in action, and boy, if the composite mock-up they put together based on those images is anything to go by,  it looks like a total game changer.

Apple has been working on an in-house mapping solution for a few years, and it appears as if the company is finally ready to release a new Maps app for iOS, sidestepping Google’s mapping data for its own. BGR has obtained exclusive information and photos of parts of Apple’s new Maps app from a trusted source, and the app features a refreshed user interface including a brand new navigation bar. This bar, we’re told, is silver instead of blue. Since the current Maps app follows the standard blue iOS color scheme, we think it’s possible Apple might shift toward a silver color theme in iOS 6 like on the iPad.

The iPhone version of Maps has a floating locate me button (it sounds very similar to Android’s Google Maps app) in the bottom left corner. To access 3D mode, which will make use of Apple’s C3 Technologies acquisition, you have to peel back the lower right corner of Maps just like the current version and enable 3D mode. Once enabled, you can switch in and out of 3D mode by tapping a 3D icon in the lower left corner. A photo of this feature can be seen in our gallery.

Apple is now putting the finishing touches on its 3D mapping functionality, and it is currently being tested in build 10A3XX of iOS 6.

While the images below aren’t much to go by, making the composite mock-up above as much fanciful whimsy as informed by fact, BGR’s design logic is at least sound. If anything, we’d imagine it would look even better than the mock-up above (based upon Apple-owned C3 Technologies’ earliest forays into 3D mapping).

If rumors of iOS 6 having a new Maps.app pan out, we should see it on stage at Tim Cook’s WWDC 2012 keynote in just a couple weeks. 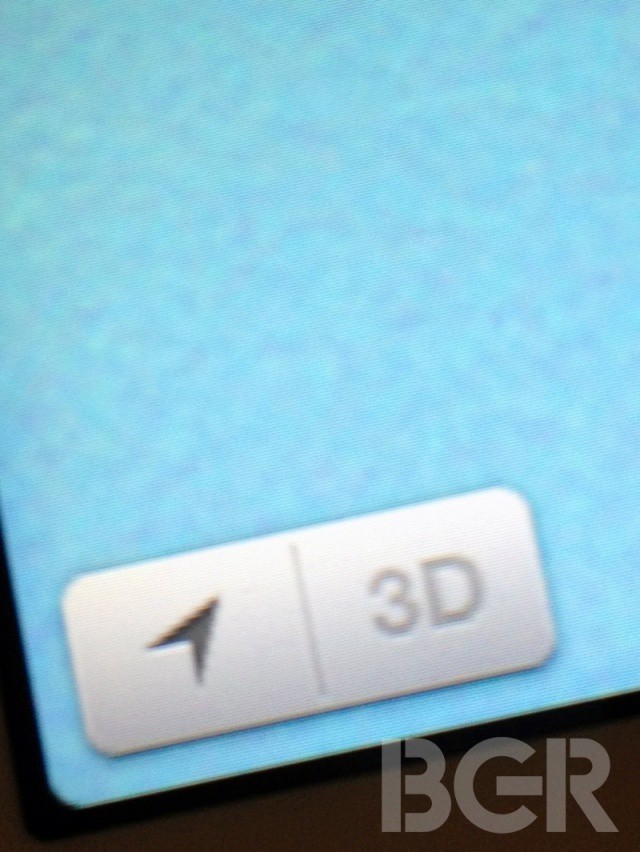 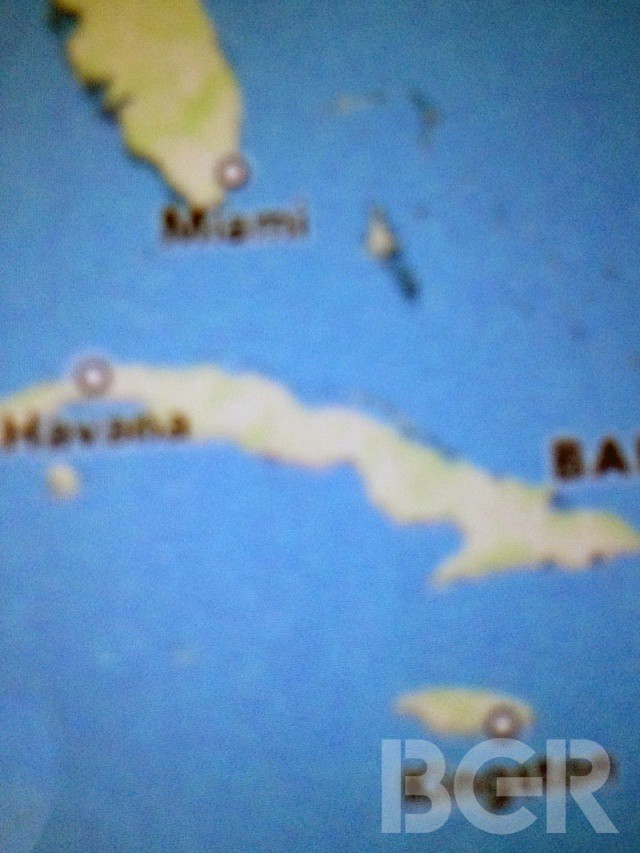 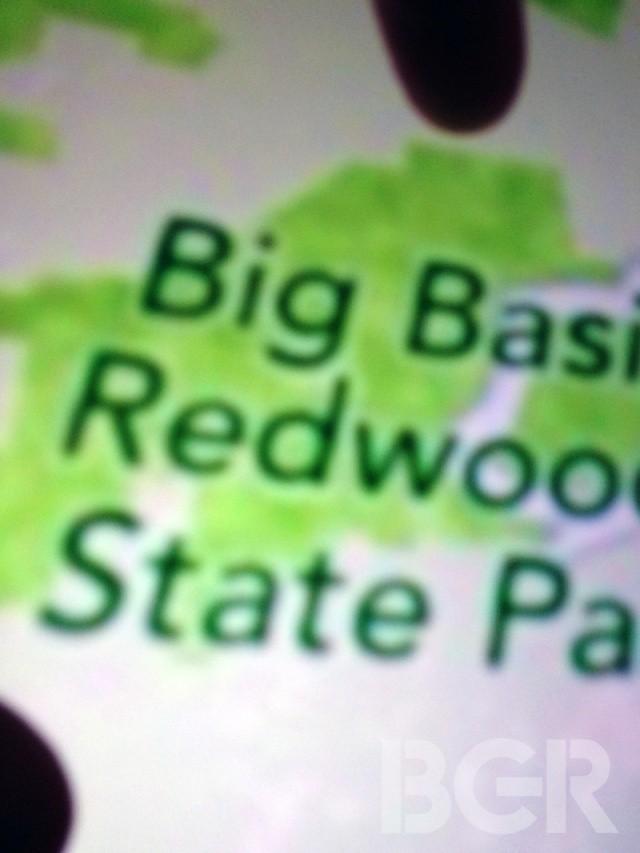 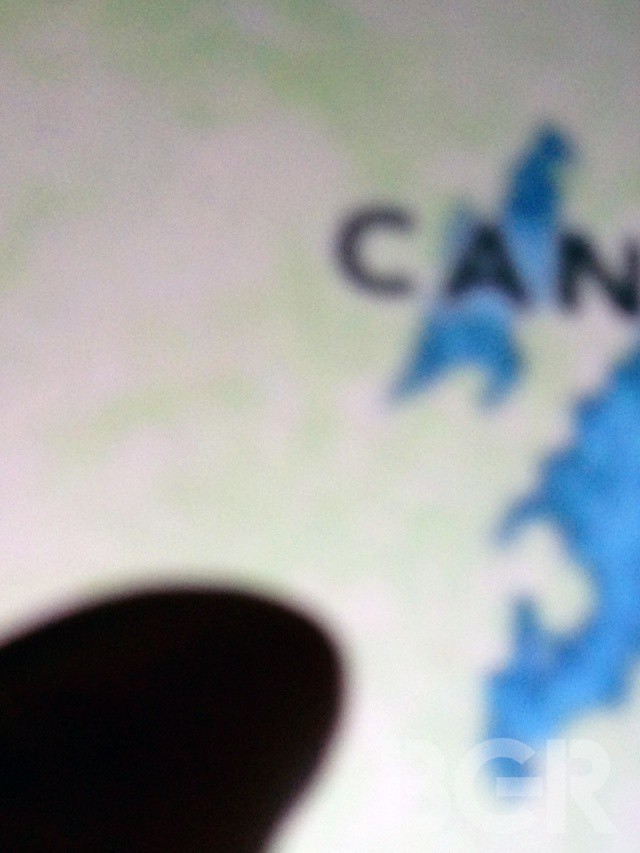 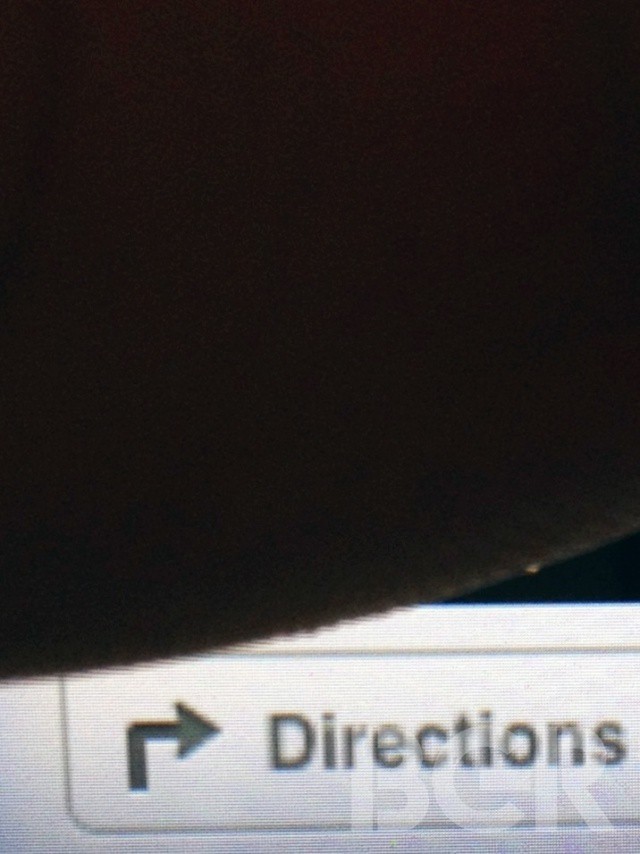