Thirty two years ago, a UK office furniture manufacturer called Hille International wanted a new design for an office chair, something that would pry loose the white-knuckled fingers of American design duo Charles and Ray Eames from their death grip on the office furniture market.

The line of chairs that resulted was called the System Supporto, and not only is it a masterpiece of design… it is Apple designer Jony Ive’s favorite kind of chair, widely used within Apple. According to our own source, it probably even inspired the design of the MacBook Pro!

In 1979, Hille International turned to an award-winning designer named Fred Scott. Although not as well remembered as the the Eameses, Scott was a famous designer in his own right. After leaving school in 1956, Scott apprenticed with a local cabinet maker. After winning several awards, he was awarded a place to study furniture design as the prestigious Royal College of Art in London, where he eventually went on to teach.

Elegant, classic and understated, the Supporto is constructed of aluminum, foam and leather. Its timeless design was informed not just by a strong sense of aesthetics, but by years of scientific research conducted by Hille and months of consumer tests on the ergonomics of the prototype.

The Supporto Office Chair is such a classic that even Apple’s award-winning Senior Vice President of Industrial Design, Jonathan Ive, has named it as one of his favorite designs, and even selected it for the new Industrial Design Centre in Cupertino, California.

That’s not all, though. According to the official Supporto website, Ive was so impressed with the Supporto that he’s filled Apple with them. The team of designers that Ive oversees at Apple all use Supporto high stools when they are at their design benches, and do their desk work on Supporto office chairs and desks.

In fact, Ive loves the Supporto chair so much that according to our own tipster, it inspired the design of the MacBook Pro!

What do you think? Do you see the resemblance in the choice of aluminum, the sleek lines, the profile, the way the keyboard looks like black leather? Share your thoughts in the comments. 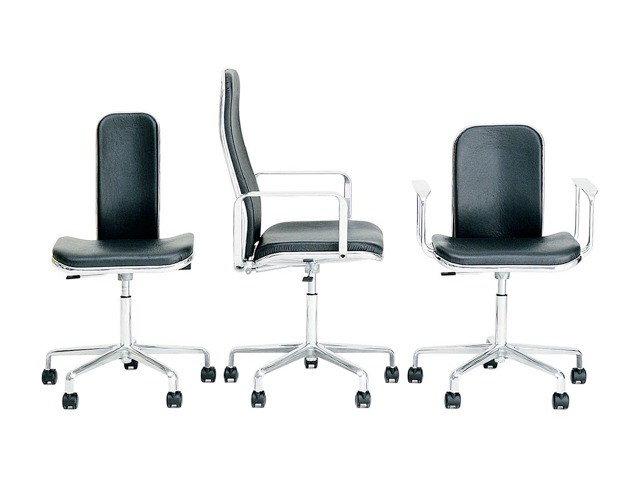 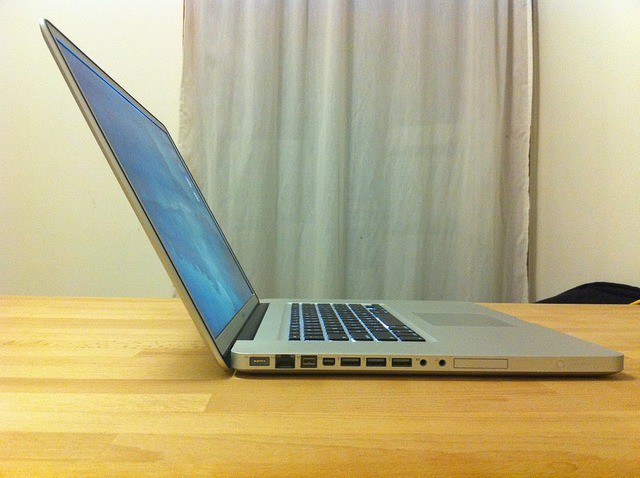 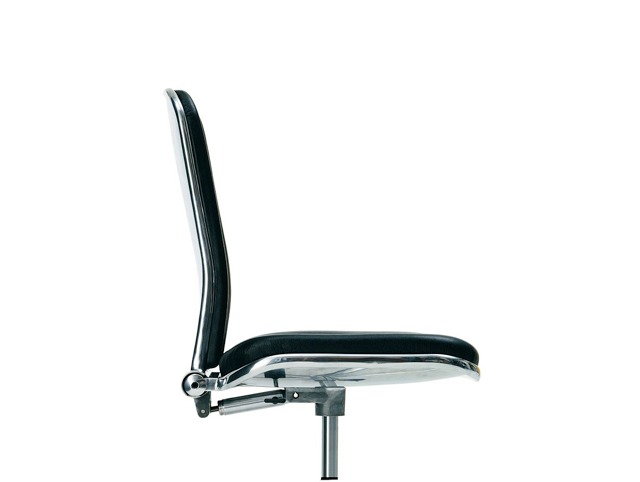 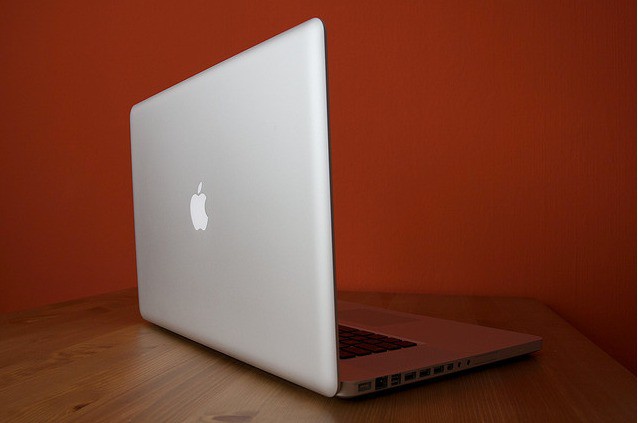 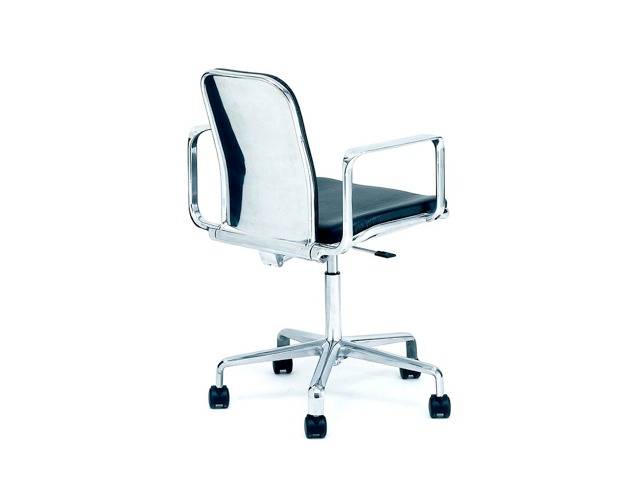