The grand unveiling of watchOS 6 is a little more than a month away. Leaked details on watchOS 6 have been pretty scarce in the lead up to WWDC 2019, but that hasn’t stopped concept designer Jake Sworski from coming up with a plethora of feature ideas that will take Apple Watch to the next level.

In his latest watchOS 6 concept, Sworski and his friends have dreamed up tons of big and little features that would add more information to Apple Watch. New watch faces, sleep tracking, activity ring advancements and more are all there. If Apple puts even half of these features in watchOS 6 we’ll be totally blown away.

Take a look at all these great ideas:

One of the most requested features from Apple Watch owners is new watch faces. We would love for Apple to finally figure out a way to offer third-party watch faces. For now though, the next best thing might be more officially licensed faces from Disney. Apple already has Mickey and Minnie Mouse watch faces, why not expand upon that and include some characters from Star Wars or Marvel movies?

Being able to monitor your body 24/7 is arguably the best feature for Apple Watch. Apple should add a new Nutrition app so you can keep track of what is going into your body as well. This would pair perfectly with the other fitness features on Apple Watch. Users would be able to track their caloric intake and water. It would also be great if you could track how many grams of protein and carbohydrates you’ve eaten during the day too, for everyone that’s trying to bulk up or cut weight. 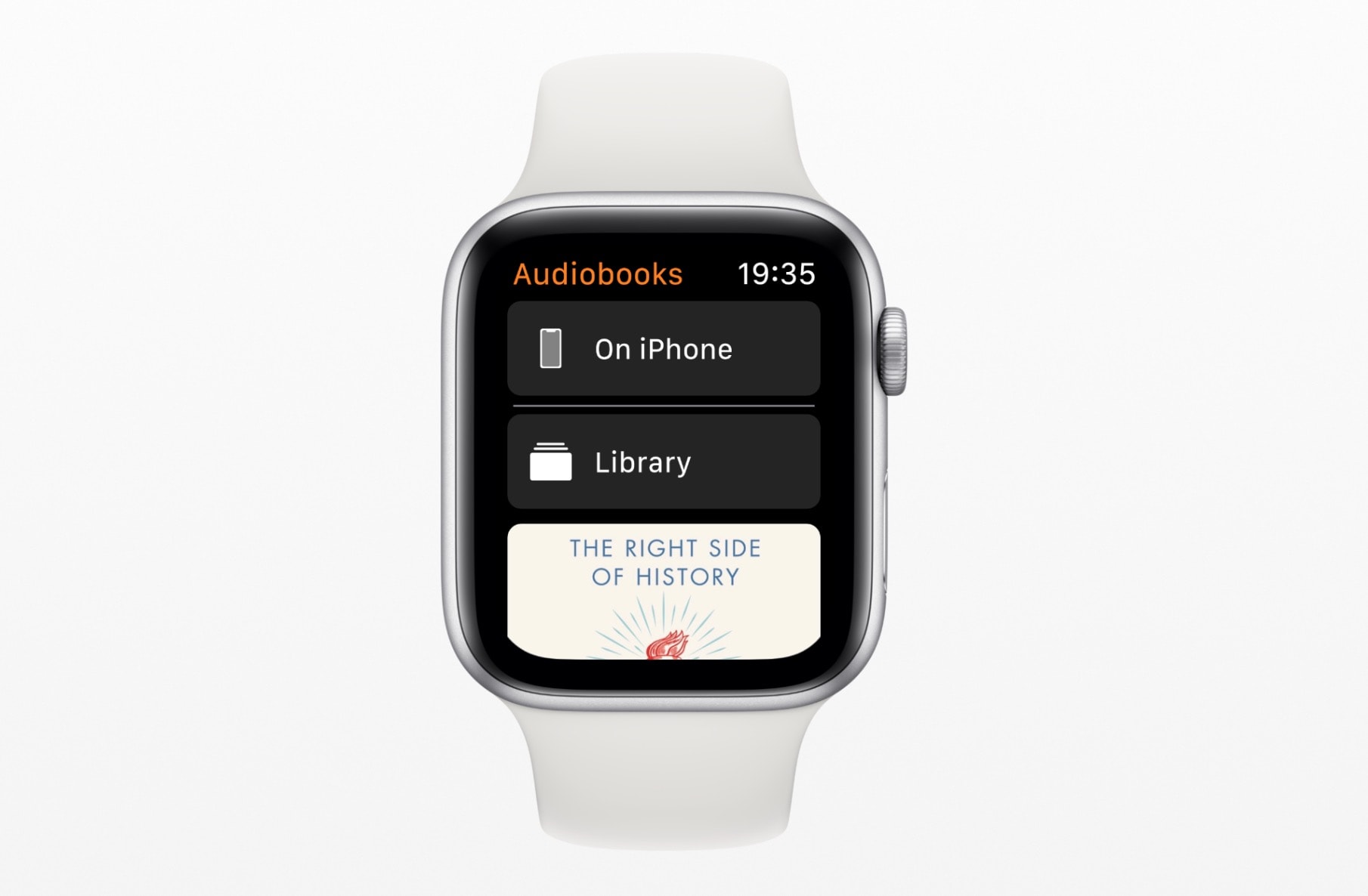 Reading a novel from your wrist would be a pain. But listening to audiobooks on the go without having to carry around your iPhone? That would be the ticket. There are already apps for Podcasts and Music, so it seems inevitable that audiobooks will make it onto the watch.

There are tons of other details in Sworski’s concept that are worth taking a look at. Check out the full concept and tell us what feature you would be most excited about in the comments below.

Number of comments on this postLeave a comment
Posted in: News, Newsstand, Top stories Tagged: n3