This week’s must-have iOS games include the graphically stunning Epic Citadel that was recently introduced at Apple’s music event, adrenaline-fuelled sprinting across rooftops in Mirror’s Edge for iPhone, using your powers as Spider-Man to save the city of New York, and a whole lot more to keep you entertained this weekend.

Check out a few of our favorite games from the past week after the break! 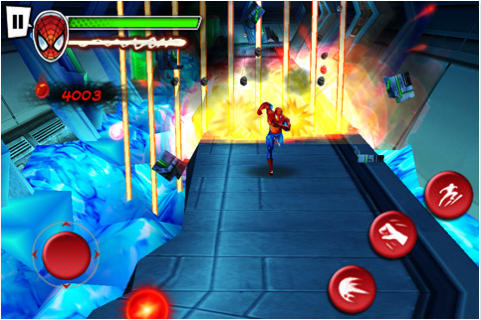 New York is under threat from the worst breakout of super villains the city has ever seen. As Spider-Man, it’s your job to use your awesome powers and your Spider-Sense to save your beloved city. This action-packed game from Gameloft boasts state of the art gameplay and animations, 12 levels based in unique New York city locations, and a whole lot of climbing walls, slinging webs, and sliding across rooftops. Masses of iPhone gamers are claiming this is the best game yet for the device, but do you have what it takes to step up to the challenge and be a superhero? 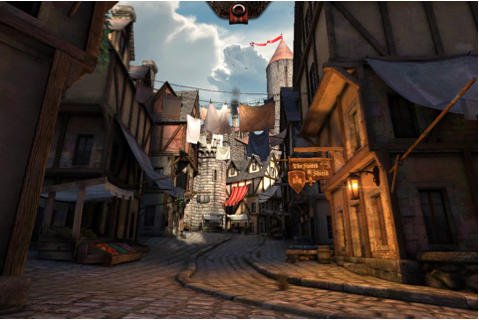 If you watched Apple’s music conference this week you’ll probably already know a bit about this game as the Unreal team were there to show it off. And so they should! Epic Citadel showcases the capabilities of the Unreal 3 Engine on iOS devices, and was created using the same technology used to develop high-end console games. And it really does show! Explore the realm of Epic Citadel and experience a dazzling realistic world with stunning visuals that you didn’t think were possible on iOS. It’s not quite a game yet – just an example of what’s to come, but it’s incredibly impressive and it’s free, so give it a try! 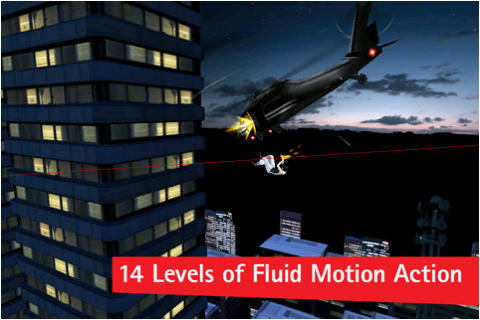 One of the most exciting games for the iPad is now available on the iPhone in Mirror’s Edge from Electronic Arts. Get your adrenaline pumping as an underground runner who sprints up walls, slides down ramps, rides terrifying zip lines and leaps across rooftops. Mirror’s Edge boasts vivid HD graphics, 14 levels of increasingly intense gameplay, and furious hand-to-hand combats. Exciting, addictive and guaranteed to keep you busy! 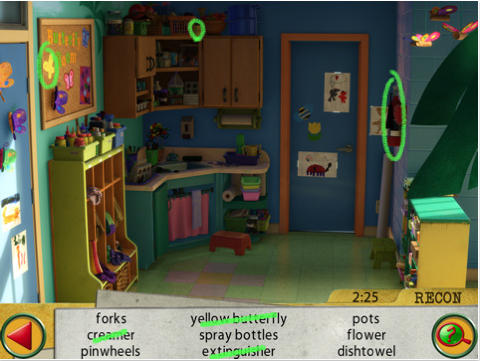 Disney’s latest Toy Story 3 game is one for the kids. As a plastic soldier your mission is to locate top secret items camouflaged in four different locations throughout 20 missions. Pick out a list of objects from colorful, cluttered environments and see if you can find them all in time. It’s great fun and should keep the little ones entertained for while!

Assault Commando is a 3D shooter set in the south American jungle. You play Jack Gunfire; a war hero trying to stop enemy Albrecht Braun from taking over the world. With hundreds of enemies to shoot, a range of different weapons to play with and mountable vehicles with which to blow things up, this game is full of action and sure to please. As well as nice 3D graphics, it features simple controls and there are 3 difficulty levels to choose from. OpenFeint is also built in so you can challenge your friends and check out online leader-boards. Check out the trailer above!