This week we check out a virtual bassist for your iPad, a music player for iOS that actually lets you load tunes off the internet or from the Files app, and two more hot, hot apps, or app-like services.

Doppler is a music app for iOS that lets you load it with your own music — unlike the built-in iOS Music app, which still requires that you buy a Mac or Windows PC in order to add songs to your library via the desktop version of iTunes.

Doppler can import songs from the Files app, from Safari (via a share extension), and also play music from your own library, although not from your Apple Music subscription. Still, it’s pretty great, and only costs $5, which is a lot less than buying a new Mac or PC.

iBassist is a virtual bass player for the iPad. The app lets you create basslines for your songs, but it’s more than just a lone MIDI-based bass. If you like, you can add a chord progression, and the app will table the bassline to fit. IT’ll also come up with a drum part to fit your song, and then it can send both the chords, and the drums, out to other apps using MIDI. That way you can have any instrument, and any drum app on your iPad, play the parts. 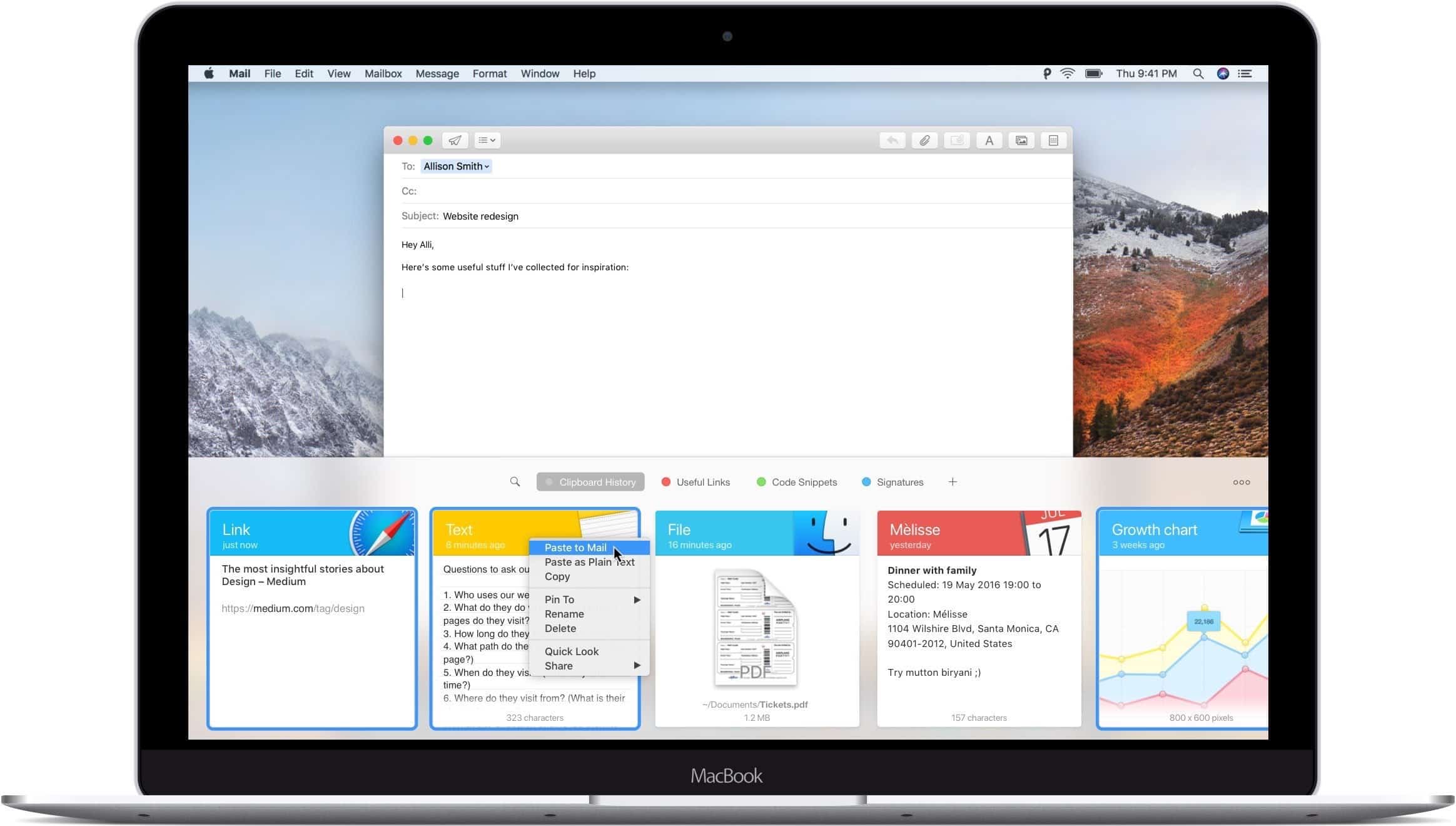 Paste is like a fancy version of Apple’s own Universal Clipboard. It syncs the copy/past clipboard between all your devices, and lets you find them using a keyboard extension on iOS, and a nice big thumbnail panel on the Mac. You can organize snippets into groups, and search on everything that you’ve copied, which means it acts as a repository for clips, as well as a clipboard history.

Download: Paste for Mac from the App Store (Mac)

Not an app, but a website with all kinds of neat automations that you can load into iOS 12’s new Shortcuts app. Sharecuts is a site for sharing shortcuts, and downloading them straight into the new Shortcuts app, ready to use. Right now uploading is invite-only, but anyone can download the shortcuts. If you’re running theirs 12 beta, and have the Shortcuts app beta installed, that is.