An Italian clothing company going by the name of “Steve Jobs” has won its long-standing legal battle with Apple for the right to sell jeans with Jobs’ name on them.

The company — founded by brothers Vincenzo and Giacomo Barbato — was created back in 2012 when the two noticed that Apple hadn’t filed for a trademark on the name Steve Jobs. They decided the tech icon’s name would be perfect for their new fashion brand and slapped it on their first line of jeans. 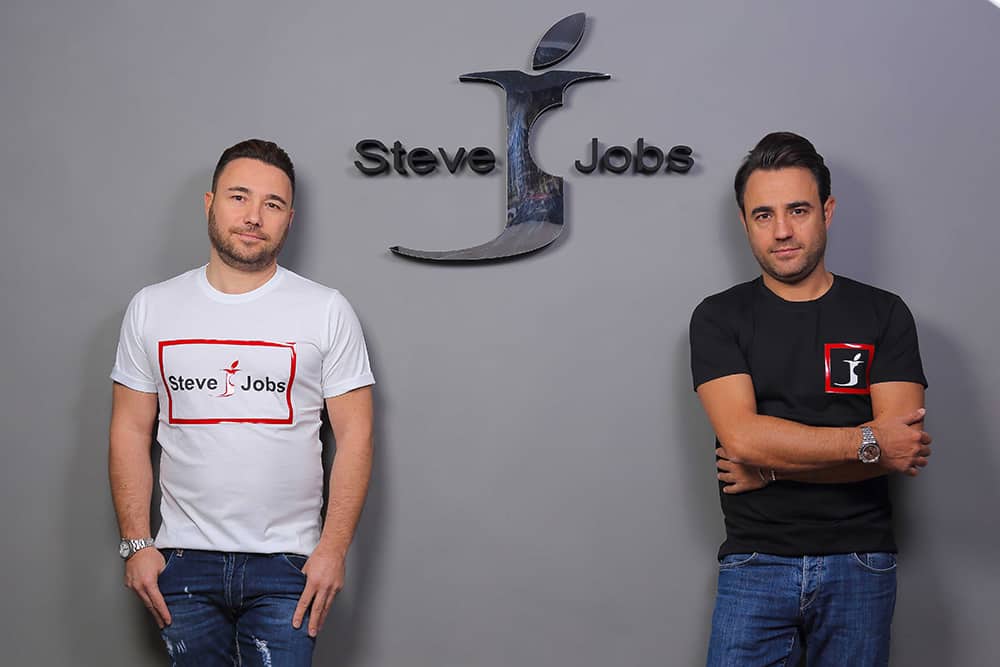 Apple quickly filed a lawsuit against the Steve Jobs fashion company which uses a stylized J with an apple leaf at the top and a bite mark on the right side. According to la Repubblica Napoli, Apple lost its case because it unsuccessfully attacked the company’s logo itself, not Jobs’ name.

The Italian court ruled that because the letter “J” isn’t edible the mark on the side can’t be considered a bite, therefore it’s not ripping off Apple’s own logo.

Vincenzo and Giacomo say they plan to release shirts, bags and more jeans with the Steve Jobs logo. The company claims it eventually wants to make tech products too, but they don’t have specific plans to do so at this time.