In this week’s Cult of Mac Magazine, we give you our wish list for macOS 10.13, which will be introduced by Apple in two weeks at the WWDC.

Huge Memorial Day sale at Watch Store!
Memorial Day weekend is no exception to the epic sales typically found on holiday weekends. In addition to a little R&R, why not spend a minute treating yourself to some great scores for Apple Watch? Cult of Mac Watch Store’s Memorial Day Weekend Sale will offer 20 percent off the majority of our vendors. You’ll find great discounts on some of our most popular brands for Apple Watch straps, chargers and stands. Some of these vendors include: Bucardo, Juuk, Just Mobile, Strapple, Clessant and many more. 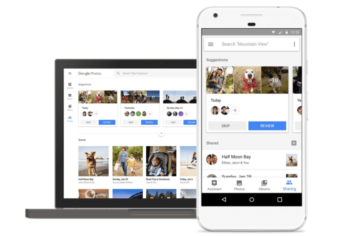 macOS 10.13 Wish List: What we want from Apple’s big update
There are less than two weeks until Apple introduces the next version of macOS at the WWDC. While the rumor mill has been busting out tons of hardware leaks, details have been scant on the software side of things. 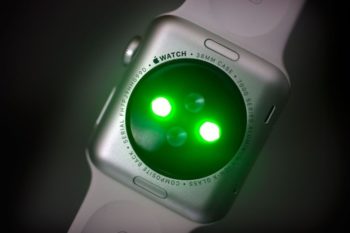 Study finds Apple Watch is most accurate wearable at measuring heart rate
When it comes to measuring heart rate and calories burned, not all fitness trackers are created equal, based on the findings of a scientific study that pitted the top wearables on the market against each other. 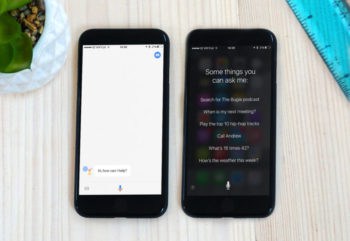 Can Google Assistant beat Siri on iPhone? Let’s find out!
Google Assistant for iOS was released at Google’s latest I/O event. Having never tried it (being an Apple fanboy and all) I thought it was only fair to put the two virtual assistants head to head.

There’s still a lot Google needs to fix such as being able to open apps other than it’s own. But check out the head to head battle in my video below.