Pictures of what is allegedly a working iPhone 6 have surfaced on the Chinese social network Weibo. While tons of parts have leaked up to this point, this is the first time we’ve seen what appears to be the device powered on and running iOS 8.

The 4.7-inch device looks legit, although it’s authenticity cannot obviously be confirmed. On the screen, there’s a new Passbook icon. This hints towards the mobile payments platform Apple is expected to unveil at next week’s event.

As you can see, there’s a fourth stripe in the Passbook icon that looks like a credit card. Apple will reportedly allow users to pay with their iPhones at merchants like Nordstrom, CVS and Walgreens. The current Passbook icon in iOS 7 includes only an airplane, camera and coffee cup. 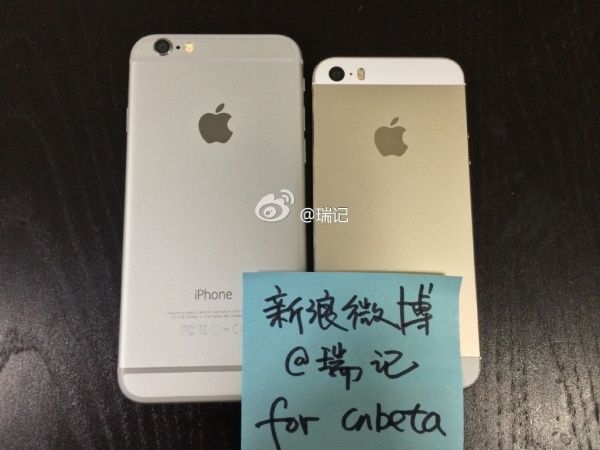 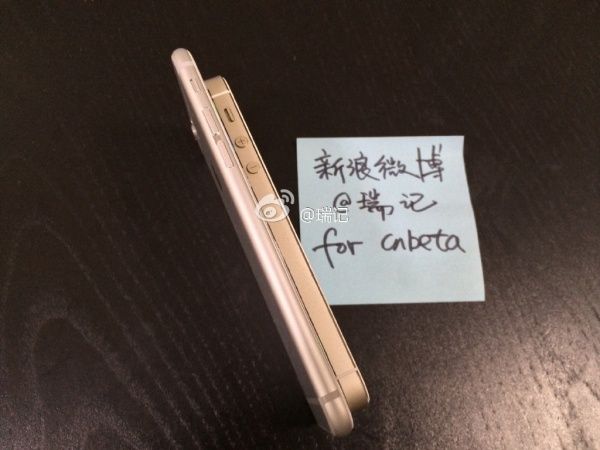 If indeed legitimate, this leak is amazing because it appears to show a fully operational iPhone 6. The Weibo user has shared pictures of its Settings app, which shows that it’s running a newer build of iOS 8 that is not yet available to developers. Touch ID is also used by the leaker to unlock the device on video.

The video raises questions because the leaker shows his face to the camera. It would seem unlikely that he would show his face if the phone is legitimate. 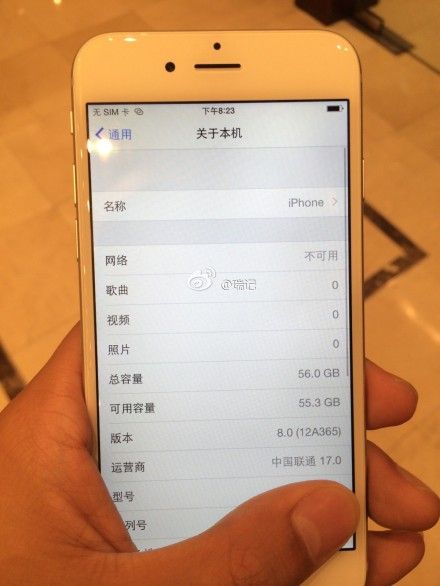 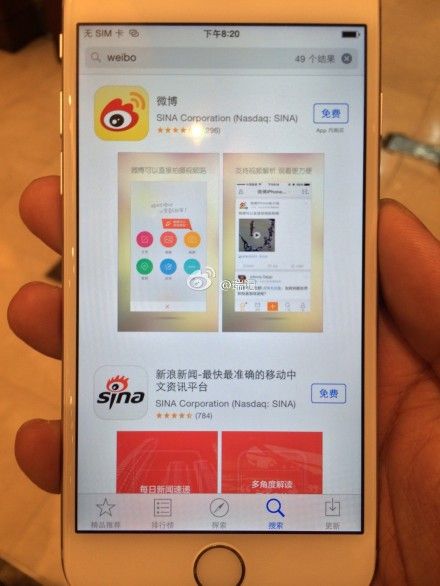 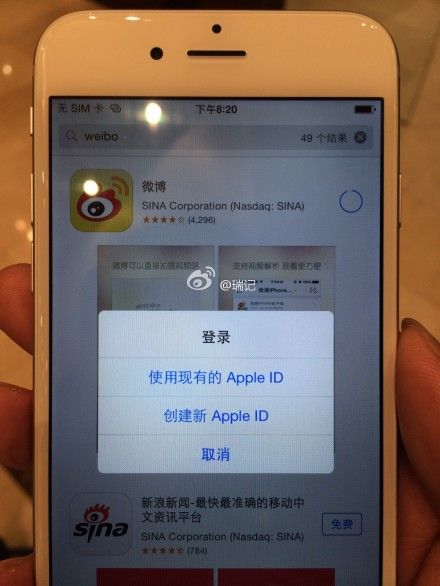 Android devices are dressed up as unreleased iPhones and “leaked” every year right before an Apple event, but it’s hard to say if this is such fake. The exterior of the device lines up with all the parts we’ve already seen, including the rounded device edges, True Tone flash, rear antenna bands, and redesigned volume buttons.

Interestingly, there is no such leak of the 5.5-inch iPhone 6. Rumors have said that Apple won’t ship the 5.5-inch model until later this year, while the 4.7-inch iPhone appears to already be in mass production.

Apple will show its new iPhones to the world this Tuesday, September 9th at a media event in California.

Update: French site Nowhereelse.fr, which has been a reliable source of leaked parts, reached out to debunk this leak. It says that a Chinese leaker would never show their face in this kind of situation, and that many iPhone 6 clones come with knockoff Touch ID sensors.