By now, it’s obvious that Xiaomi is heavily inspired by Apple’s product design. The Chinese company’s founder even dresses up like Steve Jobs at events and uses the “One More Thing” presentation gimmick.

Now we’ve been given a look at MIUI 6, the software for Xiaomi’s new Mi 4 smartphone. It’s the most blatant ripoff of Apple to date.

Xiaomi doesn’t even attempt to hide the fact that it has based many of its stock apps entirely off Apple’s in iOS. Wherever MIUI 6 doesn’t look like a prettified Android skin, it looks like a direct copy of the iPhone. 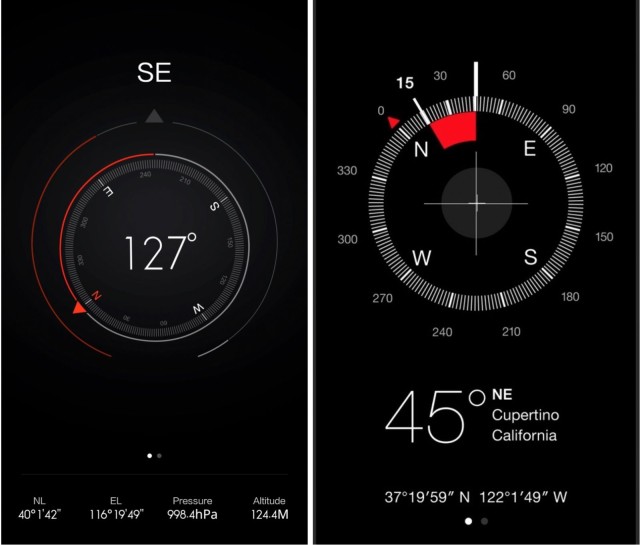 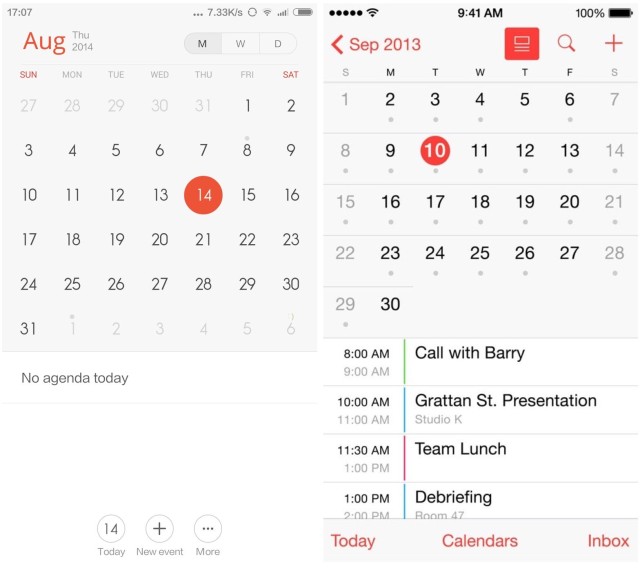 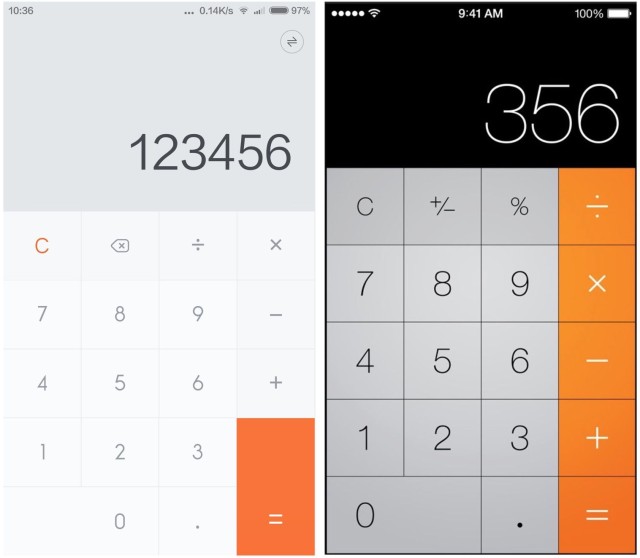 “Mi” Cloud instead of iCloud 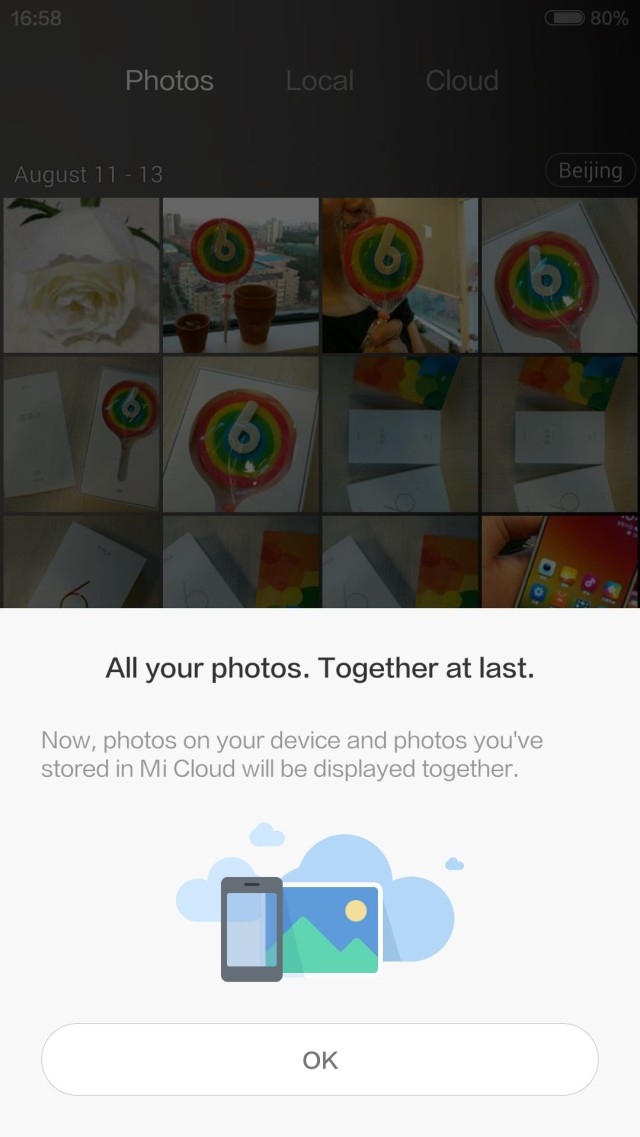 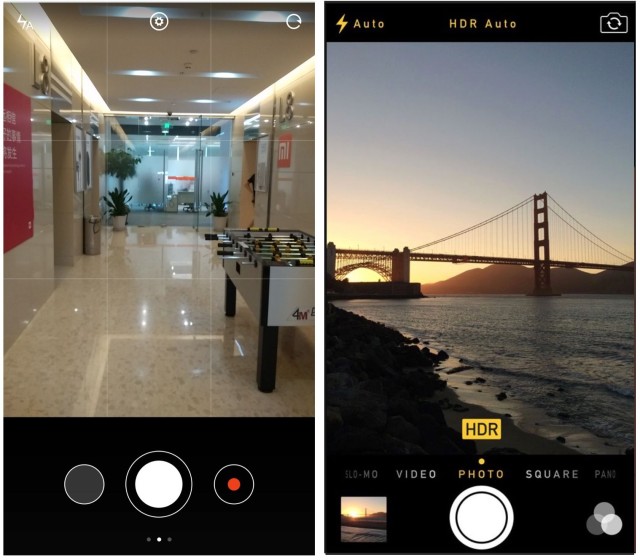 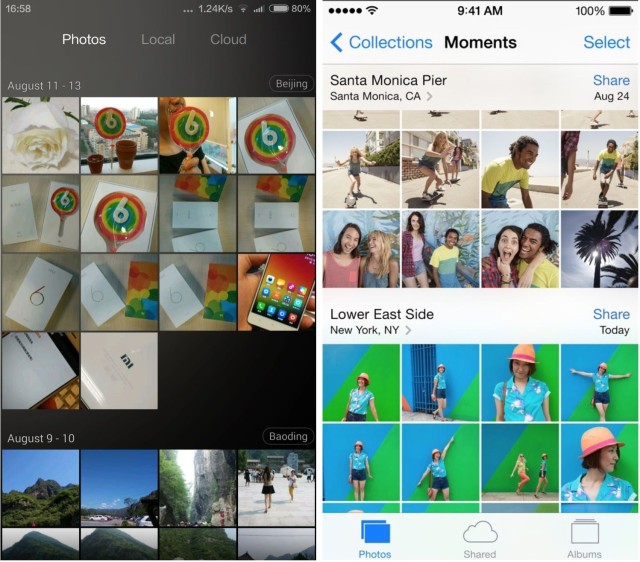 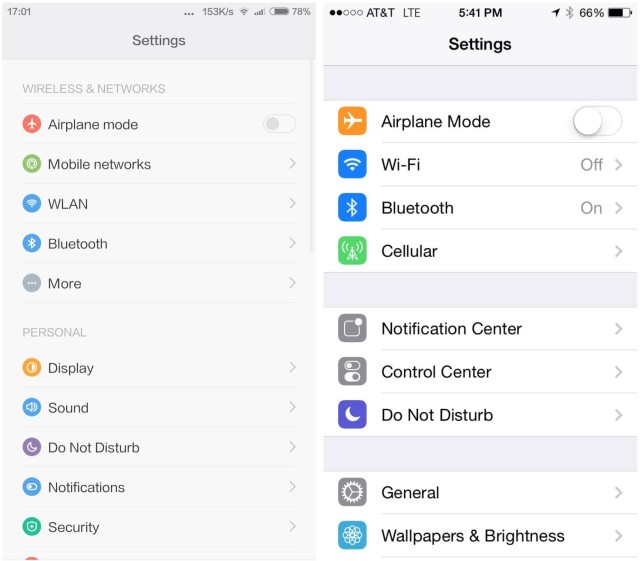 All of this copying, and yet Xiaomi’s sales are growing like wildfire in China, where it has surpassed Samsung as the top smartphone maker. How successful Xiaomi will be overseas remains to be seen, but if it keeps copying Apple’s designs like it is now, there is bound to be a patent lawsuit in the future.