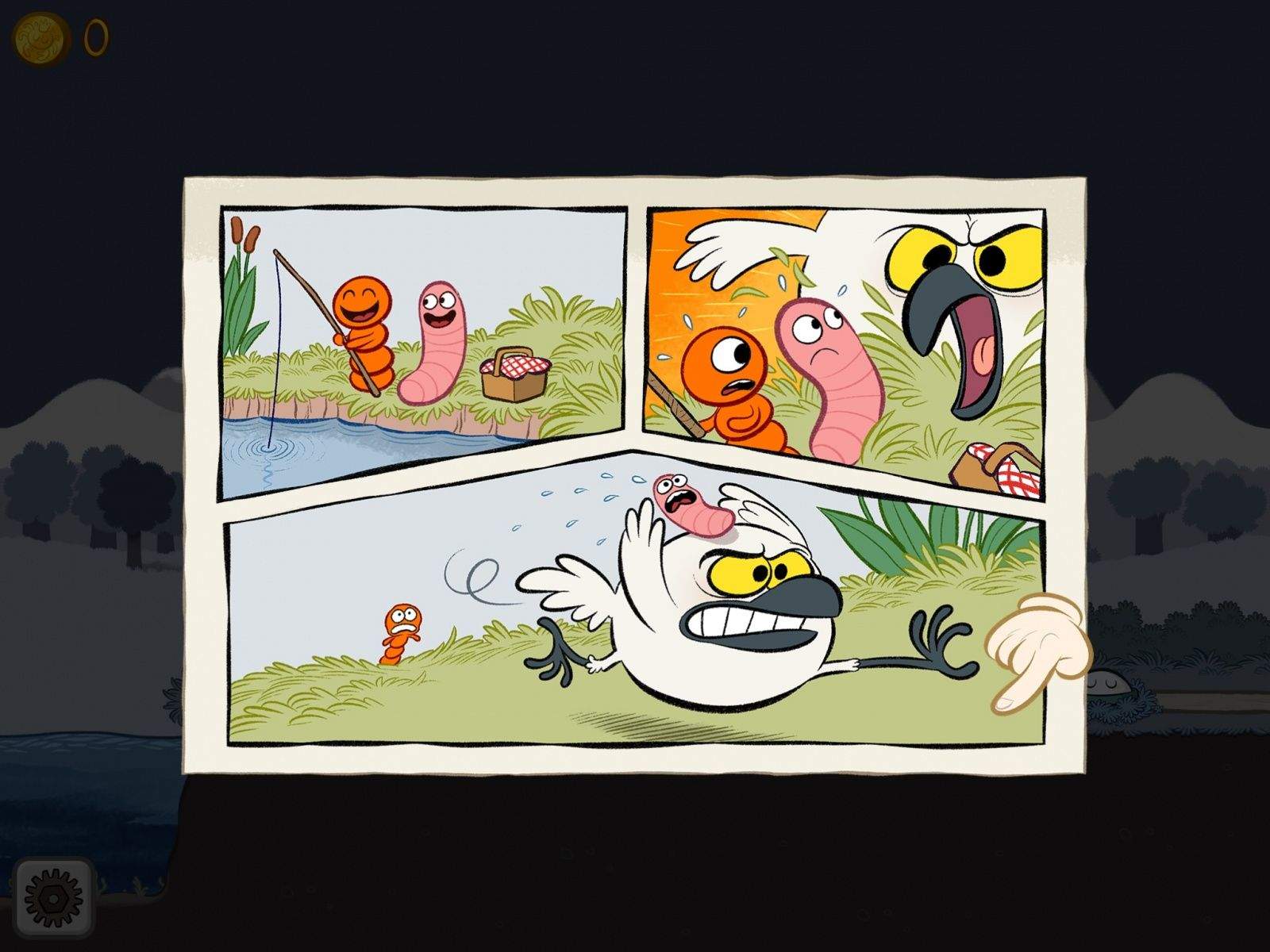 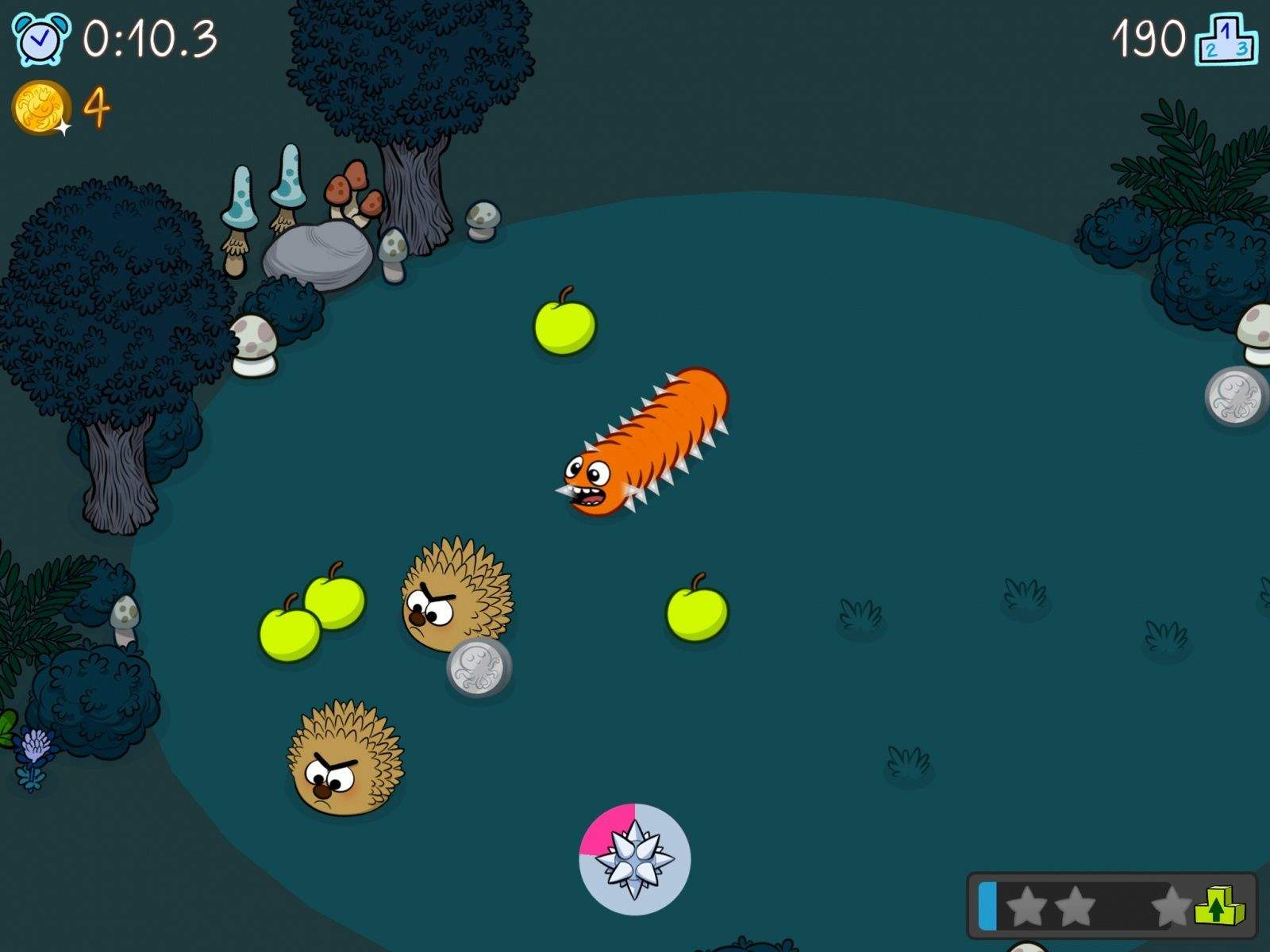 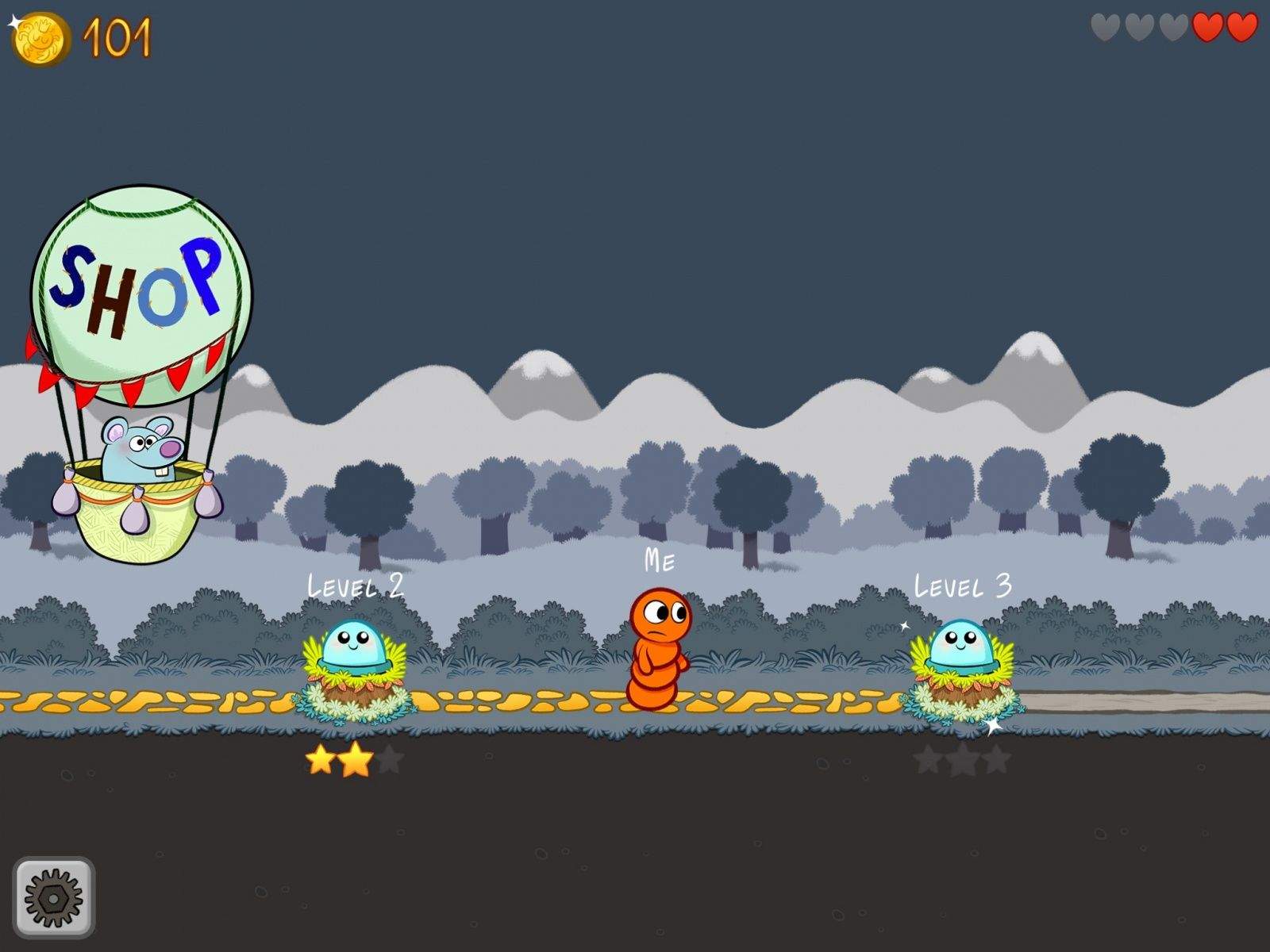 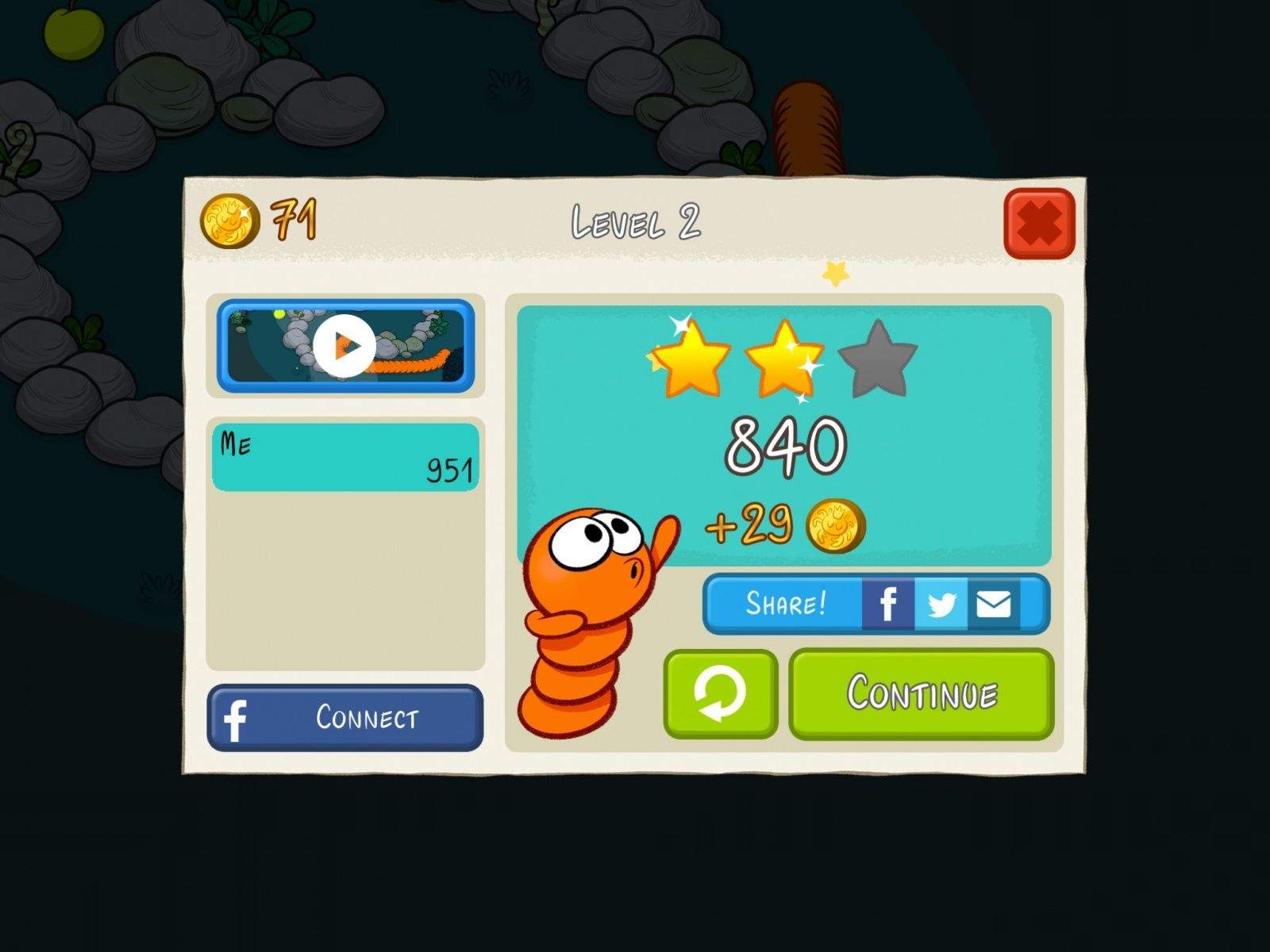 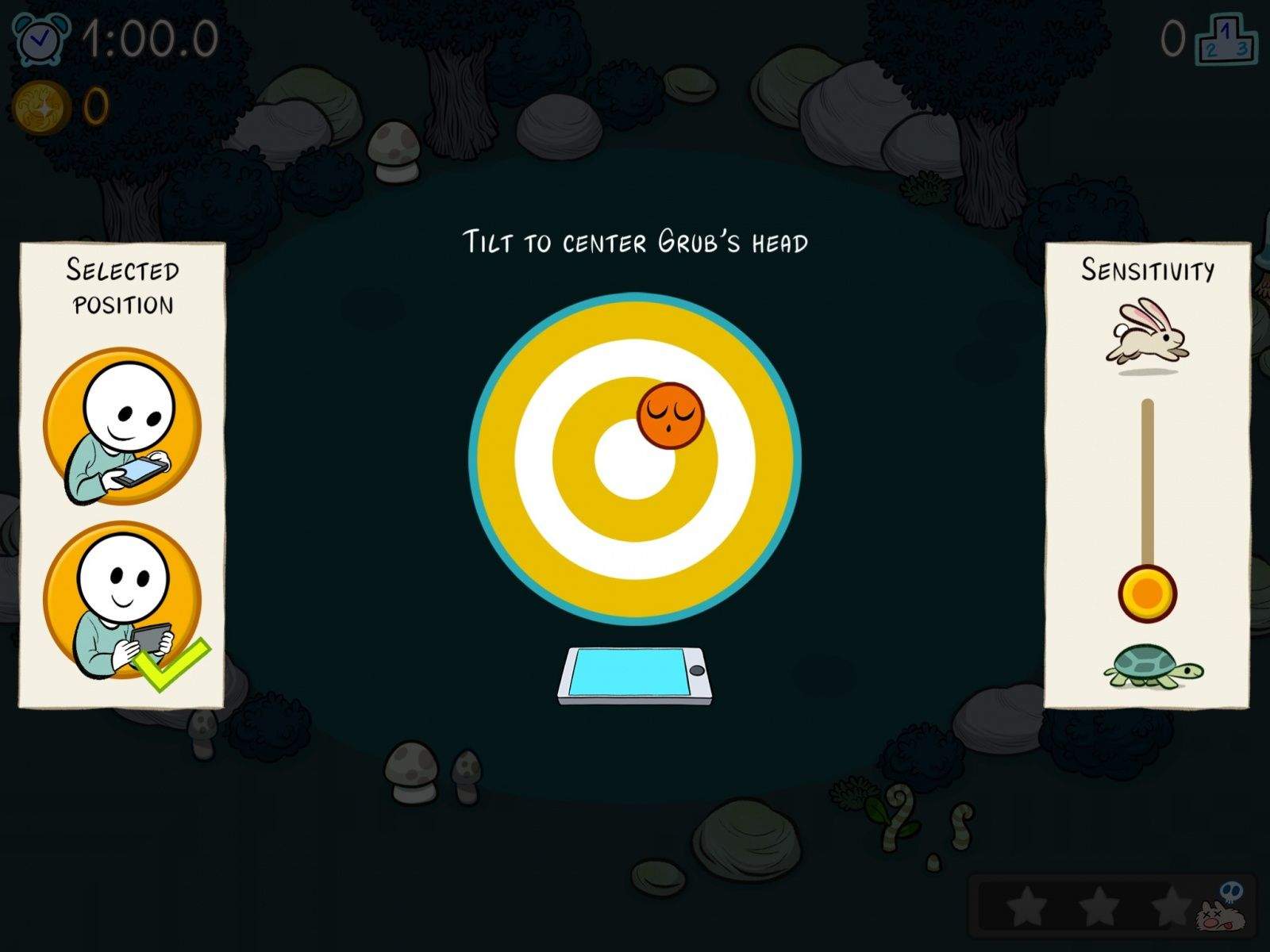 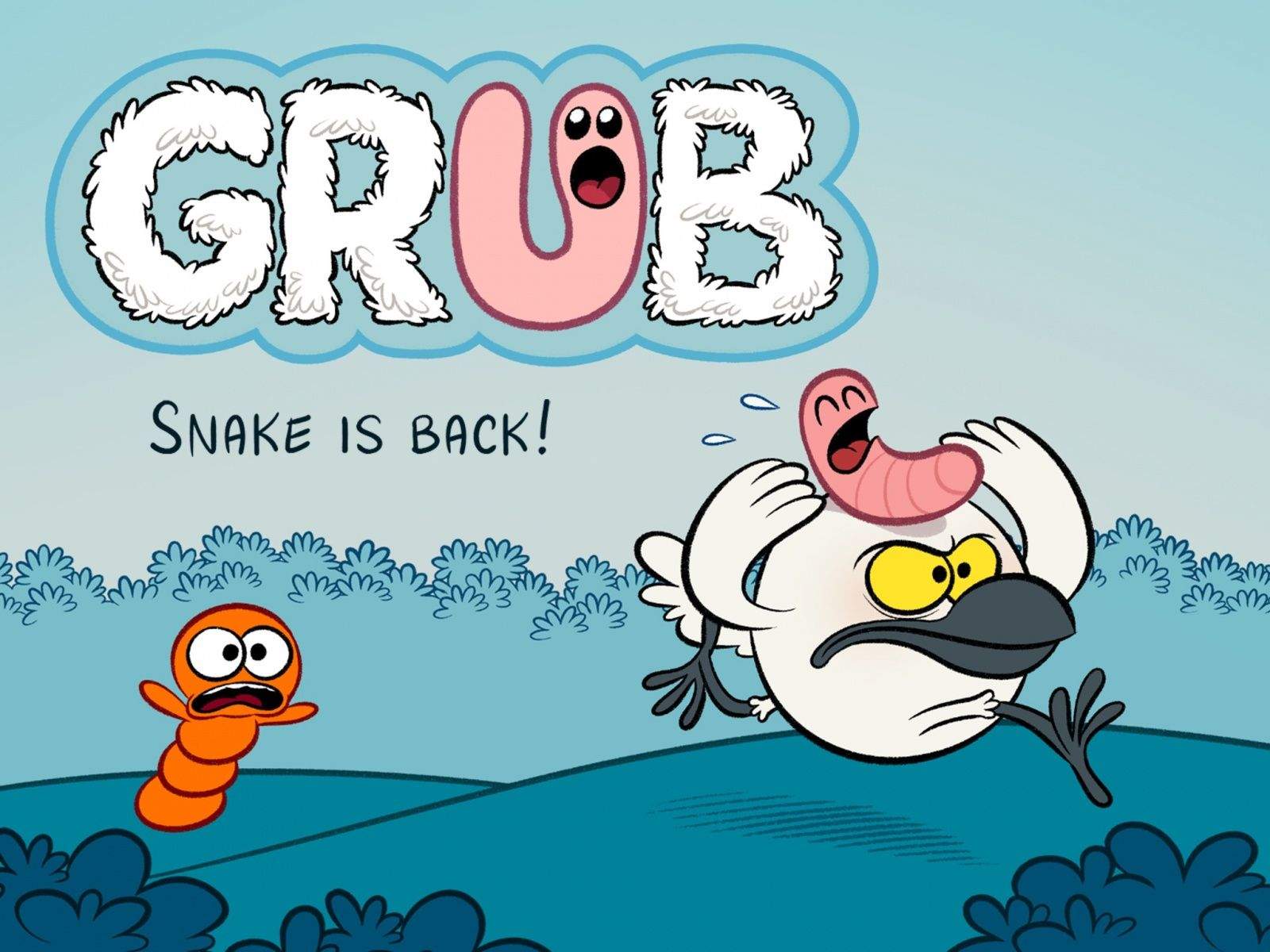 Every once in a while, it’s good to take a step back from the more intense flavors of gaming available on your iPhone or iPad and just play a game that’s pure fun.

Grub, sequel to the hit game from independent game studio Pixowl, Greedy Grub, is one of those purely fun experiences that just begs to be played.

Last week at the Electronic Entertainment Expo, I got a chance to try this delightful little Snake-style game out on the developer’s iPad, and was enchanted by the visuals right off the bat.

Take a look at the video below to see what I mean.

The Greedy Grub is a character by France’s famous comic artist Laurel, and her bright, colorful sensibility infuses every bit of this new game, just like it did the original.

This new game plays like a modern version of the Snake video game concept, one that originated in the 1970s and hit the mainstream in the late 1990s on Nokia cell phones.

I sat on the show floor near the IndieCade booth and talked with Sebastien Borget and Arthur Madrid, co-founders of Pixowl (The Sandbox). They had me hold their iPad in both hands and calibrate the controls by centering the grub’s head in a target. From then on, they let me play, as this is one game that needs no tutorial.

You tilt the iPad to move your little orange Grub, making it eat up apples and coins while avoiding the little hedgehog and wolf enemies. Every apple you eat makes your Grub longer, and every enemy (and hit on your own long tail) takes a little bit of it away. You’ll get power ups to help you on your way, like spikes that knock out your enemies and magnets that suck up all the good stuff in your path.

It’s simple to understand, hard to master, and incredibly joyful to play.

Grub is available as a free download for your iPhone or iPad in one tasty universal app, so head on over and get yourself a copy today.