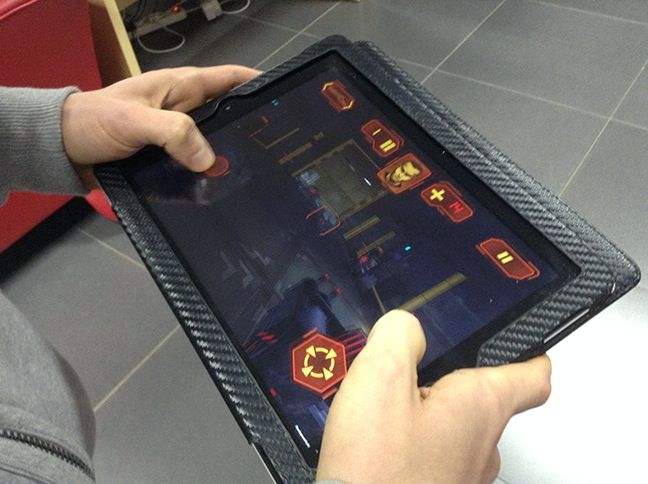 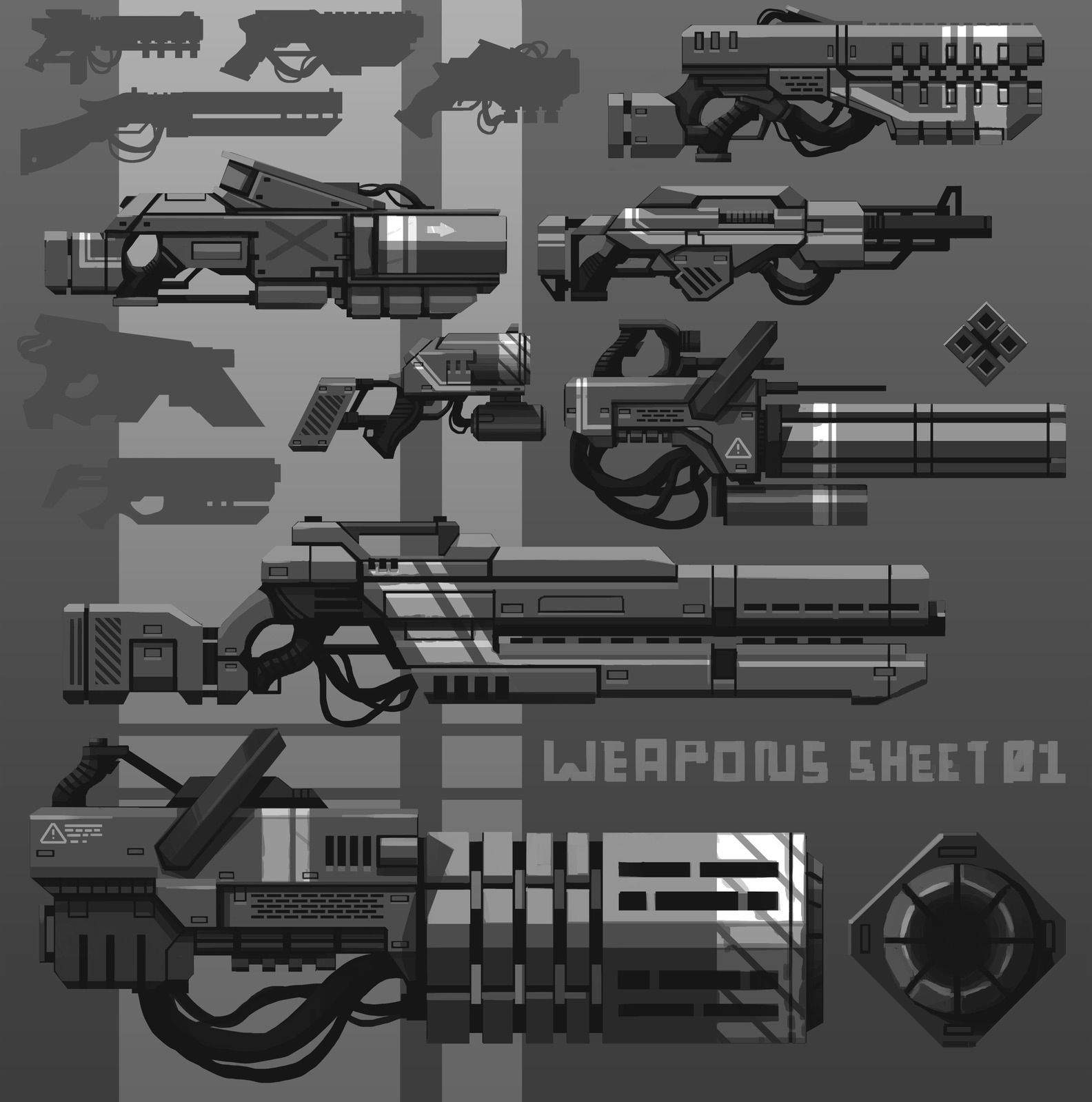 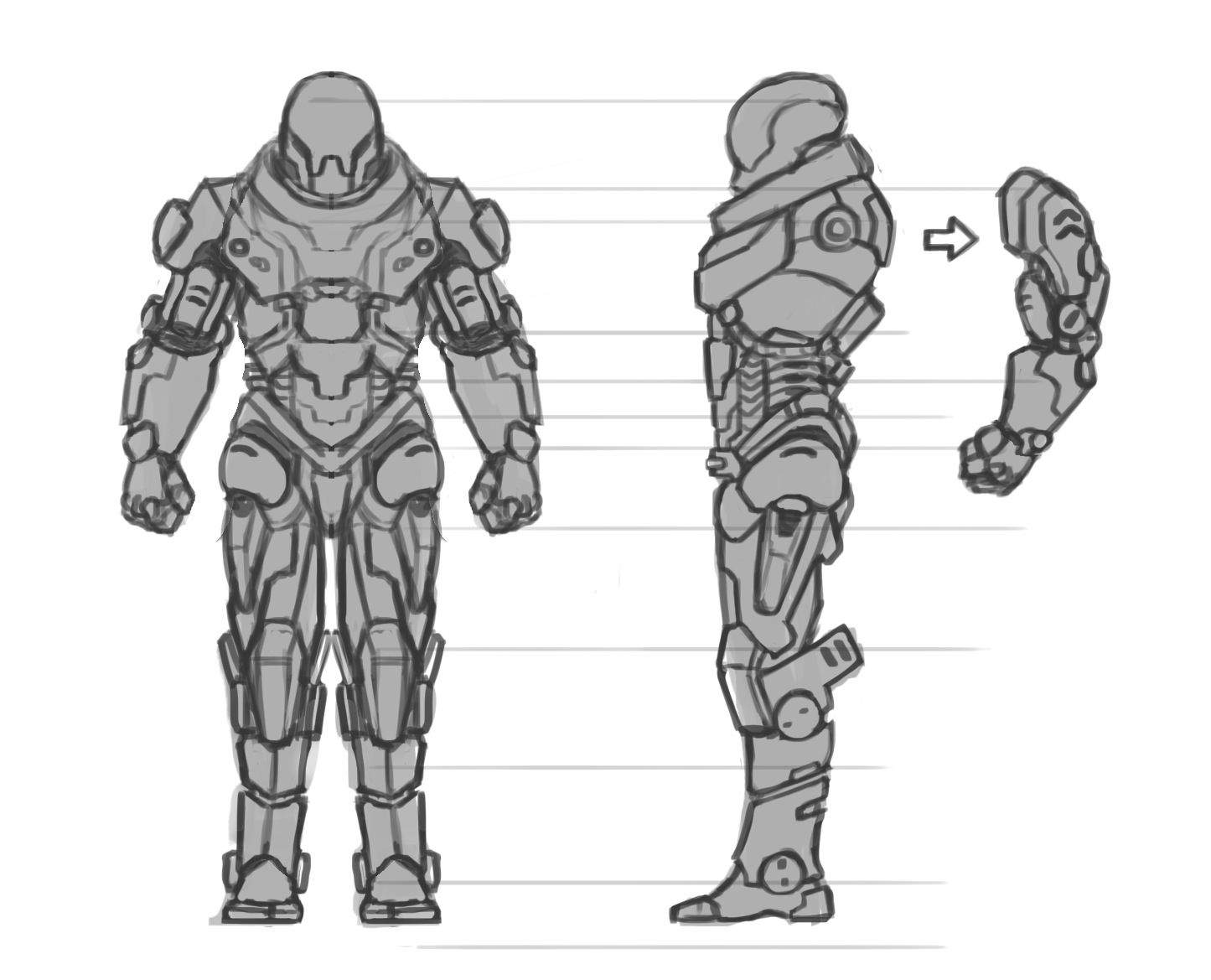 First person shooters are hard to do well on iOS, especially with a lack of physical buttons, but if anyone can do it right, these folks can. Of course, with the possibility of a physical controller due to Apple’s new controller code in iOS 7, things can only get better.

Check out the trailer to see the game in action.

As you can see, the hot music isn’t the only thing going for Neon Shadow–the cyberpunk sci-fi theme as well as the proto-Halo visuals set this game apart from the run-of-the mill.

I’m looking forward to this game, and you should be, too, as it comes out next week on November 14th. Until then, enjoy the screenshots and concept art below. We’ll be sure to tell you more about this exciting new FPS when it releases.