We haven’t seen any gold iPad mini 2 cases leak yet, but now that Apple’s announced the gold iPhone 5s, could a golden iPad mini with Retina display and Touch ID be on the way?

Our favorite Apple concept artist, Martin Hajek, has created a new gallery of mockups that showcase a gold iPad mini next to a space gray iPad 5, both of which are also rocking Apple’s fancy new Touch ID sensor. While we doubt Apple will release a gold iPad mini, a gold iPhone sounded crazy just two months ago, so maybe Apple will surprise us again.

Would you be interested in a gold iPad? Take a look at the pics below and tell us your thoughts in the comments: 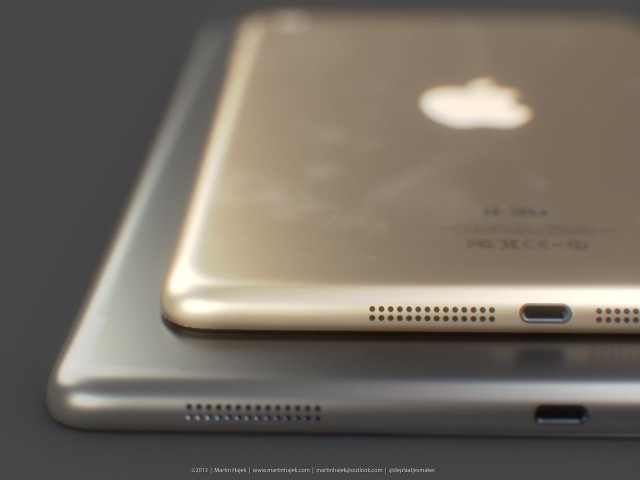 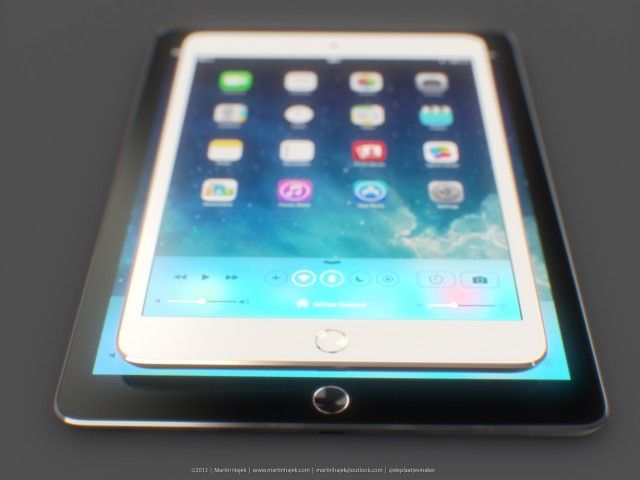 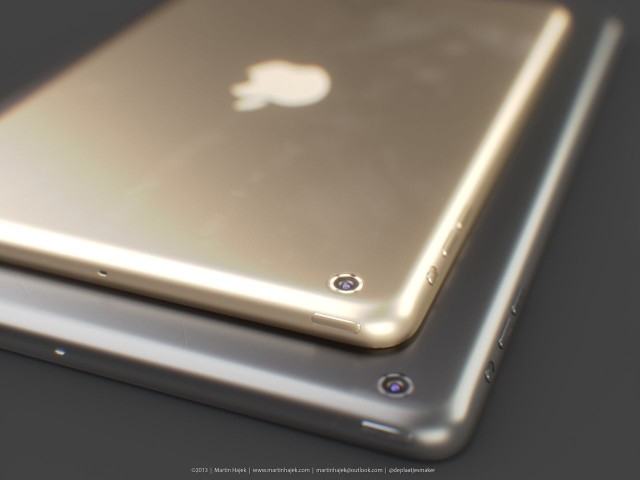 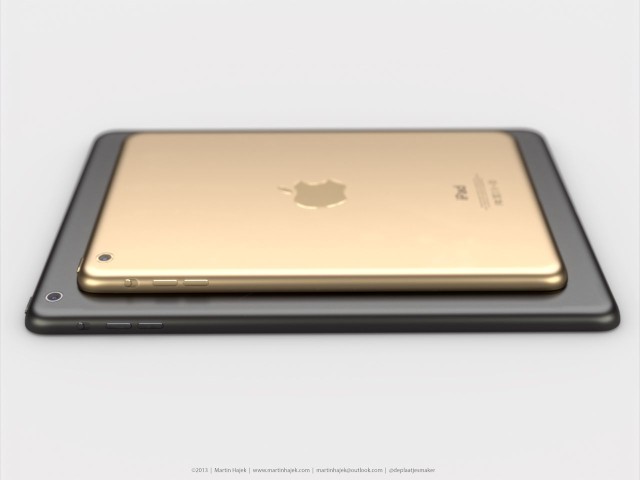