If you happen to have a bunch of Four Thirds lenses lying around, and your in the market for a new camera, then Olympus has you covered: The new OM-D E-M1 is an SLR-style body which will accept old Four Thirds lenses, as well as new Micro Four Thirds lenses. And more importantly, they actually work, and focus at a decent speed. 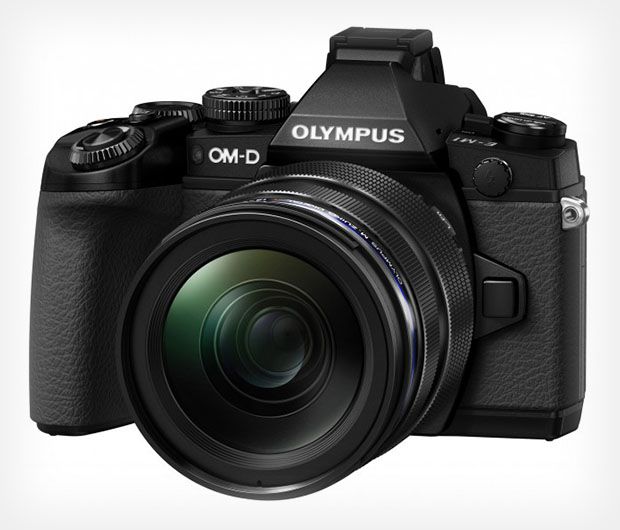 The styling on this thing is amazing – like somebody went beck to the 1980s armed with the manufacturing knowhow of the present day – stealth angles and black slabs are the order of the day here. Inside there’s a 16MP Micro Four Thirds sensor (half the size of a 35mm film frame) with a maximum sensitivity of ISO 25,600, 5-axis image stabilisation (who knows what the fifth dimension is here?), million-dot touch-screen LCD and some impressively knurled knobs and dials.

But the important bit here – for legacy lens owners at least, is the on-chip phase autofocus, letting you use the larger Four Thirds lenses (the Four Thirds spec is mostly the same as Micro Four Thirds, with the latter ditching the requirement for a mirror-box, making for smaller bodies and lenses). 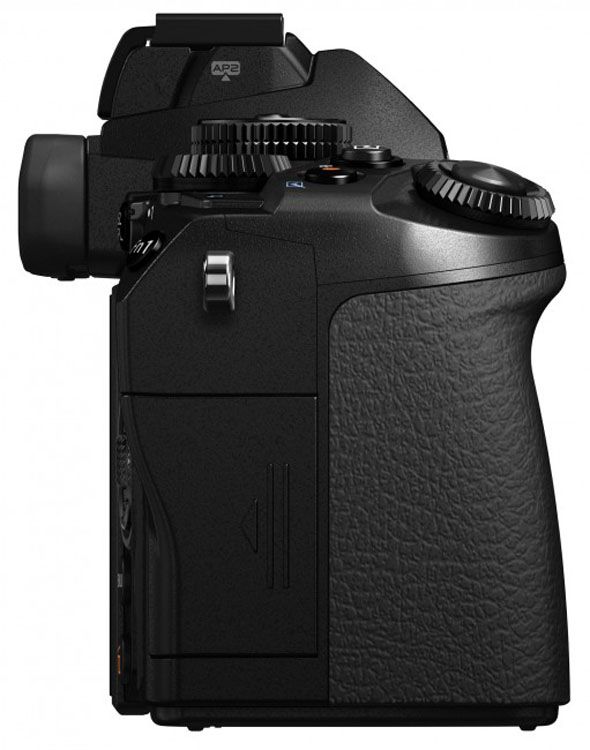 Because Four Thirds lenses were designed to be used on SLRs, the lenses work with phase-detection AF. Many new mirrorless cameras are now putting phase-detection onto the chip itself (for speed), and the new E-M1 does this too, letting you use these older lenses.

To be honest, though, this camera is worth its $1,400 price tag just for looking totally badass.