We’re a few weeks away from the final release of iOS 7, but it looks like Apple is starting to prep its non-stock apps with an iOS 7 update. This morning Apple released an update for Find My iPhone that comes with a new icon more fitting for iOS 7.

A few bug fixes were tossed in, but early reports claim the update has broken the app for non-developers, so we’d advise against updating right now. The new Find My iPhone icon was also added to the beta.iCloud.com homescreen, but hasn’t been updated on iCloud.com yet. 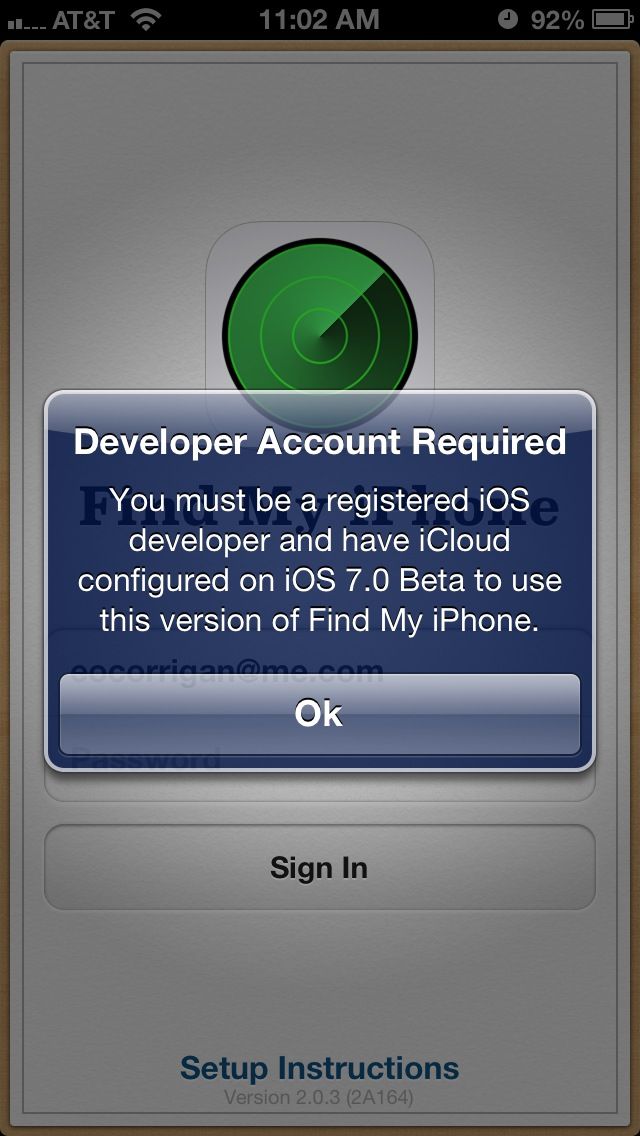