Apple made a lot of significant changes in iOS 7, and some of those will be instantly familiar to those who are running the latest versions of Android. As is often the case, Apple has “borrowed” certain features from rival operating systems, and we’ve counted at least seven that were part of Android first. 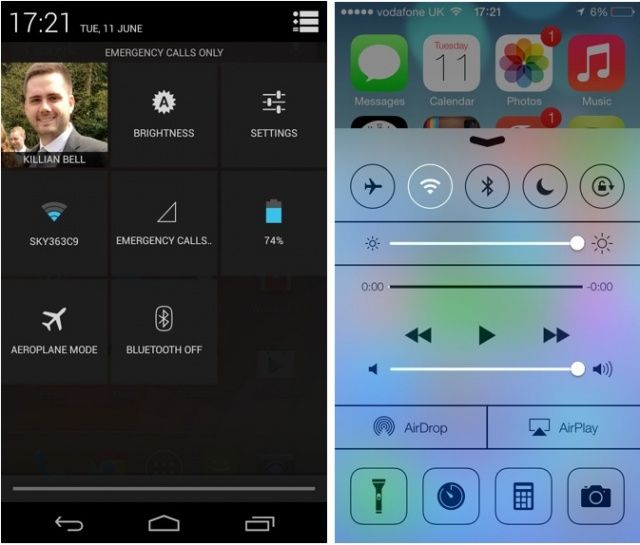 Sure, it has a fancy name and it appears from the bottom of the display rather than the top, but iOS 7’s new Control Center is very similar to Android’s notification pane. It provides access to quick settings toggles for things like Bluetooth, Wi-Fi, and Airplane Mode, as well as music playback controls.

Control Center does have a little more functionality, however, with shortcuts to handy apps like the Calculator, Clock, and Camera, too. 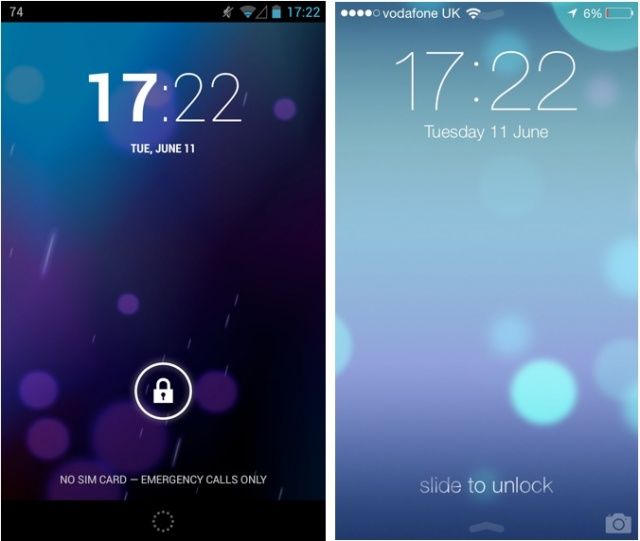 This one needs no explanation really — just look at the image above. 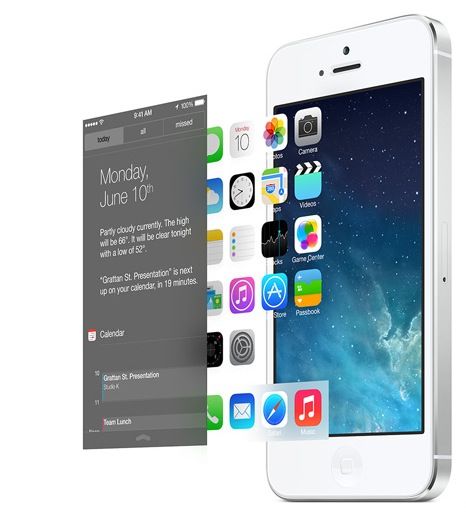 It functions a little differently to Android’s; rather than moving as you scroll between home pages, the iOS 7 wallpaper moves as you tilt the screen. It’s only a slight movement, but I think it’s a great addition to iOS 7 — much better than a static wallpaper.

This is one of the features I called for in a piece I wrote earlier this month detailing “7 Things iOS 7 Should Learn From Android.” It’s about time Apple gave us multitasking previews, which let us see what’s going on in our apps before we actually dive into them.

Again, it’s slightly different on iOS — apps scroll horizontally rather than vertically — but it’s the same idea. It also uses the same swipe to close apps. 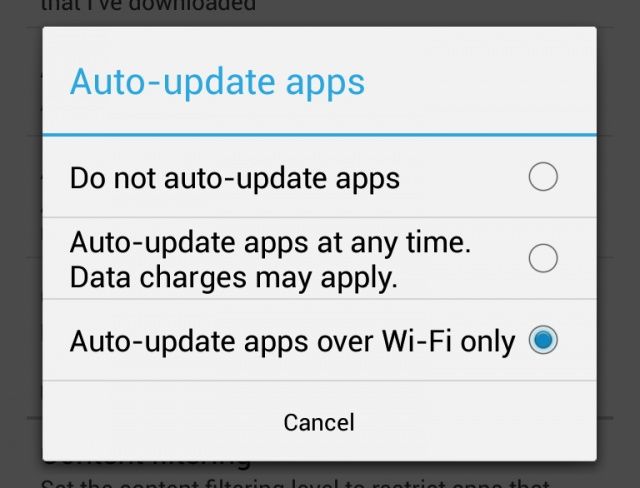 Automatic app updates is another feature we were requesting a lot prior to iOS 7, and it’s another feature that’s very popular on Android. It means you don’t have to update your apps manually — it all happens in the back ground and you never have to worry about it.

And before you ask how you’ll know whether an app’s been updated, you will receive a notification to tell you.

iCloud Keychain lets you sync saved usernames and passwords with Safari on your Mac and Safari on your iOS devices (finally!), so you no longer have to remember every one of write them down and risk getting them lost or stolen.  This is exactly the same feature Google Chrome provides to Android users. 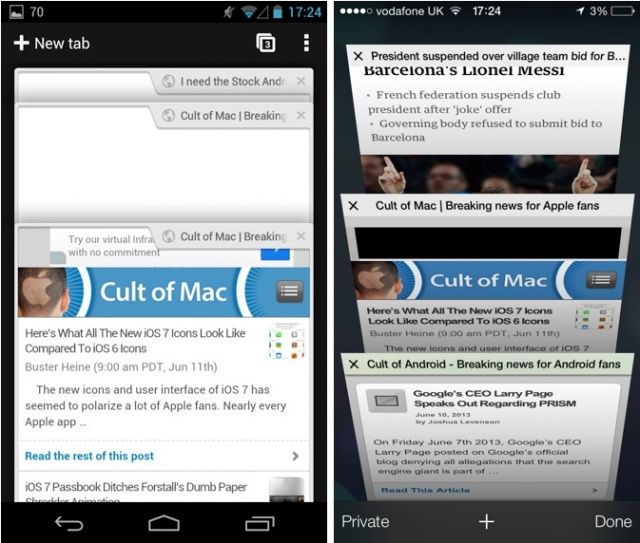 Apple made lots of changes to Safari — just like all its other built-in apps — and one of those was giving it a brand new look, with a new tab layout. And you’ll notice that Safari’s tabs now look a lot like Chrome’s. Rather sitting beside either other, they sit in front of each other, like a deck of cards.

And like in Chrome, Safari lets you swipe away tabs that you no longer need.