I’ve never been convinced by Martin Hajek’s iWatch concepts. They’re beautifully done, but the stitched leather band is hideous and very un-Apple-like, and I can’t help but feel that whatever the iWatch is going to be, it isn’t going to be an unusably small iPod touch strapped to your wrist.

That said, Hajek’s just unveiled a number of high-quality renders of his iWatch concept that he did for MacUser, and if you’re a fan of his take on Apple’s upcoming smartwatch, there’s a lot here to get you salivating. A lot more shots, after the jump. 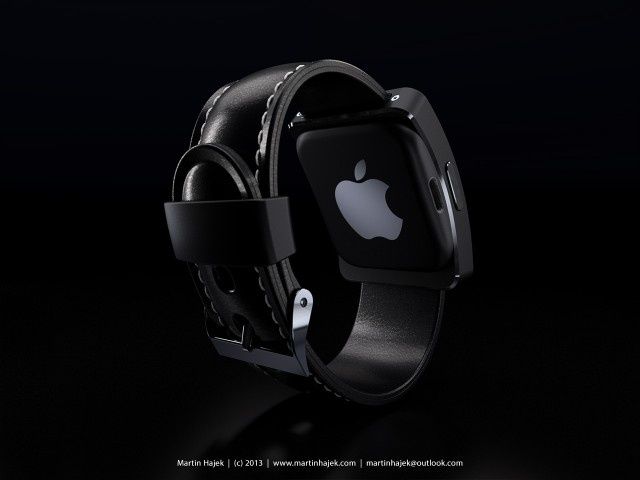 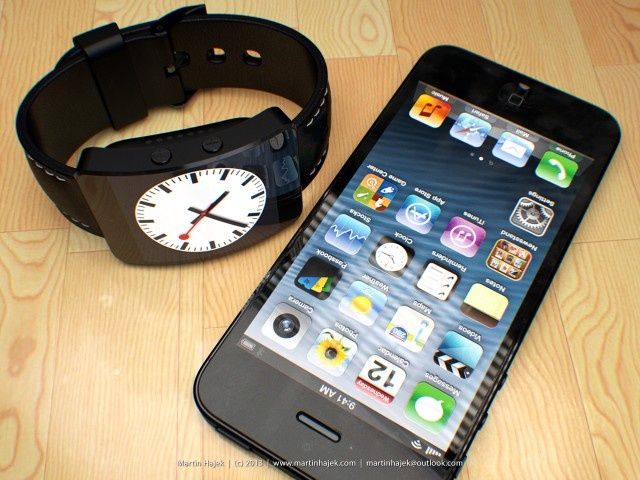 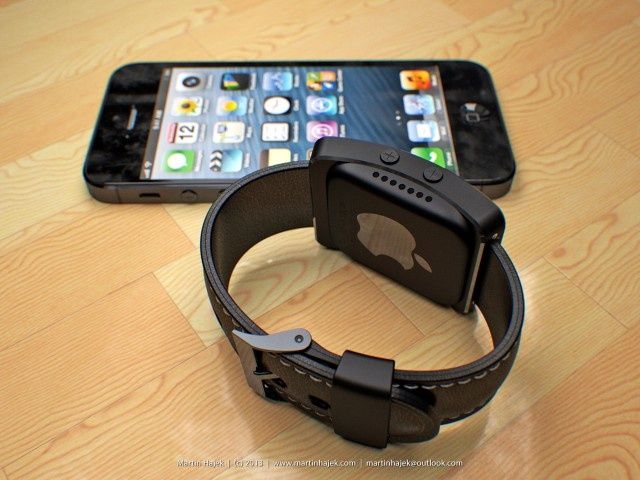 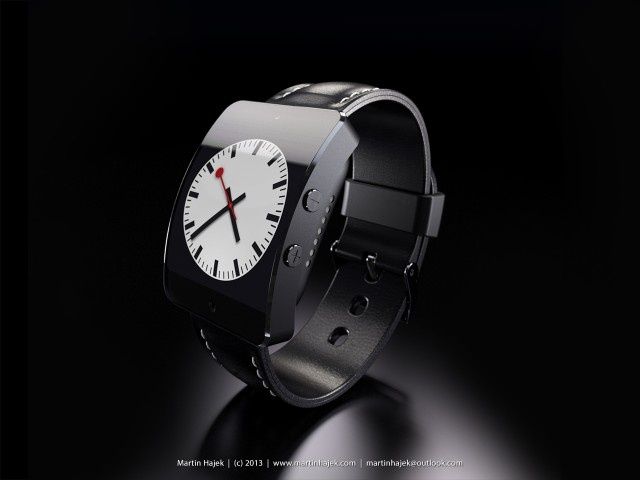 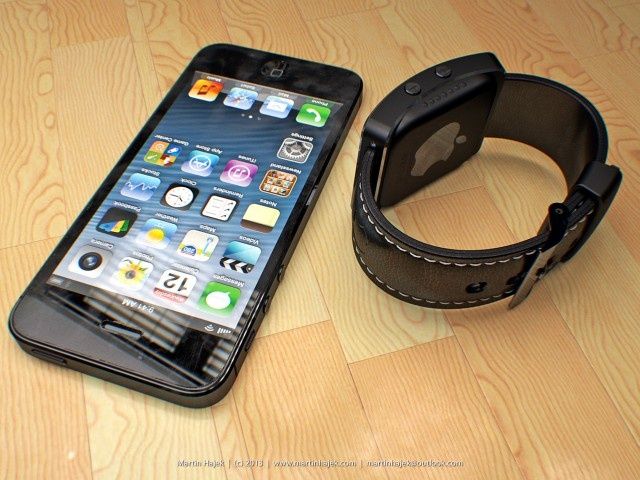 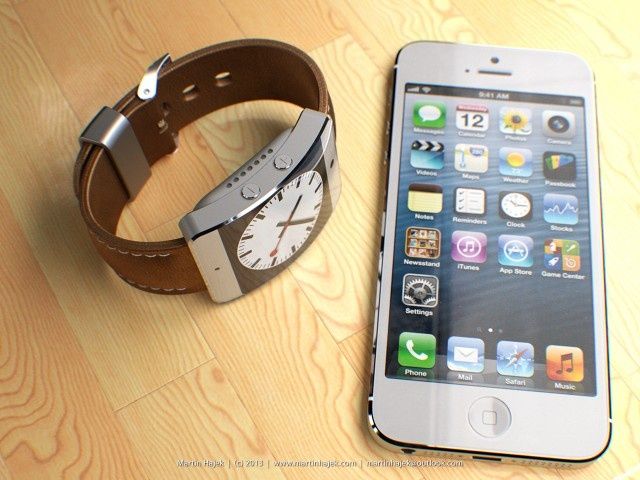 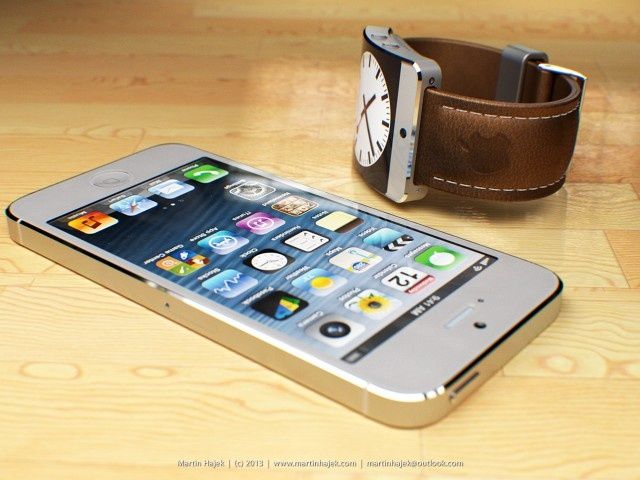 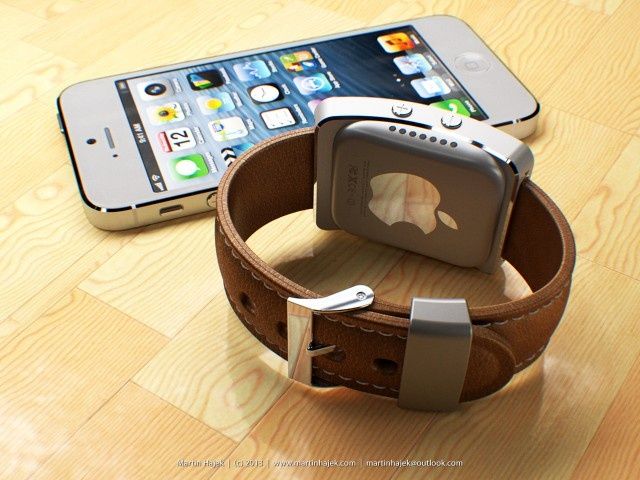 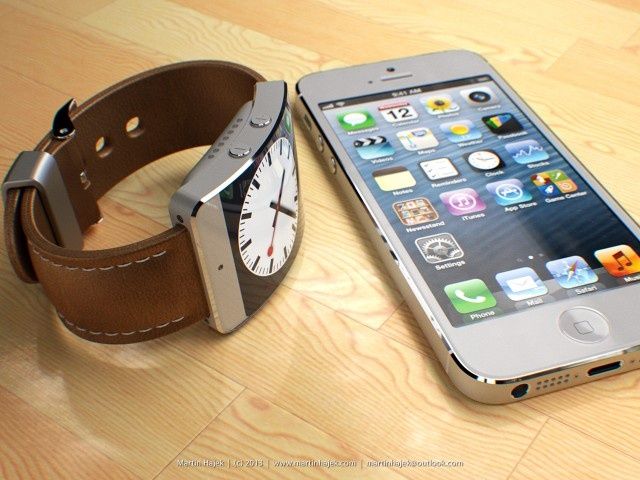