Martin Hajek creates concepts of imaginary Apple products that I always think look pretty good, but have no thought given to usability. For example, his iWatch concept the other day, which basically shrinks an iPad mini to the size of an inch and doesn’t even try to imagine how such a design wouldn’t suck… but hey, it has a leather band!

His new iTV concept for Dutch site iCreate is a similar affair. The black, chamfered design of the device looks very beautiful, but nothing after that makes any sense. It’s like this guy has never even used a television before, right down to the fact that he envisions the iTV as having a Camera app (why?) but not one for either TV or Videos.

More pictures after the jump. I advise Apple to perhaps take the look, but not the UI. 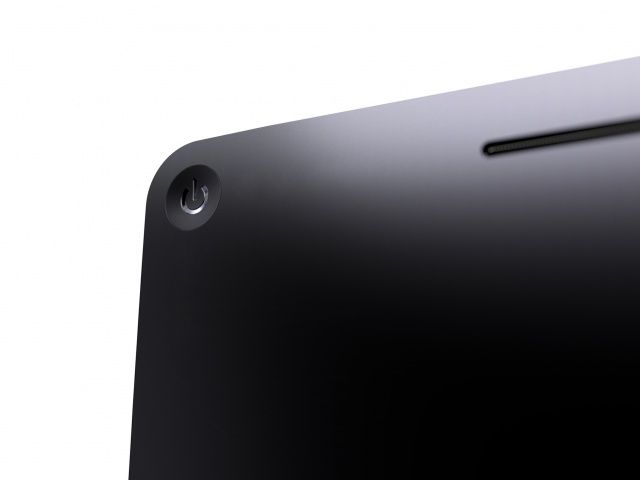 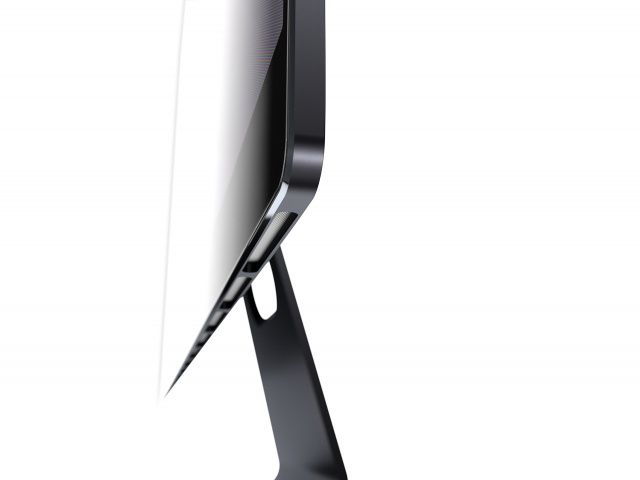 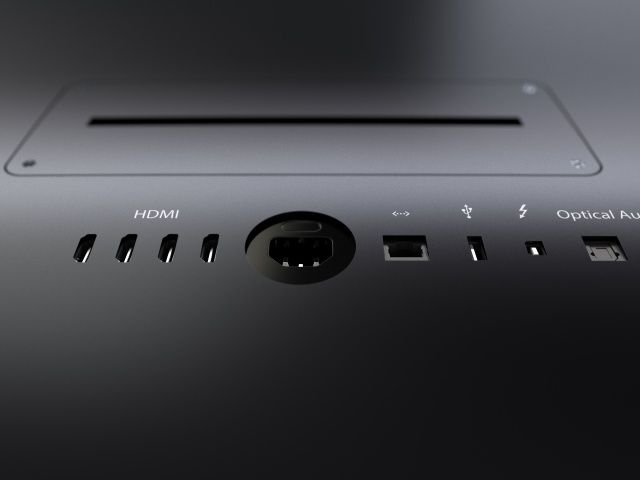