How to wash (and dry) your hands properly
Save $30 on AirPods, up to 55% on brand-new Beats [Deals & Steals]
Why your Apple Watch credits you with fewer calories than you expect
How to turn your old Apple devices into quick cash
Score an awesome, affordable alternative to AirPods Pro [Deals]
Today in Apple history: iPod mini is ‘world’s smallest music player’
Apple ‘discussing’ plans to allow third-party browsers, email apps to be defaults on iOS
This beautiful leather iPad sleeve doubles as a stand [Review]
Genre-bending drama Swan Song heads for Apple TV+
Use the hidden autocomplete in Apple Watch’s Scribble to send text messages

If you’re going to be in the Los Angeles area this week, you should really check out The LA Mobile Arts Festival. Tons of artists will be at Santa Monica Art Studios celebrating iPhoneography and the underground mobile arts movement with tons and tons of cool art installations that were all made with an iPhone.

The festival contains the largest ever exhibit of iPhoneography art, and will be open from August 18th-August 25th. The exhibit looks really awesome, and the organizers even sent Cult of Mac a sneak peak at some of the stuff you can find at the festival.

Here are just 12 of the many amazing iPhoneography works you can see at the festival: 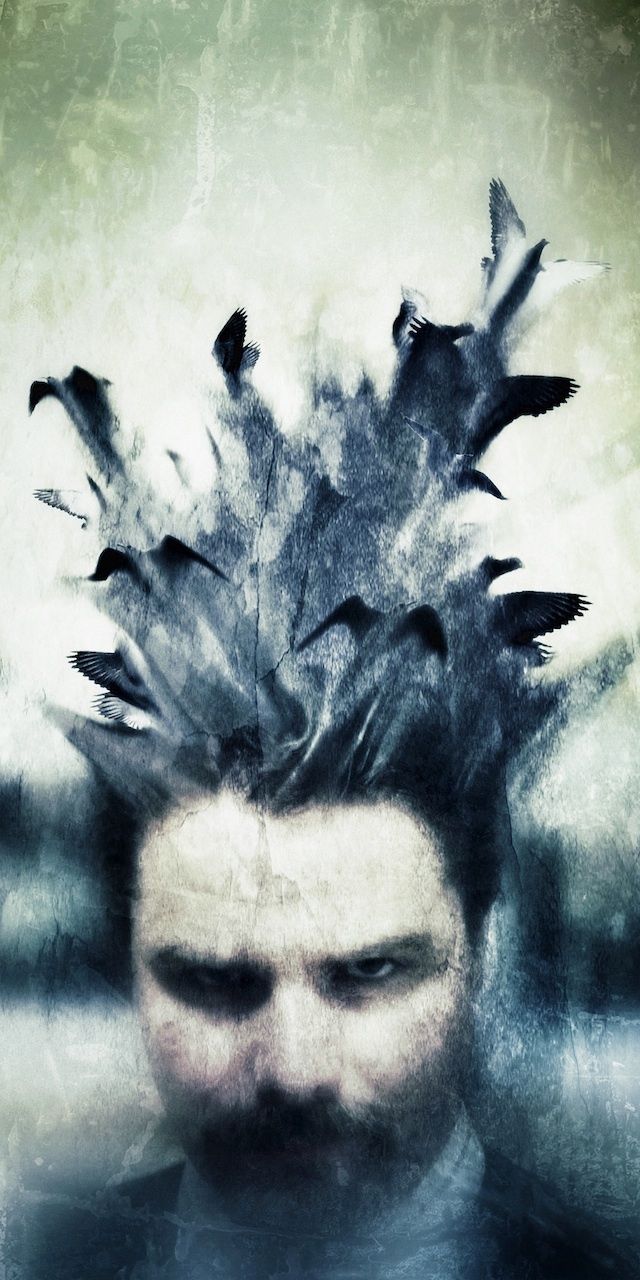 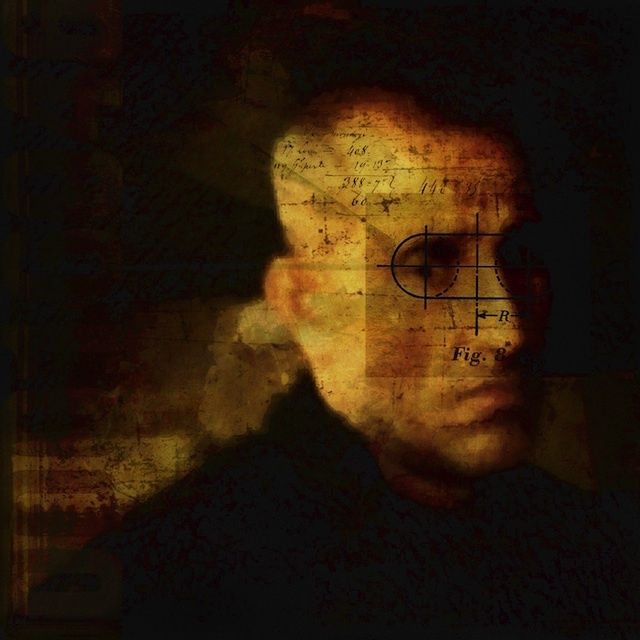 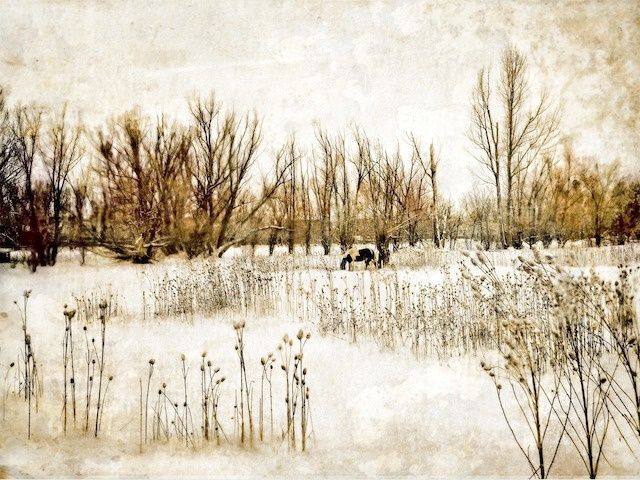 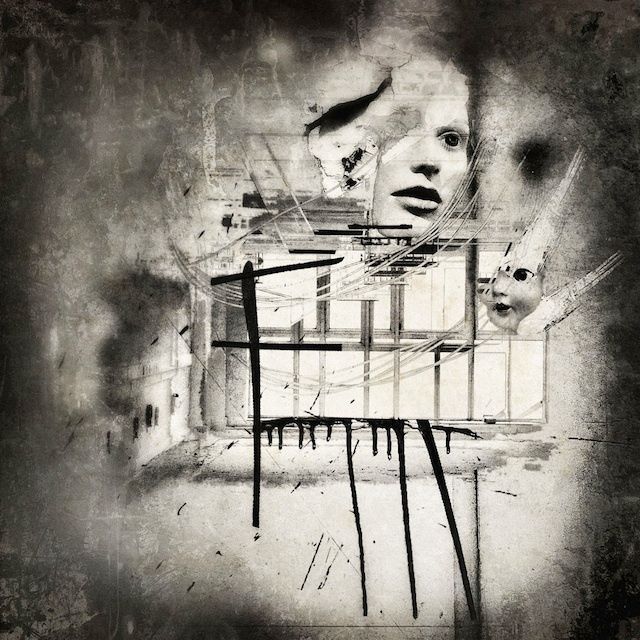 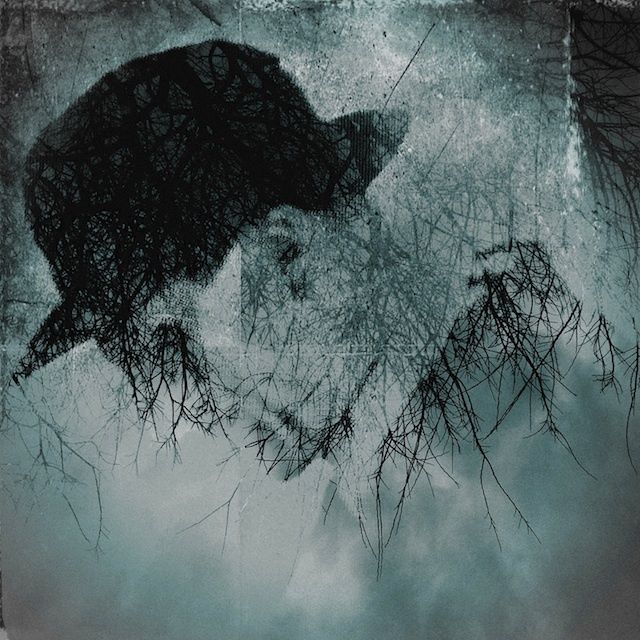 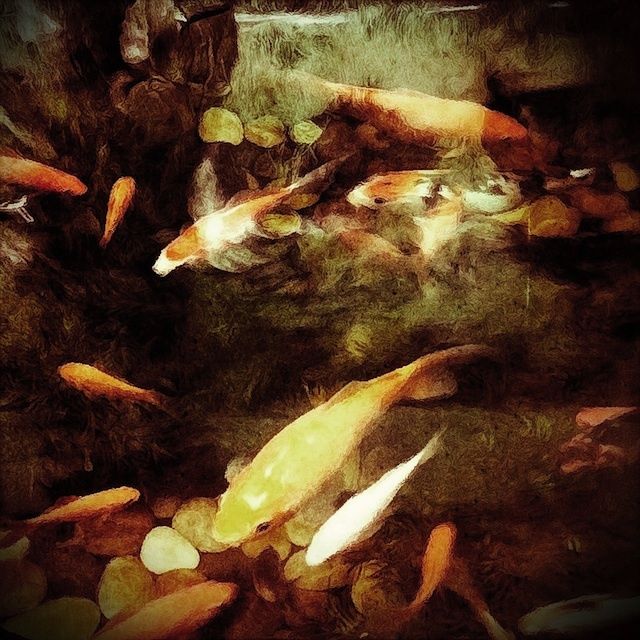 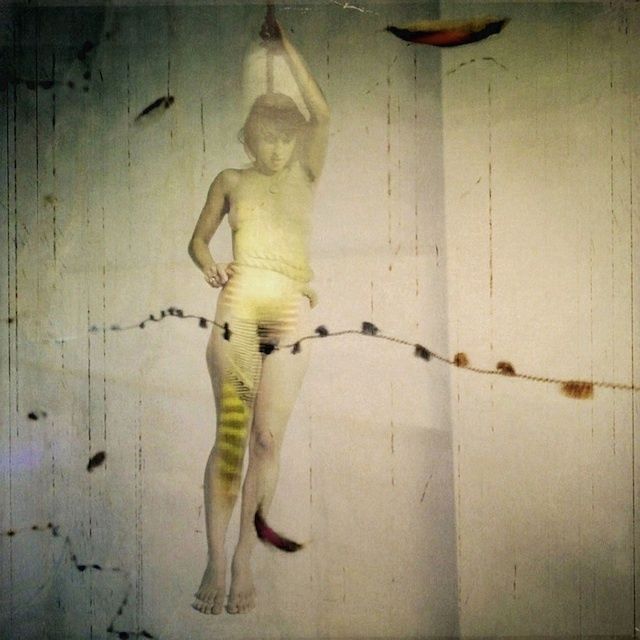 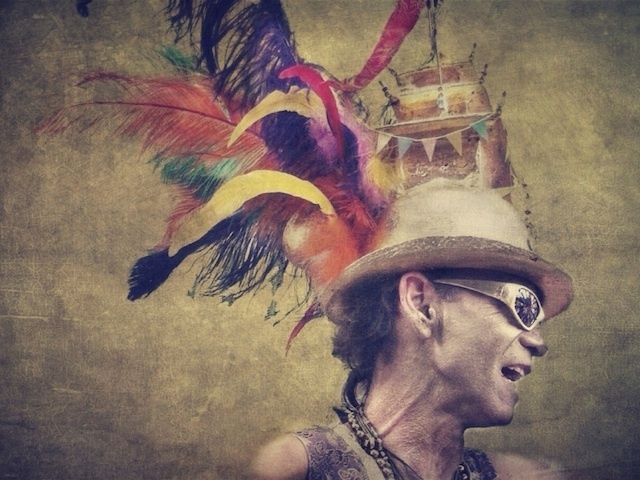 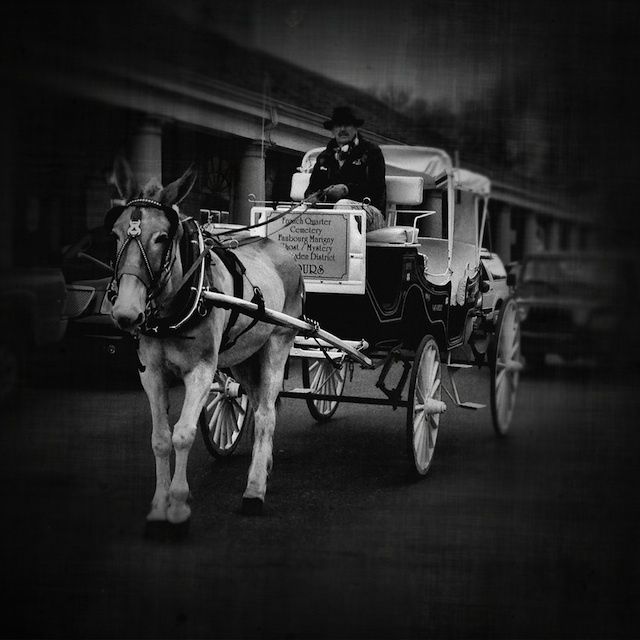 Michael Hill – When The Man Comes Around 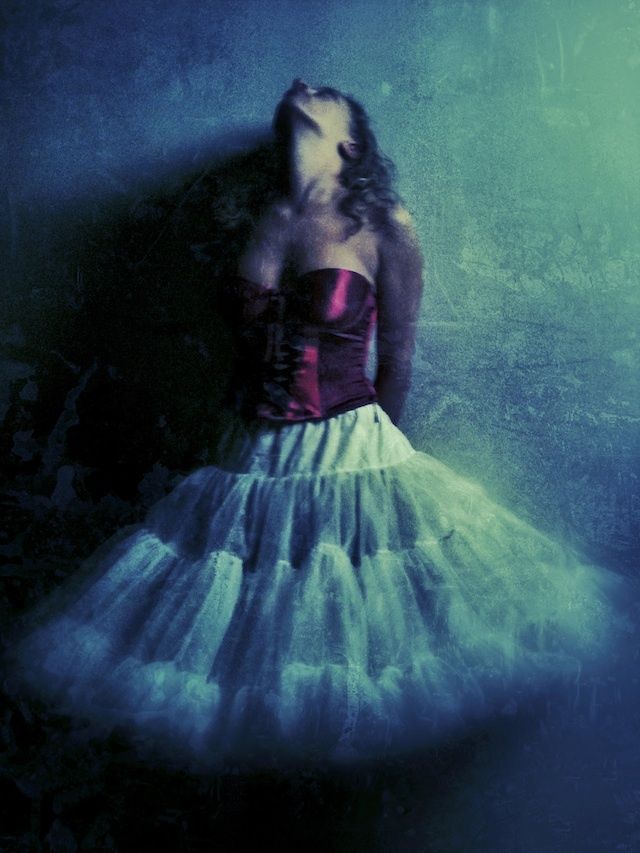 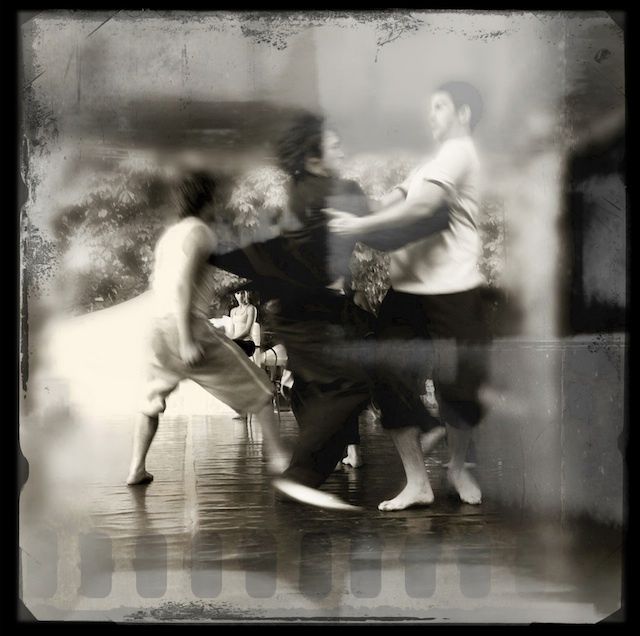