2011 has been a huge year for gaming on iOS devices. It saw the introduction of Apple’s dual-core A5 processor in the iPad 2 and the iPhone 4S, which in turn pushed the boundaries of what’s possible on a mobile device and saw the release of console-quality games like Infinity Blade II, Modern Combat 3, and Real Racing 2.

To celebrate the year’s best games, we’re on a mission to find 2011’s best iOS game and we need your help. We’ve already asked you to vote for your favorite from more than 20 titles, and now we’ve roundup up the top 10 finalists. These are the most popular iOS games as voted for by you, but we’re not done yet.

Now it’s time to vote for your number one. 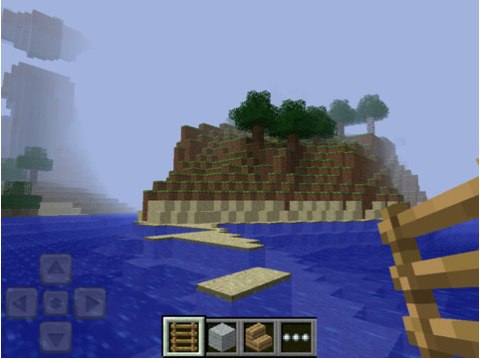 This one was a little late to the App Store, which probably explains why it’s number 10, despite the anticipation leading up to its release. Minecraft — Pocket Edition finally allows you to build masterpieces on the go, using 36 different kinds of blocks. 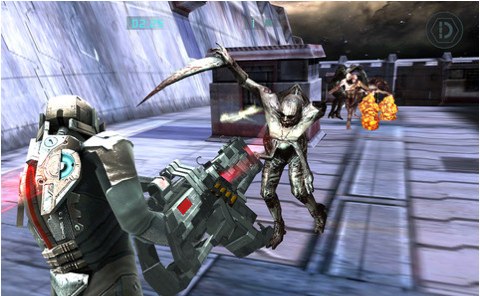 Dead Space is undoubtedly one of the most popular third-person shooters on consoles, so it was always going to be a hit with iOS gamers, too. This title features an original story exclusively designed for iOS, with “hardcore” gameplay that immerses you in action-packed battles against the Necromoprh horde. 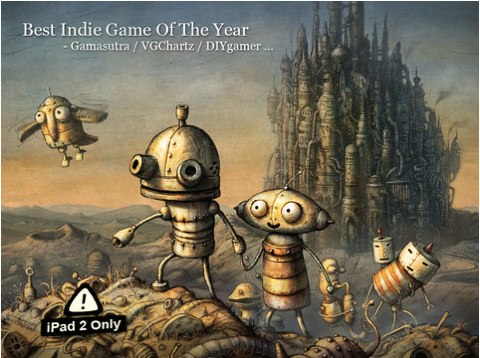 Machinarium has been labeled the “best indie game of the year” by a number of gaming publications, which could be thanks to its terrific visuals and imaginative adventure gameplay, developed by the makers of Samorost. 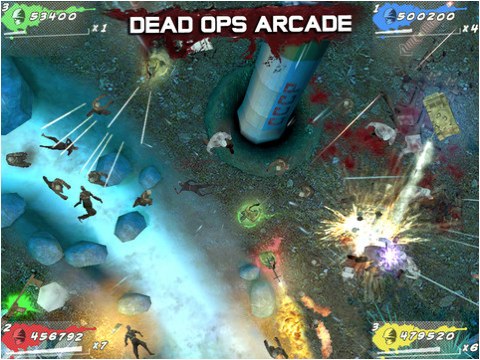 This is a personal favorite of mine as a big Call of Duty fan. Like its predecessor, Call of Duty: Black Ops Zombies pits you against the undead, either along or in a team of 4 with your friends. What’s great about this release is the addition of Dead-Ops Arcade, an arcade-style top-down shooter that was hidden within the Black Ops console release. 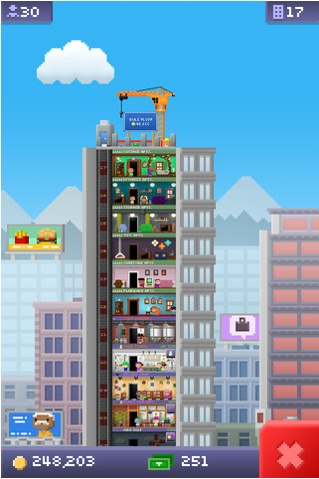 Named as a runner up for Apple’s game of the year for 2011, Tiny Tower has become the latest iOS addiction in which players build their empire within an ever growing skyscraper. The more you earn, the more you build, while special events and VIP visitors will earn you special perks as you take your tower beyond the clouds. 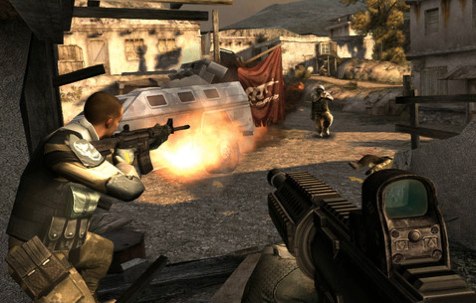 Gameloft’s Modern Combat games are famous for being the company’s mobile answer to Call of Duty, and if you’re a fan of first-person shooters, they’re a must-have. Fallen Nation features a lengthy 13-mission campaign from Los Angeles to Pakistan, and an online multiplayer mode for up to 12 players. 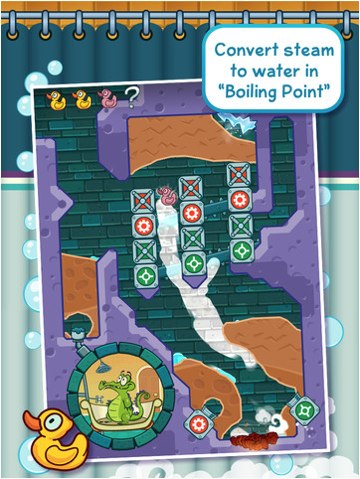 Where’s My Water? is another of Disney’s fun-for-all-the-family titles that features over 120 puzzling levels through six themes chapters. Fight physics to provide Swampy the alligator with the water he needs to keep clean, but watch out for algae, toxic ooze, and traps. 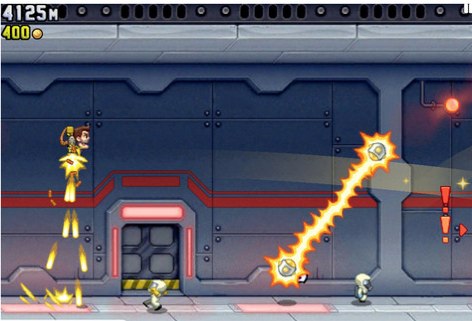 Jetpack Joyride sees the return of the lovable Barry Steakfries who’s sporting a jetpack he stole from some evil scientists. Barry uses his jetpack with a variety of weapons to travel as far as he can without being taken out. This is another addictive running game from Halfbrick Studios that just never seems to get boring. 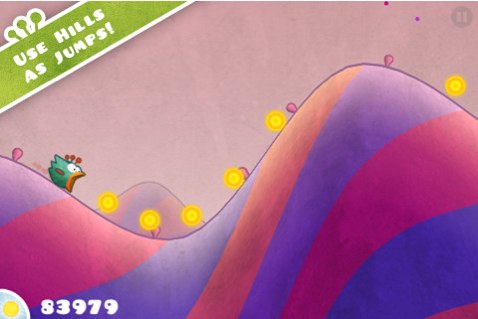 Tiny Wings was named Apple’s game of the year for 2011, but is it your number one? This simple games sees you take control of a bird whose wings are too small to fly. Your job is to help it navigate the hills with enough momentum to stay away from the night that’s trying to take over. Once it catches up, the dream of flying is over. 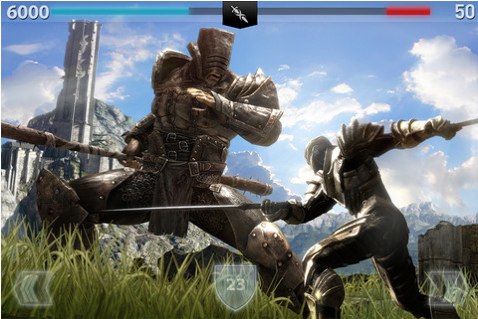 The much-anticipated Infinity Blade II received the most votes in our recent poll, and it’s easy to see why. Like its award-winning predecessor, this game uses the Unreal Engine 3 to provide console-quality visuals within a robust and dynamic 3D world. Take on a hoard of deathless tyrants and their legion of titans in your bid to wield the power of the Infinity Blade.

So that’s your top 10 games of 2011. Now it’s time to pick your number one. Cast your vote for your favorite game below and we’ll announce the winner, as chosen by Cult of Mac readers next week!