The cat is out of the bag with Apple’s announcement about iClouds release on October 12th. So users can expect to see the release of Mac OS X Lion 10.7.2 on the same day. It will be interesting to see what kind of support Devs give iCloud, but since it ships with every Mac or will soon there is not doubt that they will support it. Support for iCloud is baked into Mac OS X Lion 10.7.2. 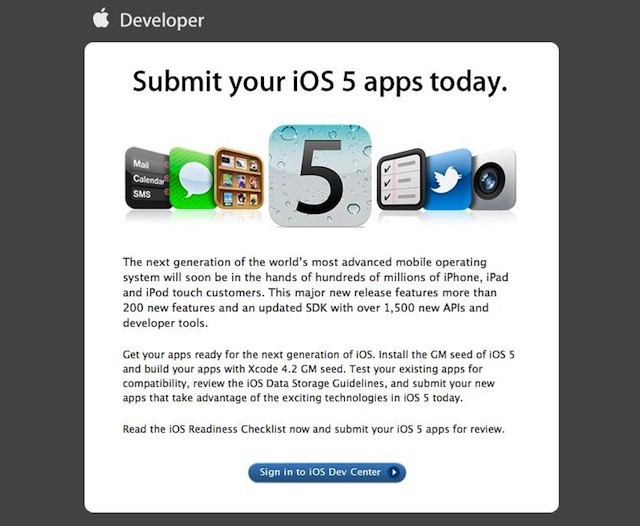 We will also see the release of iOS 5 on the same day so Apple is trying to get developers to submit their apps now.  I bet the App Store approval team will be working some serious overtime between now and October 12th.

Are you a developer with an app that is ready or will be soon for iCloud? Tell everyone about it by leaving a comment.