Apple’s new MacBook Air models don’t ship with OS X Lion on a USB thumb drive like they used to. That diminutive little white wedge of flash storage is gone, no where to be found inside of the box that these computers ship in. If you want one, you’ll need to pay Apple $69 for the privilege in August.

That’s a potentially big problem for some users. Yesterday, I found this out the hard way after an attempt to install Mac OS X Lion onto a 32GB Class 10 SDHC card failed. Apple’s failure to ship their new Macs with any media can leave you with a hosed Recovery HD partition, and a potentially lengthy fix may be the only way to get it back.

It failed hard trashing the Recovery HD partition that shipped on my new MacBook Air. The OS X Lion installer went through all the right motions, but the computer refused to boot properly after the installer forced it to restart. I was left with the Circle with Slash startup icon which translates to: could not load boot.efi, or some other issue. That failure killed my Recovery HD partition and initially I didn’t have an easy way to recover it. 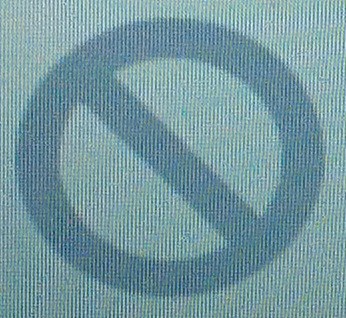 I’ve built many bootable devices to use for recovering Macs. The SD card makes a great compliment to the MacBook Air since it makes a handy tiny emergency disk for the road and a 32GB Class 10 SD card is fairly zippy. I’ve written numerous How Tos on creating and customizing bootable SD cards for Mac OS X. Apple even offers Knowledge Base article HT4718  titled OS X Lion: About Lion Recovery with instructions on how to do this.

The whole process worked like I expected, but as I said after the installer restarted things went badly. The end result was loss of my Recovery HD partition – it was stuck inside of the Mac OS X Lion Installer process. That process was an endless loop from which I couldn’t escape every time I tried to access the Recovery HD partition. The worst part? At first I could not find a way to fix it myself and AppleCare could not fix it on the phone. If the average user encounters this problem they might have to go to the local Genius Bar.

We might not have to go anywhere if Apple provided a USB Stick like they did with my MacBook Air last year. Why do I need it? Well for several reasons:

I found it interesting that as of yesterday the key sequence forcing the Mac into Internet Recovery mode wasn’t included in the Knowledge Base article mentioned earlier. I pointed that out to Apple so hopefully they update their document soon.

So we can be inconvenienced all because Apple decided not to provide us with another tool – a copy of Mac OS X Lion on a USB stick that we could use to try to recover our machines with. I’m convinced that the quickest and easiest solution to my problem is to reinstall Lion over itself. However, after the test where I forced the MacBook Air into Internet Recovery mode it discovered and used the existing Recovery HD partition leaving me in the same endless loop like before.

Fortunately after some back and forth with Apple sharing some of the screenshots you see here we arrived at another possible fix for this problem. Apple suggested that I zap the PRAM on my MacBook Air by holding CMD+OPTION+P+R during startup until I heard the second chime. Afterwards I was told to try the CMD+OPTION+R trick again. Well, this broke the endless loop cycle and I once again had access to my Recovery HD partition.

That is a good thing since I’d come to the conclusion that since I wasn’t able to easily get a copy of Lion built of my MacBook Air I’d probably have to go through a long process to fix the Recovery HD partition. That process includes these steps: back up the existing Macintosh HD partition with SuperDuper! to an external USB hard drive, boot the Macbook Air using that hard drive, completely format and repartition the internal SSD drive, shut it all down, remove the USB backup drive, and restart the MacBook Air. 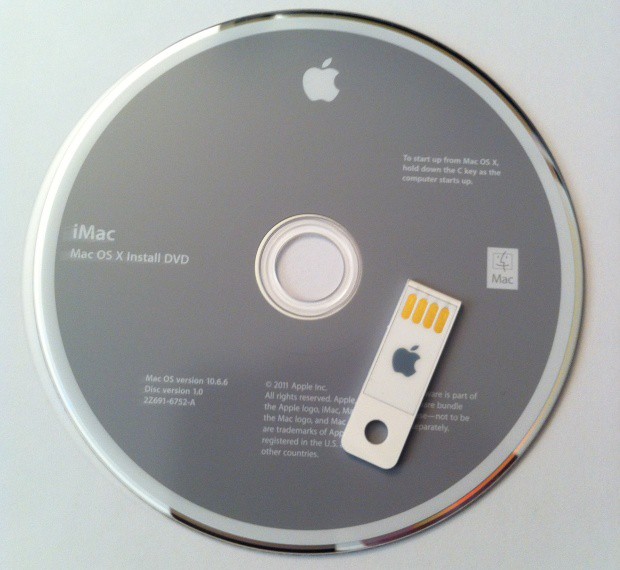 Next, I will use the Internet Recovery feature to force the reinstallation of Mac OS X Lion and a new Recovery HD. Finally, I’ll have to restore Macintosh HD from the backup I made. This whole process will take double or triple the time it would take to reinstall Lion over itself using a USB thumb drive. Granted that might not fix the problem based on my experience above, but at least it would take less time and it would be worth a try.

I’m also assuming that I’ll be able to access the version of OS X Lion I need for my MacBook Air from the internet since it isn’t in the Mac App Store, but who knows. I’m not very confident about Apple’s new recovery features in OS X Lion right now. However, I’ll be fair the whole concept is new and maybe I just need to learn more about it and make adjustments to my attitude about it after spending more time with it.

In the meantime I’m not really ready to let go of traditional media like a USB stick or DVD that I can use to recover my Macs after this experience today. I think Apple has prematurely assassinated the USB thumb drive and the DVDs that used to ship with all Macs before Apple shipped the 2011 MacBook Air and Mac Mini last week.

Anyhow if you are reading this Apple go ahead and drop one of those expensive $70 Mac OS X Lion USB thumb drives in the mail. I’ll be waiting.

As far as the rest of you go I’d like you to think about the new media free frontier that Apple is shoving us into and what it might mean to you when you are stuck without media or an internet connection to fix your computer with.