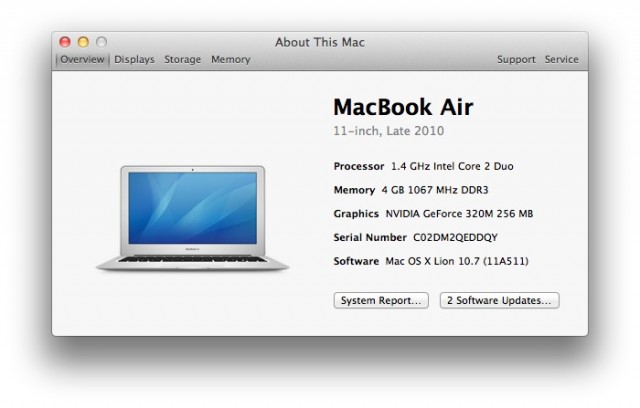 It’s been two years since Snow Leopard, and Apple’s never been shy about leaving older machines behind, so it’s no surprise that the minimum specs for Lion have changed.

Here’s what you need to run Lion:

Basically, if you have a Mac that was purchased new from late 2006 or early 2007, it should run Lion. In our tests, Lion ran just as well as Snow Leopard on our machines . 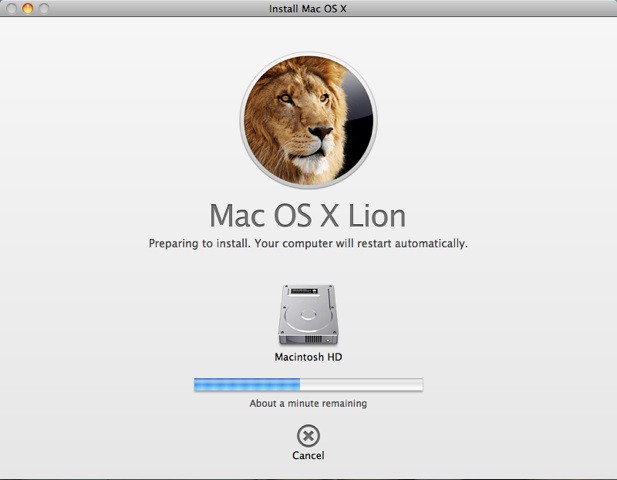 Installing Lion is dead easy. It’s now handled by the Mac App Store. You simply buy OS X Lion through the MAS and it downloads the installer file as an app, as usual. Once you launch the installer file, there are no customization options, except choosing which disk to install the OS on. For the vast majority of people, that’s your one and only hard disk — so it’s basically a two click affair: Select your disk, type your password and wait about 30 minutes.

There’s going to be some issues here with people who want to install Lion to multiple Macs without downloading the file numerous times, once for each machine. Luckily, at least during the beta, it was pretty easy to create a bootable Lion install USB disk, and we imagine the process will stay the same for Lion’s retail release.

Overall, installing Lion for most users literally couldn’t be easier, but IT pros and users who want more control over the upgrade process are likely to have quibbles. 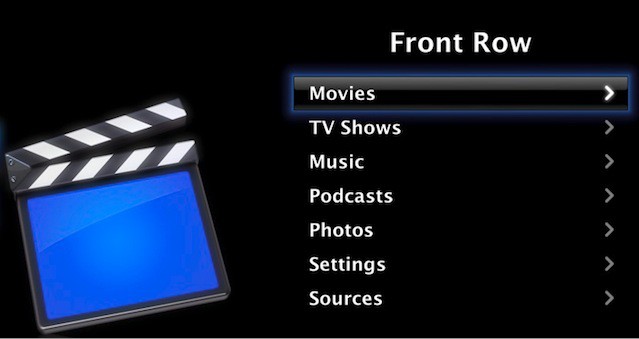 Although it adds quite a bit to the core OS X experience, Lion also drops some features… and at least one of them could be a serious issue for you.

The big omission is Rosetta support. OS X Lion does not support running any programs that have been built for the PowerPC architecture. In other words, any software that you count on in your workflow that has not been updated to a Universal or Intel binary in the past four years will cease to function in Lion.

Our guide to Rosetta under Lion has some tips on how to live with this, but it’s a big change, and there’s at least one huge casualty of Rosetta support being dropped: Quicken for Mac will no longer work under Lion.

Another big dropped feature is Front Row. That might disappoint users who have had their Mac Minis hooked up to their televisions for the past few years, or owners of 27-inch iMacs who like watching their iTunes collections across the room, but there are better media center software distros for the Mac now. For us, this was a small loss.

Also left on the cutting room floor in Lion? A Java Runtime Environment and Adobe Flash are no longer installed by default, but must be downloaded and installed separately. The Java omission is just cutting cruft that most end users don’t end up needing, but the omission of Flash Player is obviously yet another big blow to Adobe in Apple’s incessant war against Flash. We’d recommend going along with Apple’s suggestion on not installing it on your machine, if you can: the Internet really is a more pleasant place without it.

The big takeaway here? If you absolutely can’t live without Rosetta support on your machine, you should really think twice about upgrading to Lion.

Lion’s UI has a new coat of paint. The metallic finish of OS X’s interface is now a lighter shade of grey and has a speckled texture. There’s a new look for some buttons, progress bars and, of course, lots of new icons. Overall, the UI has a modern, clean, minimalist look — just the way Steve likes it. 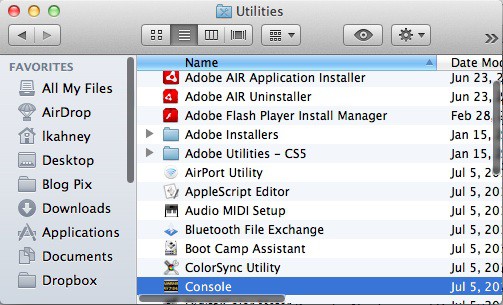 Perhaps the biggest change is that scroll bars are now on-demand. They appear when you click the edge of a window and disappear when not in use — just like iOS. Same with the resizing controls. Windows can finally be resized from any edge or corner like in Windows, but the controls are invisible until you click, which can then be dragged as usual. Its a bit weird at first but takes no time to get used to. 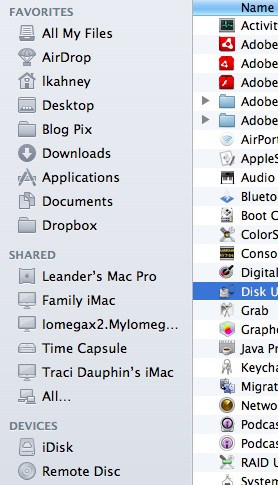 One big step backwards UI-wise are the indistinguishable icons in the Finder sidebar. All the icons for Devices, Home Folders and Favorites have the same monochrome look, making it all but impossible to recognize them visually in a flash.

Honestly, we saw this little monochrome fetish of Steve’s coming a while back — iTunes 10 made this same aesthetic decision, and a lot of people kicked at the time at having iTunes robbed of all its color. For the most part, its cleaner, but Apple seems to have abandoned the idea that an icon’s color can convey useful UI information. That’s a pity and we think it takes things a bit far.