A lawsuit filed by Mirror Worlds LLC related to patents which they claim Apple infringes in Cover Flow has been successfully appealed. On Monday a federal judge overturned a jury’s verdict and ruled that Apple was not guilty of patent infringement, which could have cost the Cupertino company $625.5 million. 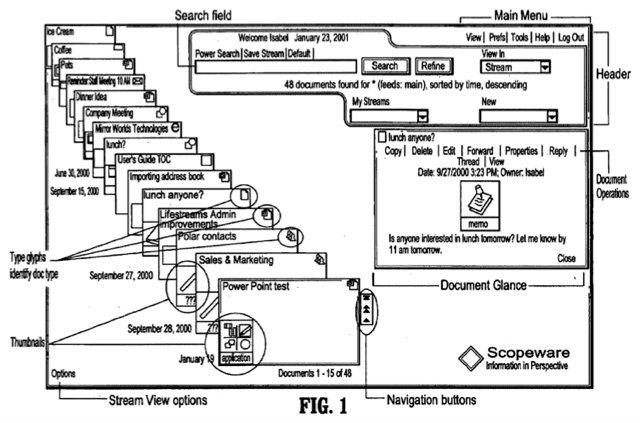 The patents Mirror World was referring to were allegedly infringed in Apple’s Spotlight, Time Machine and Cover Flow features built into Mac OS X. They were first filed in 1999 by David Gelernter – a Yale professor – through the now-defunct Mirror Worlds Technologies Inc.

In October 2010, a federal judge ruled in favor of Mirror Worlds and awarded the company $208.5 million in damages for each of the three patents – a figure which Apple believed was extortionate, causing them to quickly appeal the decision.

In an interview last year, Gelertner told of his anger of the similarities between Cover Flow and his patents:

“That makes me angry personally, not because of the money, but because of the deliberate failure to acknowledge work that we would have made freely available as academics and that companies will not acknowledge because there is so much money involved.”