Do you want a blast of Apple nostalgia which takes you back to an earlier time in macOS or iOS history, but don’t want to go as far as actually using older hardware? If so, then you’re in for a treat, thanks to a new archive of classic Apple wallpapers which just popped up online.

Dating back to the classic Mac days of System 7 and the original iPhone OS (remember when it wasn’t yet called iOS?), the archive boasts full resolution copies of most of the vintage Apple background images.

A look back at Apple’s greatest wallpapers

Although the oldest images date back around 30 years, the archive was assembled by 18-year-old Evgenii Bogun, an art and design student in Moscow.

Bogun told Cult of Mac that he only got his first Apple products in 2013, but said that he wanted to produce a comprehensive archive of older wallpapers due to the fact that, “Apple has [the] best wallpapers among other companies, and people generally have some memories associated with wallpapers they had at a time.” 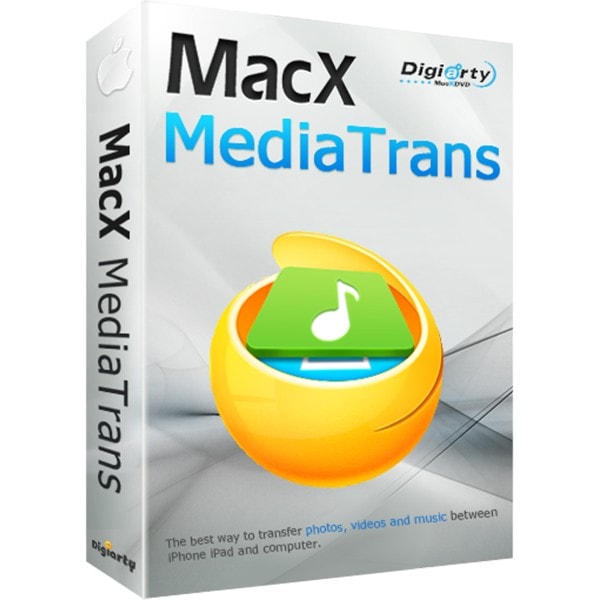 Best way to manage photo, video and music on iPhone and iPad

MacX MediaTrans is your one-stop iPhone and iPad management solution. With this easy-to-use Mac app, you can transfer, manage and back up your iPhone, iPad and iPod content with one finger tap. Download your free trial today.
MacX MediaTrans is a proud sponsor of Cult of Mac's coverage of Apple's Unleashed event.

The images have been compiled from a variety of sources, including wallpaper packs already online to ones downloaded from older systems directly.

The collection isn’t quite complete. “There are some wallpapers I’d like to have,” Bogun said. He’s missing a few from iOS 6, and some of the classic versions of Mac OS (as it was styled before the current macOS) wallpapers are also absent. “Readers can support albums by sending wallpapers that are not in the album or in better quality,” he said.

The link to the macOS archive can be found here, while the iOS version are here.

Do you have an all-time favorite Apple wallpaper? Let us know in the comments below.