Depending on your point of view, Ben Stiller’s “Tropic Thunder” was either a bladder-threatening comedy, a hodge-podge of offensive stereotypes or just plain stupid.

After earning $100 mil at the US box office, it was recently released on DVD. The movie, about a ragtag bunch of actors forced to become real-life heroes, is a triumph of product placement. TiVo plays has a decisive role in the plot and everything from the newly-sexy cherry Chapstick and, yes, the iPod have cameos. 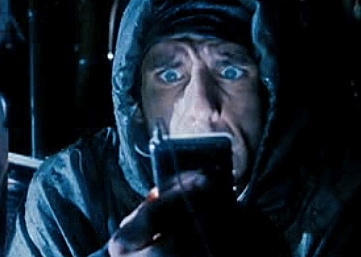 When Stiller’s character Tugg Speedman gets lost in the jungle, he soothes himself by watching Star Trek on his iPod, which was prominently placed in a giant gift basket in an earlier scene.

Not to spoil the plot, but after he’s attacked, he loses his cool and starts wearing his iPod as part of pseudo tribal fetish costume. 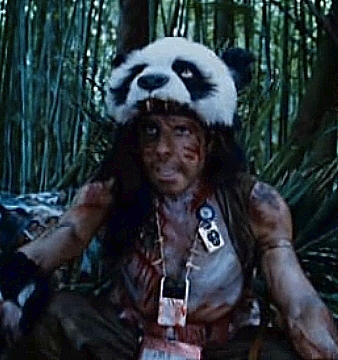 Guessing the iPod wouldn’t work with beads strung through it, but it’s a nice idea.