Now that Apple’s annual developer conference is over, we’ve got the skinny on all the news coming out of the WWDC this year. From a thorough wrap-up of the keynote to in-depth looks at iOS 9, OS X El Capitan, the new watchOS 2, and the exciting Apple Music, we’re here to fill your weekly digital magazine to overflowing.

Get Cult of Mac Magazine now, and soak in Cult of Mac’s smart, informed, and sometimes a little snarky take on all the info from WWDC 2015. 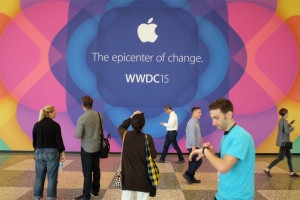 Everything you need to know from WWDC 2015

With upgrades to iOS, OS X, Apple Pay and watchOS, Apple is ready to take its massively successful platforms to the next level.
Cult of Mac Magazine 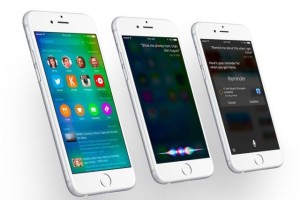 Here’s what you have to look forward to in the next version of Apple’s mobile operating system.
Cult of Mac Magazine 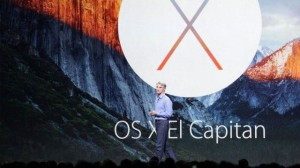 How El Capitan will maximize your Mac experience 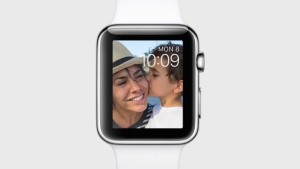 All the awesome features coming to your Apple Watch this fall

When watchOS 2 lands, Apple’s smartwatch is going to get a lot smarter (and a lot faster).
Cult of Mac Magazine 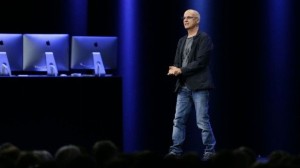 Jimmy Iovine’s big idea for transforming the music experience is bringing a personal touch – and a simple, unified platform – to replace chaos with delight.
Cult of Mac Magazine