Your devices shouldn’t have to take turns charging. Get Kinkoo’s six-port charger for just $35 at Cult of Mac Deals.

This sleek charging hub allows you to charge six USB-capable devices at the same time, optimizing the ports to select the best speed for each and charging your devices up to 85% faster than a conventional charger. Plus, the compact design and five-foot-long detachable power cord make the Kinkoo easy to tuck away out of sight.

Ditch your power strip and pick up the Kinkoo 6-port USB charger for $35 at Cult of Mac Deals.

Looking for a different charging solution? Check out these three bonus deals. 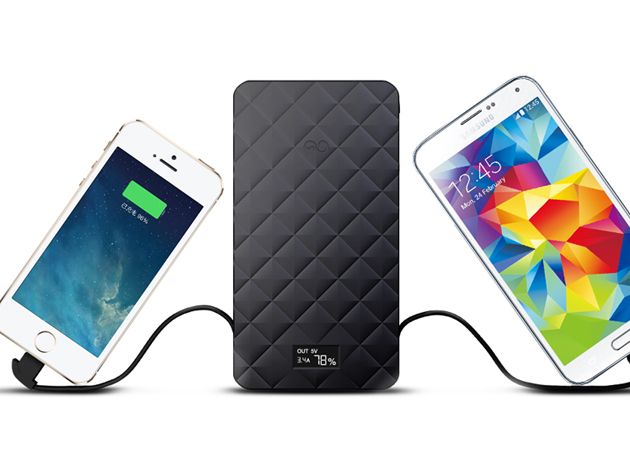 Save 41% on this portable battery pack and charge up to three devices at the same time with the built-in Lightning and micro USB cables and the universal USB port. Weighing in at just .4 pounds, the ultra-slim Extreme Trio is perfect for charging on the go. 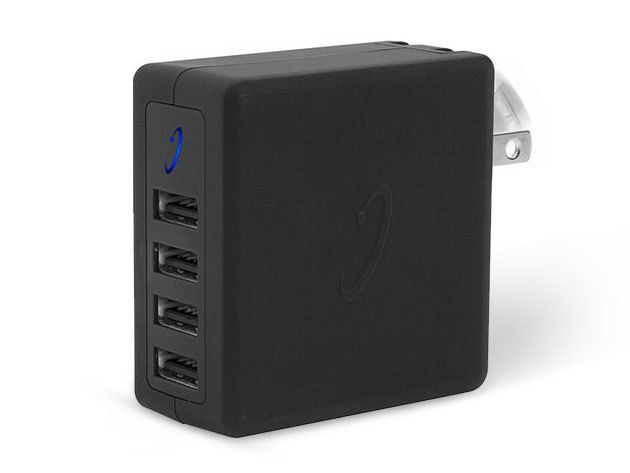 With four ports and a compact design, it’s hard to beat this $18 charging hub when it comes to portability and price. Charge any four USB-capable devices simultaneously with this lightweight gadget—it can even power two iPads at the same time. The prongs flip up and down for travel, and at just four ounces, it’ll slip easily into a bag or pocket.

Head to Cult of Mac Deals today to get the Wireless One for just $18, a savings of 54%. 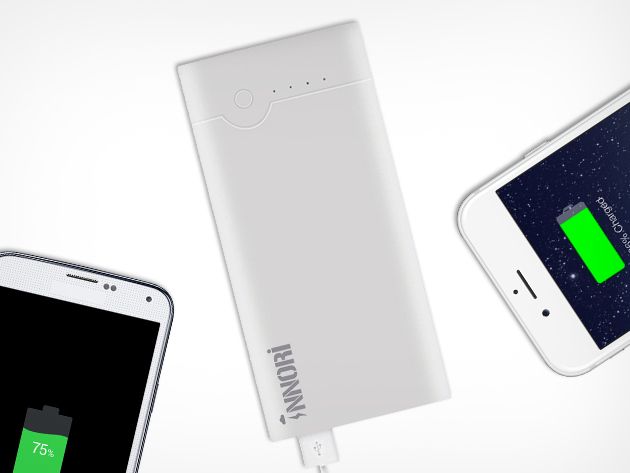 Small on size and big on style, this sleek portable battery pack is a great pick for on-the-go charging. Power up to three USB-capable devices at the same time—the Innori has two outlets optimized for smartphones and one for tablets, and it’ll automatically recognize your devices for optimal charging.