Apple is looking to up its selfie game in a new patent awarded to the company by the United States Patent and Trademark Offices today. The new patent would allow iPhone and iPad users to unlock their devices by simply taking a selfie, rather than using Touch ID or a passcode.

Android phones have had facial unlocking features for year, and there have been iOS jailbreak hacks as well, but Apple’s patent comes with a twist – devices will also automatically lock when they don’t recognize your face. 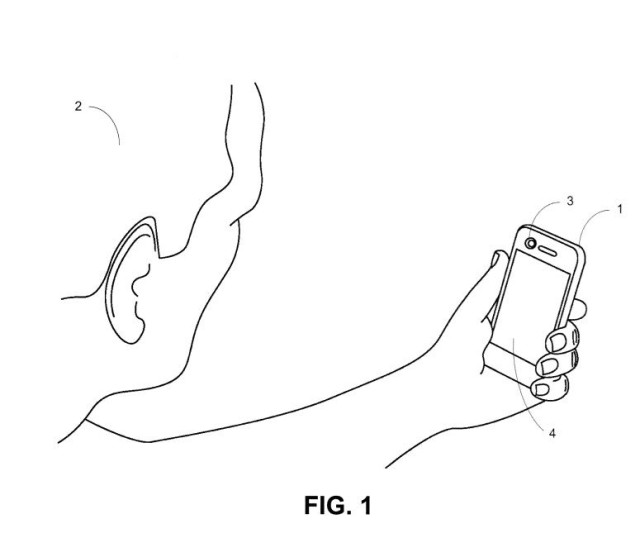 US Patent #008994499 summarizes the locking processes stating, “a mobile device is configured to automatically lock based on determine that a user’s face is no longer present in the images captured by the device’s built-in camera.

The way this would work is your iPhone or iPad would snap a few images at predetermined intervals to see if you’re still using it. If you’re face isn’t present in one of the images, the device will automatically lock down. Apple’s patent specifies that the capture process could also be triggered by detecting when the device has been motionless for a period of time.

Other uses of the patent would allow iOS devices to automatically unlock with a selfie. You won’t even need to press a button on the iPhone because the image capture process would be triggered by motion.

By using motion to trigger the event rather than constantly capturing selfies, it’d save a ton on battery drain. Apple also says the patent could be used in other systems, like maybe the Apple Car?