Apple still hasn’t opened an official store in the Middle East — and in Dubai that has allowed some otherwise past-it brands to not only eke out a modest existence but to thrive, complete with upmarket retail stores in shiny shopping malls.

Posted by Twitter user Mark McLaughlin during a sojourn in the UAE, the pictures portray a tranquil tech oasis as yet undisturbed by the disruptive forces of official Apple Stores. Like an island with no natural predators, that means that BlackBerry Stores, official Nokia outlets, and others can live together in non-threatened harmony.

But maybe not for much longer. 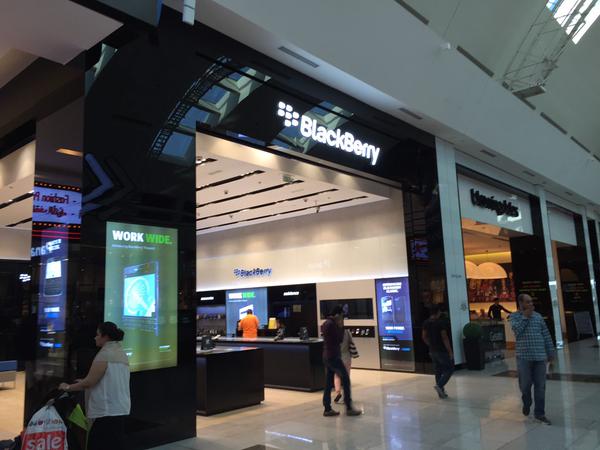 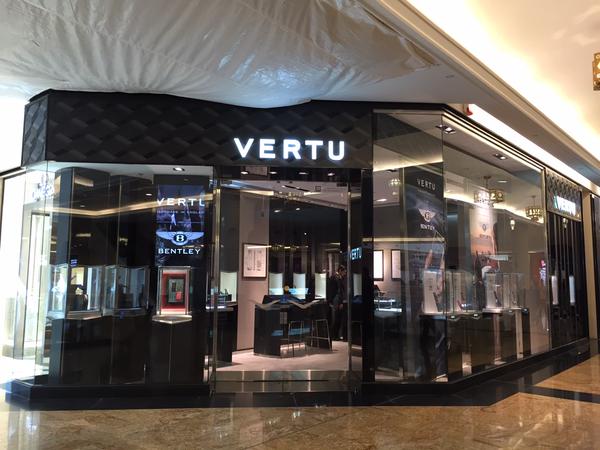 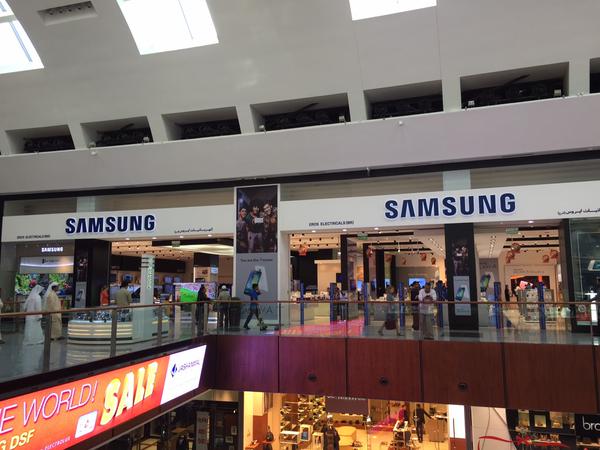 Last year, it was suggested that Apple is set to make a big dent on retail by building its largest ever store in Dubai. Tim Cook visited the UAE in 2014, where he was spotted meeting with Sheikh Mohammed bin Rashid al Maktoum, and likely scouted locations for the grand store at Dubai’s Mall of Emirates. Jobs advertised by Apple for its Dubai store included Geniuses, Specialists, Inventory Specialists, and Apple Store Leader Program.

This isn’t to say that Apple isn’t considered a luxury brand in Dubai, particularly among wealthy citizens. Brands like Gold & Co. (which make gold-plated iPhones) have had tremendous success in the region. However, there’s nothing that beats that the visibility of a flagship Apple Store — and, yes, that includes Nokia, BlackBerry, Vertu and the rest.

While we won’t know what impact the arrival of Apple Stores will have on Apple’s one-time rivals, it’s unlikely to be a positive one for them. Compare the current Dubai situation with other countries where Apple Stores are in every major city, and all you hear are tales of closed Samsung Stores and the sad decline of BlackBerry retail outlets.

In Dubai there’s no (official) Apple Store to be found, but all of these seem to exist just fine: pic.twitter.com/ou1HEwDezj