It’s rare that we get to see inside the mind of Apple CEO Tim Cook. It’s even rarer when what he says appears to be largely unscripted and candid.

The PBS show Charlie Rose aired part one of its interview with Cook over the weekend, and the hour-long talk is probably the most revealing conversation Cook has ever had with the press. Here’s what we learned from the interview:

Apple Watch was in development for three years 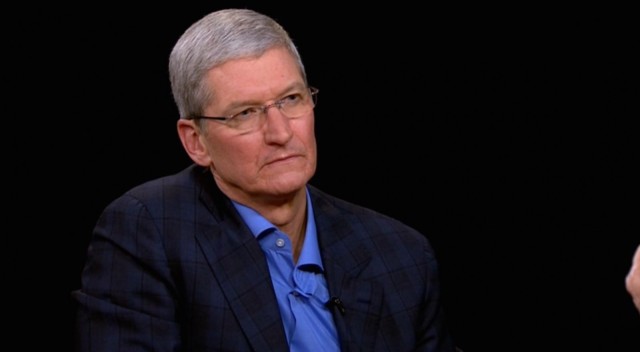 That lines up perfectly with the rumor mill. In late 2011, The New York Times first reported that Apple was “experimenting with wristwatch-like devices made of curved glass.”

Apple Watch is meant to work with the healthcare industry 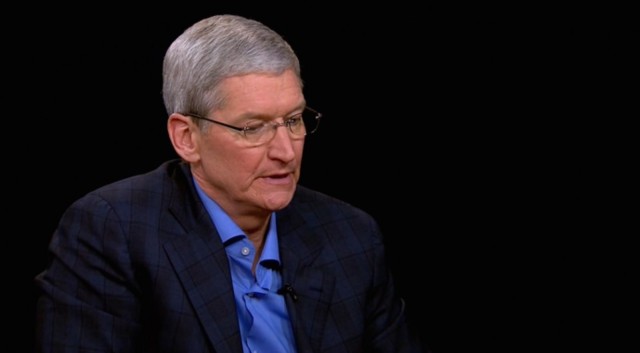 While the company made no mention of the device being able to talk to your doctor or health insurance provider at last week’s keynote, Cook said you’ll be able to “choose to interact with your doctor.”

Combined with HealthKit in iOS 8, the Apple Watch provides a compelling way to keep people healthy. “There is a wide-open field to make some really profound contributions… This is yet another way to begin to build a comprehensive view of your life.” 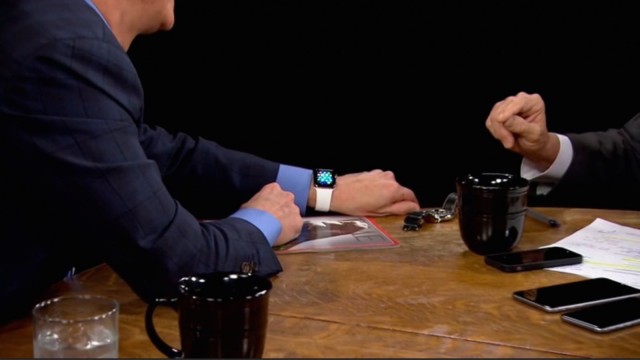 “One of the reasons we announced it before shipping is so that the developers will have time to develop software for it,” said Cook. Big names like Twitter and Facebook are already working alongside smaller companies. Every developer will be able to write apps for the Watch once they get their hands on WatchKit.

Apple Watch can store and play music with a Bluetooth headset 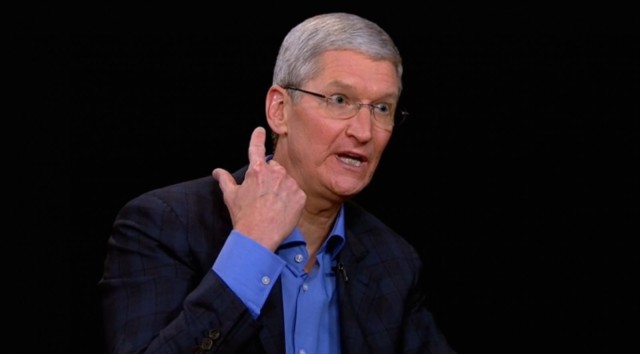 You better believe that Apple will release some wireless EarPods in the near future, especially with Beats on board. 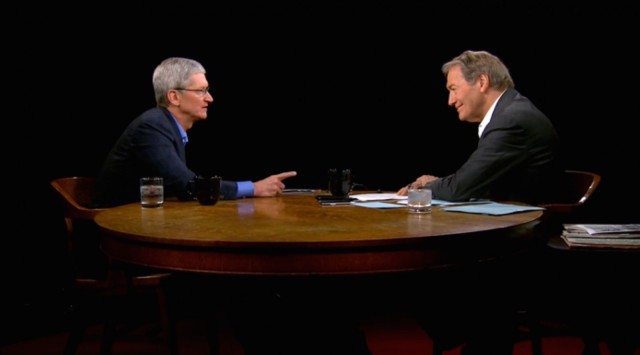 Steve Jobs office “is still left as it was” at Apple 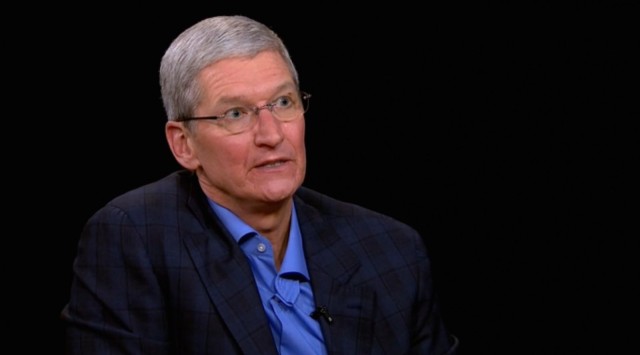 “He’s in my heart and he’s deep in Apple’s DNA. His spirit will always be at the foundation of the company.”

Cook thinks TV is stuck in the ’70s 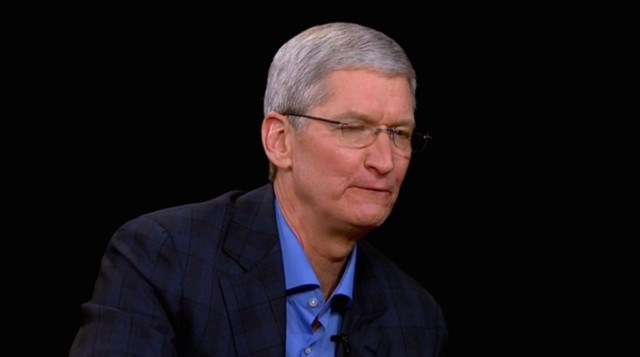 “It almost feels like you’re rewinding the clock and you’ve entered a time capsule and you’re going backwards.” The Apple TV also has more than 20 million users, and Cook said it has “far exceeded the ‘hobby’ label we’ve placed on it.”

He was surprised when Steve Jobs asked him to be CEO 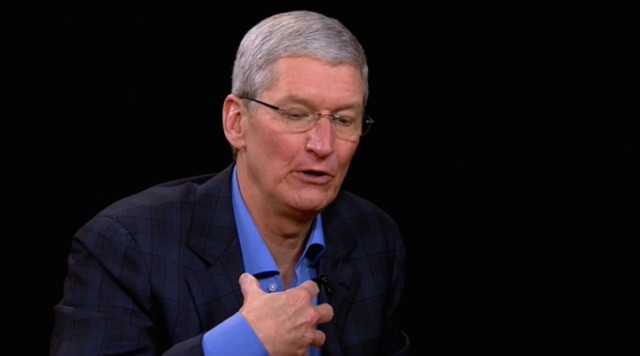 Jobs wanted to have a professional CEO transition, so he called Cook one day in August of 2011 to offer him the job. “I felt Steve was getting better… I guess at the end of the day I always thought he would bounce.”

He’s not into having yes men 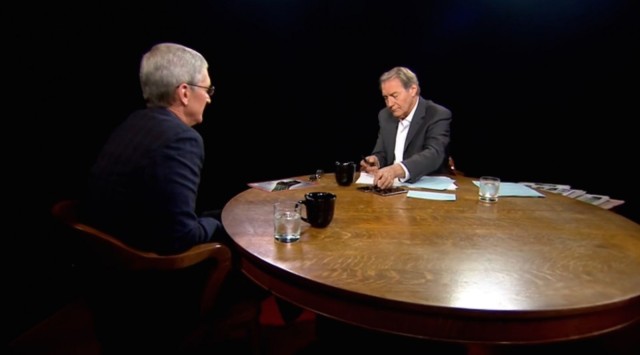 Whether you believe Apple brainwashes people or not, “We’re not trying to put everyone through a car wash so that they look alike, talk alike and think alike at the end of the day. We argue and debate.” 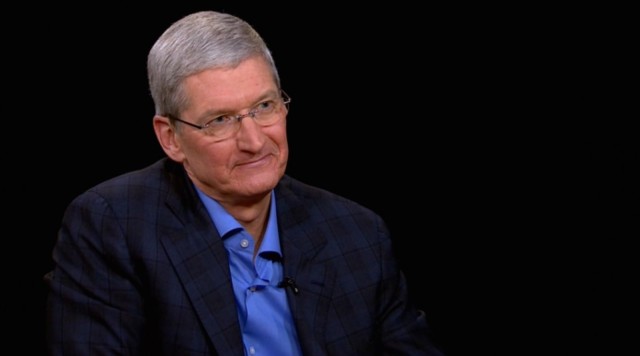 Cook acknowledged that Apple has become a different, more open company with him as CEO. It’s more willing to explore partnerships. When Apple approaches a specific market like enterprise tech, it asks three questions:

With the case of IBM, it was option two. Cook doesn’t see Apple and IBM as competitors at all, and he calls it a “perfect marriage.”

He was skeptical of Beats Music 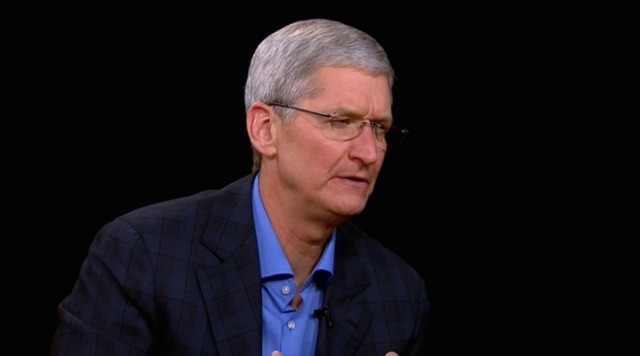 Cook recalled using Beats Music for the first time one night alongside other subscription services. “All of a sudden it dawns on me that when I listen to theirs for awhile, I feel completely different. And the reason is that they recognized that human curation was important in the subscription service — that the sequencing of songs that you listen to affect how you feel.”

He was so excited that he couldn’t sleep that night. 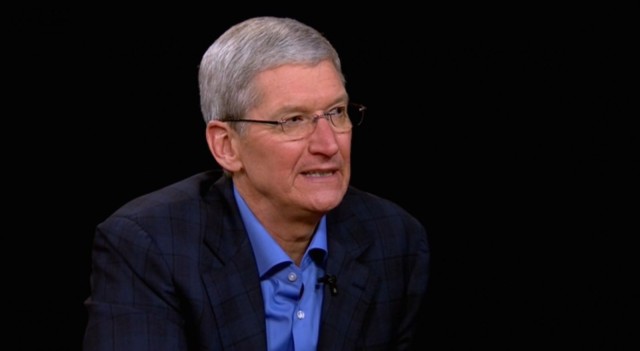 When asked who his competitors are, Cook said that “Google would be at the top.” He said Samsung is the better hardware maker for Android, but pointed out that Samsung relies on Google to provide Android in the first place.

Apple has no plans to be a social network 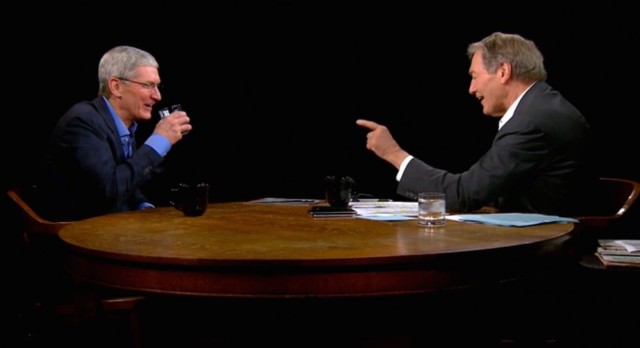 Cook sees Facebook and Twitter as partners, not competitors. “We have no plans to be in the social networking area.”

What does that mean for Apple’s rumored acquisition talks with Path? Who knows. At least we won’t get Ping 2.0. 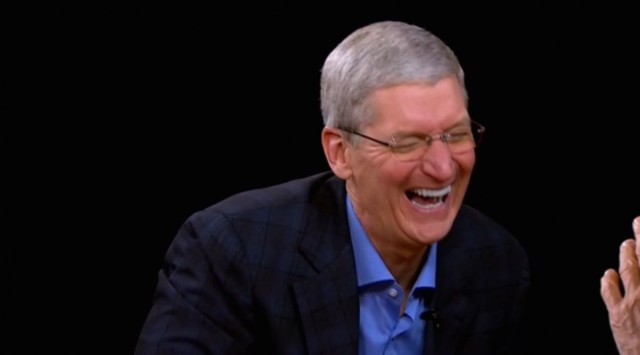 As the ultimate tease he is, Cook alluded to Apple’s future products in the usual vague terms.

“The hardest decisions we make are all the things not to work on, frankly. Because there’s lots of things we like to work on that we have interest in. But we know we can’t do everything great.”

Sometimes, Apple will release a product with bigger plans for it in mind that the public doesn’t know about. For instance, Touch ID was introduced last year as a way to unlock the iPhone. But Apple had it in mind as the authentication linchpin for mobile payments from the very beginning.

What’s the next product category Apple is working on? It could be TV, but no one really knows what Cook and Co. have up their sleeves.

“There are products that we’re working on that no one knows about … that haven’t been rumored about.”