Two years after Apple replaced Google with its own Maps app in iOS 6, the last remnant of Google Maps in Apple’s ecosystem is getting the boot. Apple has begun switching to its own mapping service for the Find My iPhone web app on iCloud.com.

The change isn’t visible for everyone yet, but it can be seen from the beta version of iCloud.com where Apple tests upcoming features.

The iOS versions of Find My iPhone have been using Apple Maps since the original switch from Google. The web version has not until today, as noticed by iPhoneBlog.de.

Apple pulls data from TomTom and other services to help create its maps, and the design of Apple Maps is noticeably different from Google’s. Here’s a comparison from the regular iCloud.com and the beta site: 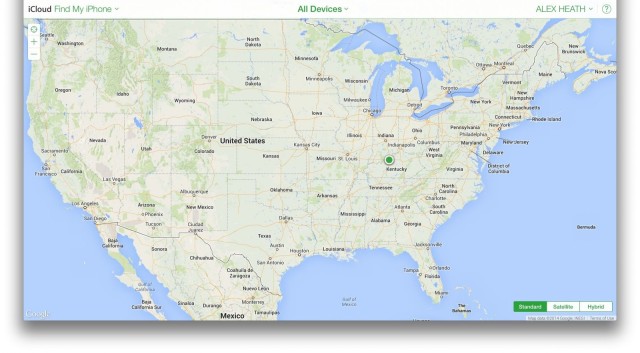 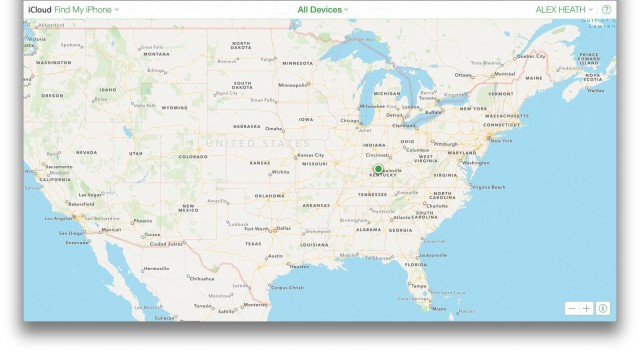 We don’t know how long it will take for Apple to fully transition away from Google Maps, but it looks like the switch could happen any day now.