One of Instagram’s biggest faults is that it lacks an official iPad app. And it doesn’t look like the Facebook-owned service has any plans for Apple’s tablet in the near future.

Many third-party apps have attempted to offer a viable iPad experience for Instagram, and I’ve tried most of them. I haven’t found one that I actually want to use regularly until I tried Flow, a new iPad app for Instagram that was released today in the App Store.

If you’ve been looking for the best way to use Instagram on the iPad’s larger display, look no further.

First off, the interface is downright gorgeous. It’s the nicest implementation of an Instagram feed on the iPad that I’ve seen so far. You can effortlessly scroll through all of the images and video in your feed in a grid layout or chose to swipe through each image individually. 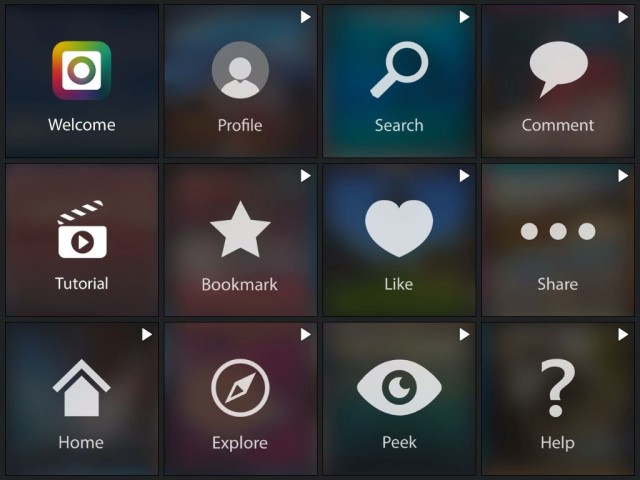 While on Instagram on the iPhone isn’t really suited to spending lots of time exploring images, Flow was made with discovery in mind. You can browse top ranked Instagram accounts and tags by country. There’s even an option to bookmark searched tags and users for viewing later.

One of the most request features for the official Instagram app has been location-based search. If I’m in a cool area I want to be able to see who has shared on Instagram nearby. Apparently the API for such a feature is already present, but Instagram hasn’t taken advantage of it yet. Flow has, and it works great. Search a location and you can see everything that’s been shared there.

There’s plenty more to Flow that makes it the king of Instagram on the iPad, like fullscreen video playback, AirPlay support, cool gestures, sharing over Facebook and Twitter, etc. But due to the limitations of Instagram, there are also some things missing.

The biggest feature that Flow needs to add is commenting, and the app’s makers have applied to be an approved partner with Instagram so they can implement it. Instagram also doesn’t allow third-party apps to upload pictures, which also means Instagram Direct is missing. Another thing I’d like to see added to the app is support for portrait orientation because the current version only uses landscape. I’ve been told that it’s coming in an update soon. 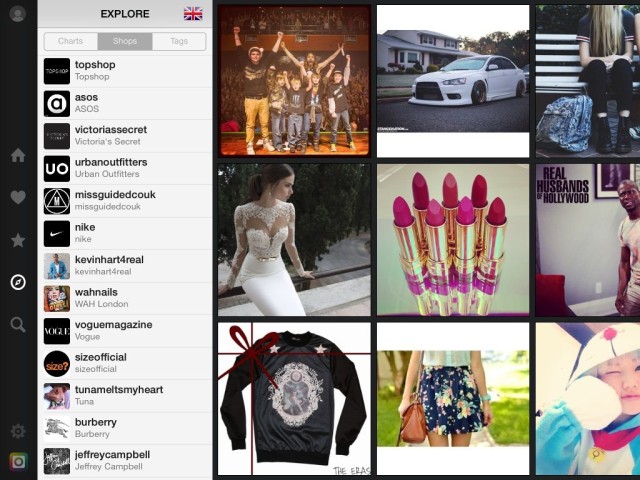 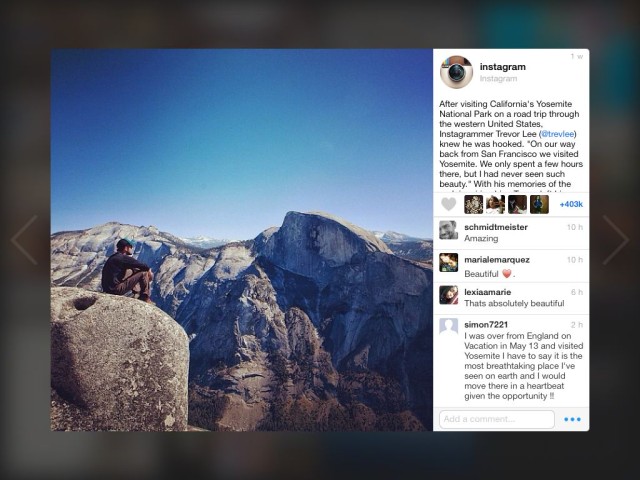 Did I mention that Flow is totally free? Yeah, what are you waiting for?